For hundreds of years Americans have taken to the streets to say, “This is what we believe, and we will be heard.” The street as a place for collective voice outside the three branches of government is an integral aspect of what it means to exercise freedom of speech and what it means to stand together in unity. We don’t have to pretend that we are always in agreement or happy with our government, but it is our responsibility to call the questions. 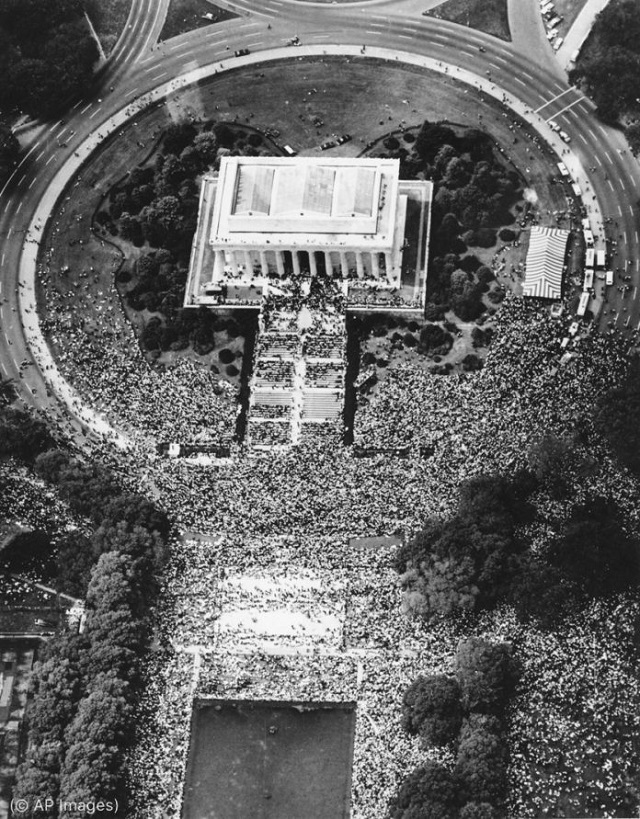 The most emblematic of such American gatherings was the March on Washington in August of 1963. Imagine one of the largest rallies for human rights in United States history. All of those people gathered to say, in essence, we want fairness for all people.

Martin Luther King Jr. was a glorious, practiced and gifted speaker. Many Americans can easily conjure the sound of his voice, rolling and sonorous in its persuasion. We remember the refrain “I have a dream,” but there are other parts of the speech that are as important, and that are the meat and material of a true vision for progress. “We must forever conduct our struggle on the high plane of dignity and discipline,” he said. “We must not allow our creative protest to degenerate into physical violence.” 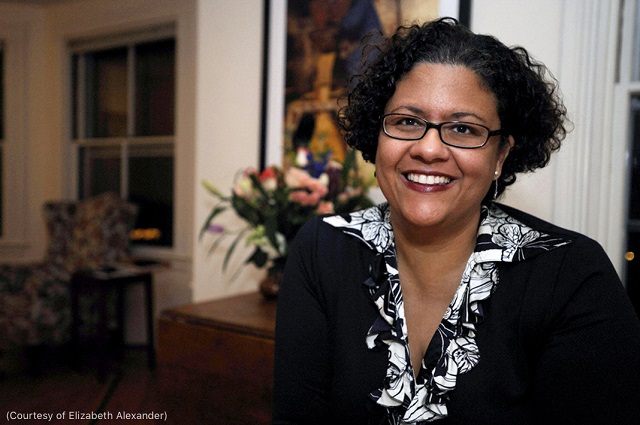 My parents took me to that march in a baby carriage. I wish I could honestly say I remember it in detail — I do not, but I do know that throughout my growing up, it was a bedrock family story. With each telling of the story my parents said, “You are never too young to march. You are never too young to gather for the cause of freedom and progress.” It was something to be proud of.

In protest, we in fact declare our unity and a crucial aspect of Americanness.

This article was written for ShareAmerica by poet Elizabeth Alexander when she chaired the African American Studies Department at Yale University. Today she is president of the Andrew W. Mellon Foundation, the United States’ largest funder in arts and culture.