In the United States, residents of some localities tend to be healthier than others. That’s why 56 cities are using the Blue Zones Project to transform themselves into stronger, healthier communities.

Using data and drawing lessons from areas where longevity is greatest, the Blue Zones organization partners with public- and private-sector leaders to improve the health of local citizens and the vitality of local economies. The result: healthier people and more resilient cities. Together, the organization and city officials focus on local policies, schools, grocery stores, restaurants and built environments. 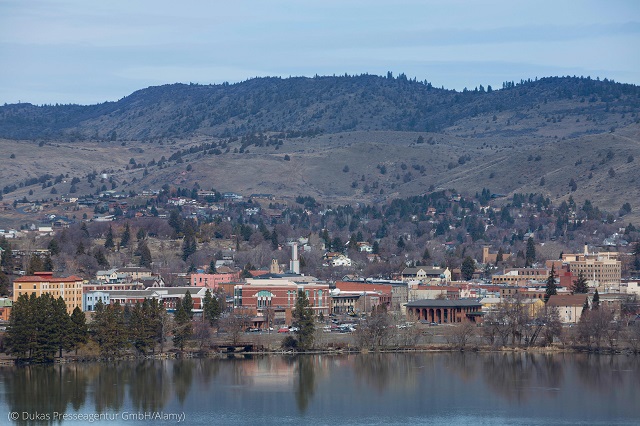 Iowa has 15 cities that are “blue zones.” California has 10. Florida and Hawaii each have eight. The other 15 blue zones are in nine additional states. 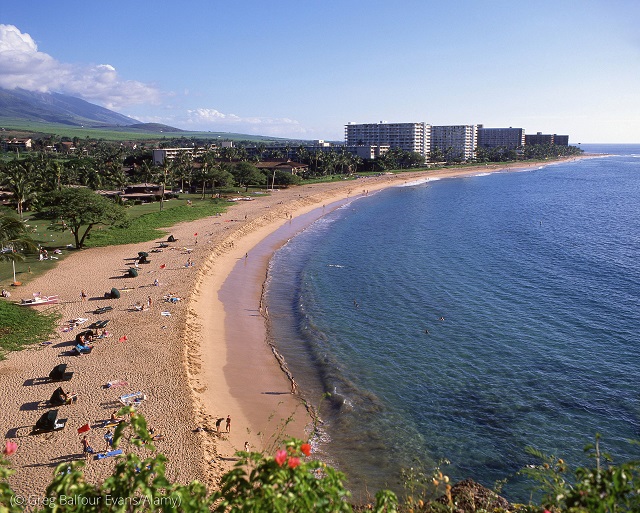 For instance, in looking at built environments, the Blue Zones organization works with communities to improve walkability, bikeability, green space and public transit — factors that promote exercise, reduce air pollution and can lead to climate resilience.

In its focus on food, the Blue Zones organization helps cities increase accessibility to healthy, climate-friendly foods, such as beans and other plant-based foods. The partners create urban agriculture and better food distribution. Their initiatives have a direct, positive impact on health and the environment. 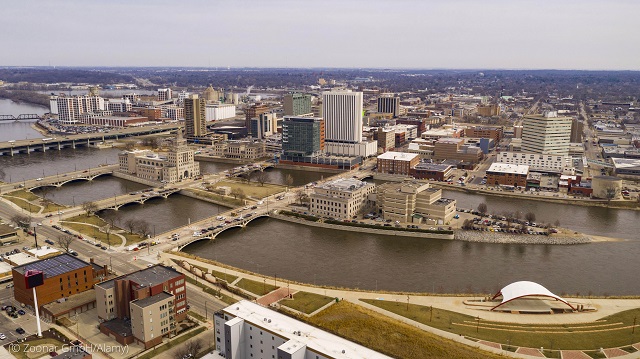 Naomi Imatome-Yun, Blue Zones’ spokeswoman, says most Americans spend 90% of their lives within 32 kilometers of home, which is why the organization focuses on improving communities.

“Your longevity in this country is based on the ZIP code in which you are born,” she said, referring to communities’ postal codes. 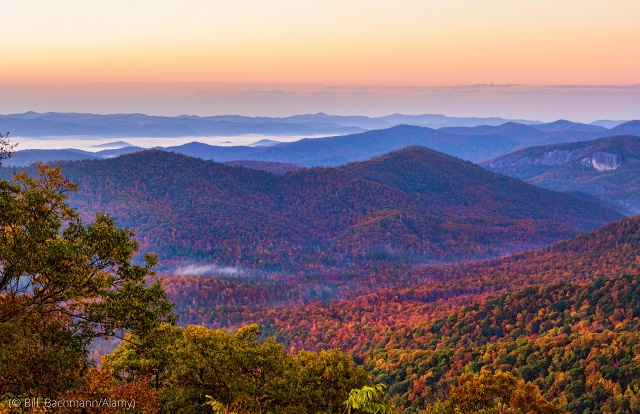 When cities implement policies that make it easier to be healthy — an ordinance that discourages smoking or encourages physical activity — benefits to residents can last for decades. Community buy-in helps it all work, said Imatome-Yun.