The Future of Battery Technology Is in the Air

Pulau Sekunyit, Indonesia, the village of Bejobaka in Madagascar, and Mount Sterling, North Carolina, are all beautiful and remote areas. They also rely on zinc-air batteries for their electricity, considered the next generation of energy technology.

The zinc-air fuel cells developed by scientists at the Arizona-based tech firm NantEnergy make access to continuous, renewable energy a reality for thousands of people in places removed from centralized electrical grids. They also provide a carbon-free source of energy if energy runs out after the sun sets or when the wind dies down.

Zinc-air batteries use oxygen molecules in the air to convert electrical energy into chemical energy and back again, making them rechargeable. When a unit of zinc-air batteries connects to a power source, like an array of solar panels, it can capture energy for later use, something that weather-dependent renewables cannot do on their own. 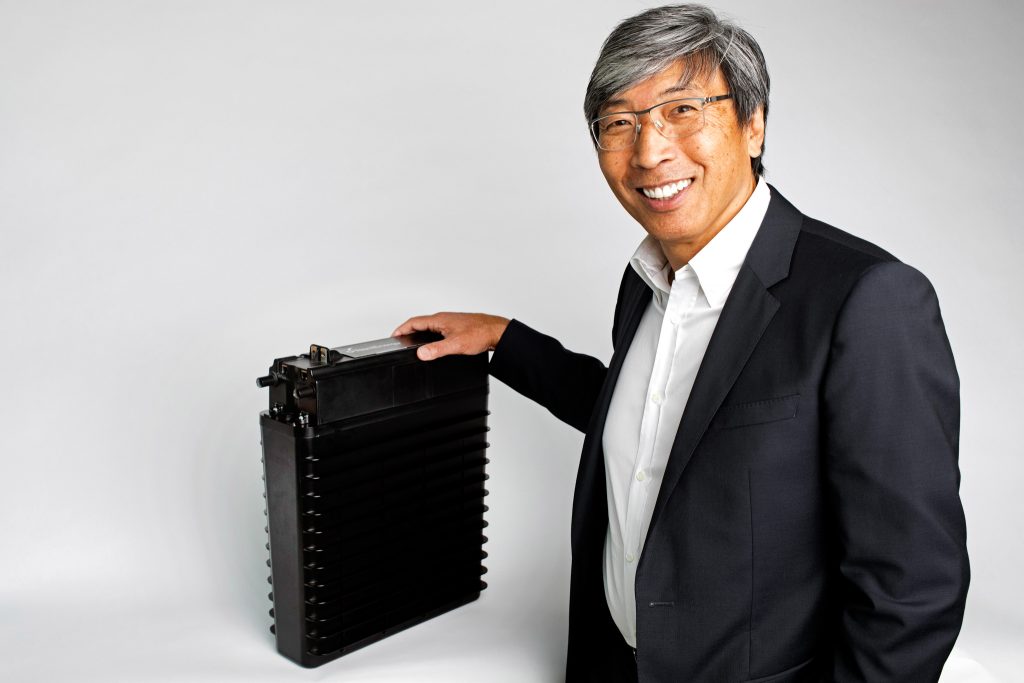 The zinc-air battery also has the potential to offer improved performance for less. A six-year study of microgrids in Indonesia showed that zinc-air batteries were able to provide continuous power for $100 per kilowatt-hour, the price point that economists say can prompt energy grids to adopt a fully carbon-free system.

“It’s remarkable because this eliminates the need for lead, lithium and cobalt, which are scarce and dangerous materials,” says NantEnergy CEO Chuck Ensign, referring to the key components of lithium-ion and lead-acid batteries.

Zinc, by comparison, is a relatively abundant resource, and the use of air as a cathode helps reduce production and maintenance costs. These factors make NantEnergy’s microgrids an attainable option for villages that might be facing another decade before getting plugged into their national electrical grid.

Over the past six years, 120,000 batteries have been deployed to eight countries in Africa, Asia and the Americas, powering over 100 villages and 1,000 telecommunications towers. In addition to Madagascar, Indonesia, and the United States, NantEnergy is operating in Guatemala, El Salvador, Honduras, Nicaragua, Mexico and Costa Rica. The amount of energy generated by renewables thanks to zinc-air batteries has offset approximately 50,000 metric tons of carbon dioxide.

“By harnessing biology, chemistry, the air and the sun, we are designing energy sources of the future,” said Patrick Soon‐Shiong, chairman of NantEnergy.