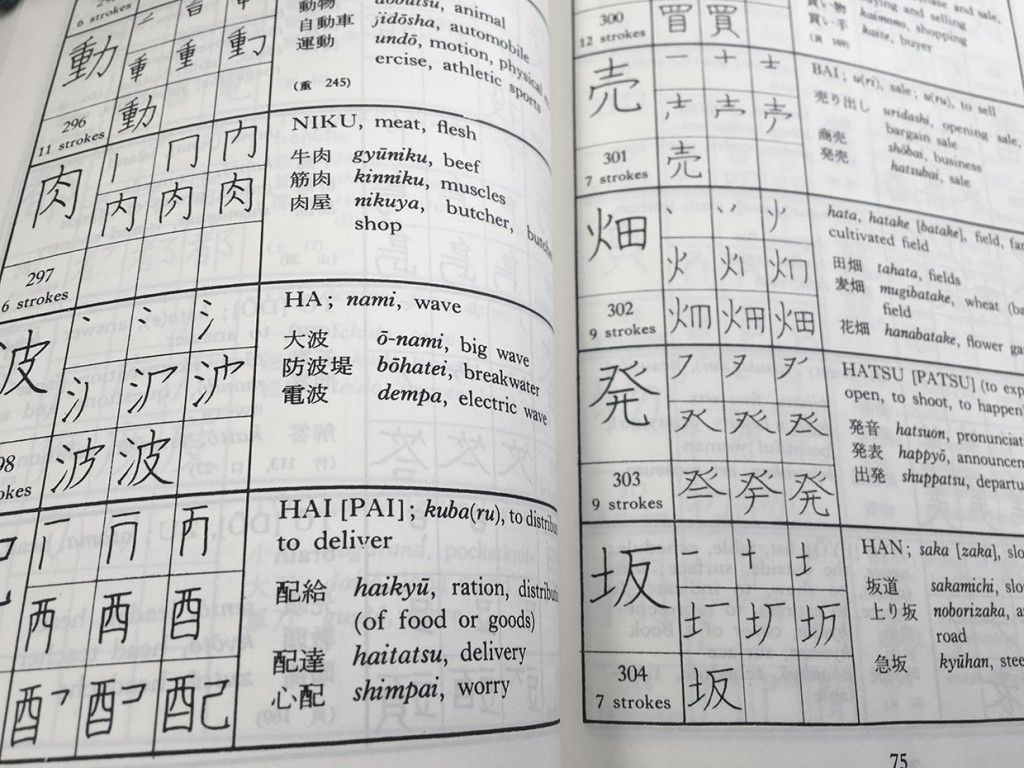 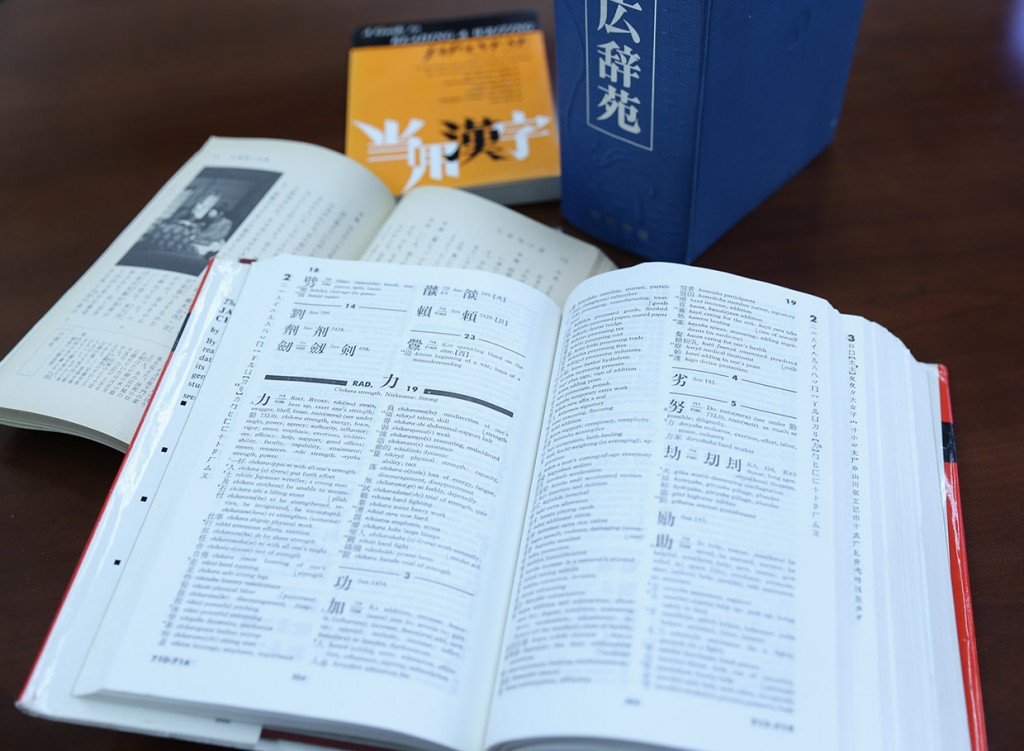 U.S. Remains the Top Choice for Students to Study Abroad