Supersonic Without the Boom

NASA announced December 16 that it had approved the final assembly of the X-59 Quiet SuperSonic Transport (QueSST). Built in partnership with Lockheed Martin Corporation, the X-59 QueSST is designed to cruise at more than 1,500 kph at almost 17,000 meters and create a sound about as loud as a car door closing, Lockheed says. 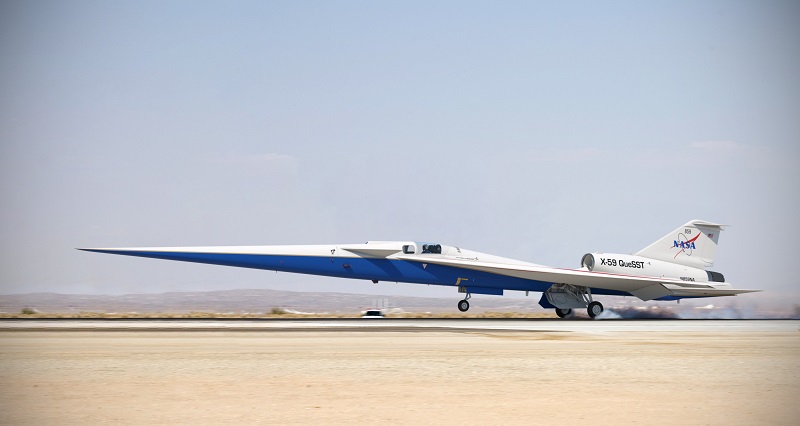 It was the last programmatic hurdle for the plane to clear before officials meet again in late 2020 to approve the airplane’s first flight in 2021.

“We have everything in place to continue this historic research mission for the nation’s air-traveling public,” said Bob Pearce, NASA’s associate administrator for Aeronautics.

The X-59, NASA’s first large-scale, piloted X-plane in three decades, is shaped to reduce the loudness of a sonic boom reaching the ground to that of a gentle thump, if it is heard at all. It will be flown above select U.S. communities to generate data from sensors and people on the ground in order to gauge public perception. That data will help regulators establish new rules to enable commercial supersonic air travel over land.

Because of its long, slender shape, the plane will feature an innovative cockpit eXternal Visibility System, whose software and cameras will provide pilots with an augmented reality view of the airspace in front of the plane, without a forward-facing cockpit window. 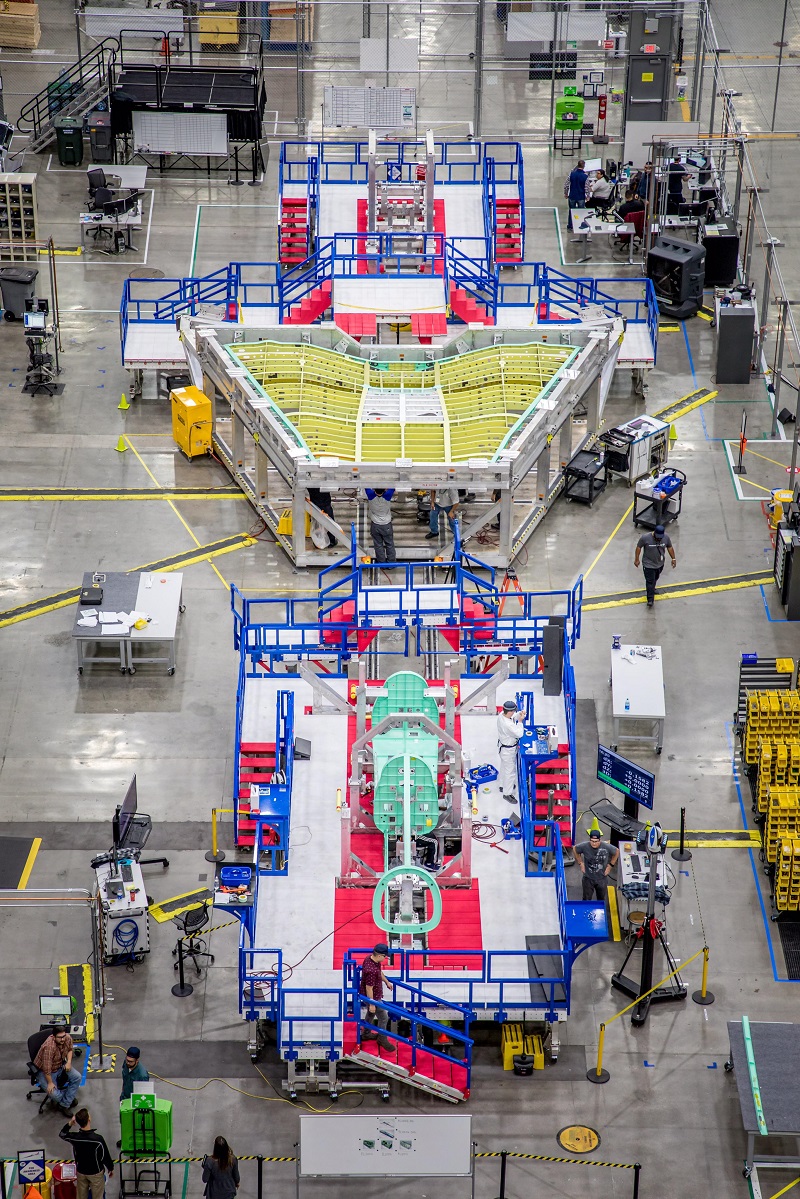 Image of the X-59 main assembly coming together (© Lockheed Martin)

The X-59 will be the latest in a series of experimental NASA aircraft and spacecraft that began with the Bell Aircraft X-1, which Air Force Capt. Chuck Yeager flew in 1947 to break the sound barrier for the first time in history.

See the plane in action with this video from Lockheed.