U.S. pharmaceutical companies are working on vaccines to combat the new coronavirus and stop its spread.

The new virus, officially called nCoV-2019 but more commonly referred to as coronavirus, originated in the Chinese city of Wuhan but has spread around the world. The virus is part of the family of coronaviruses that includes SARS and MERS, according to the U.S. Centers for Disease Control and Prevention. 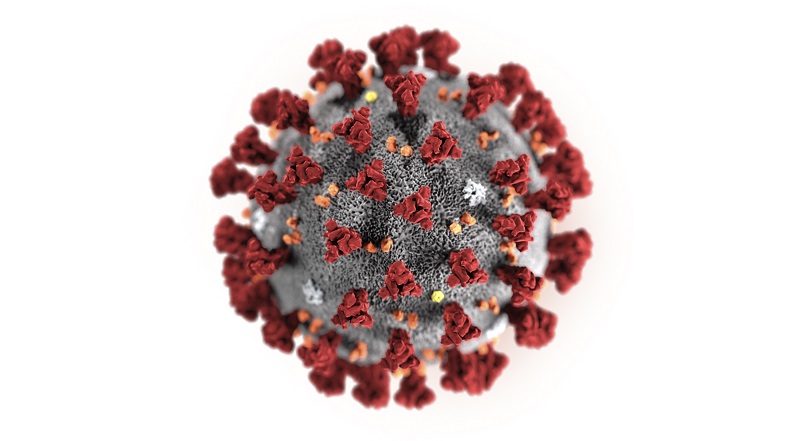 Johnson & Johnson “has a long-standing commitment to fight established and emerging epidemics and is supporting global efforts where we can make the greatest impact,” Dr. Paul Stoffels, chief scientific officer at Johnson & Johnson, said in a statement. “We are collaborating with regulators, health care organizations, institutions and communities worldwide to help ensure our research platforms, existing science and outbreak expertise can be maximized to stem this public health threat.”

The World Health Organization (WHO) on January 30 declared the outbreak a public health emergency of international concern. WHO is sending international specialists to visit China to work with their Chinese counterparts on increasing understanding of the outbreak to guide global response efforts. 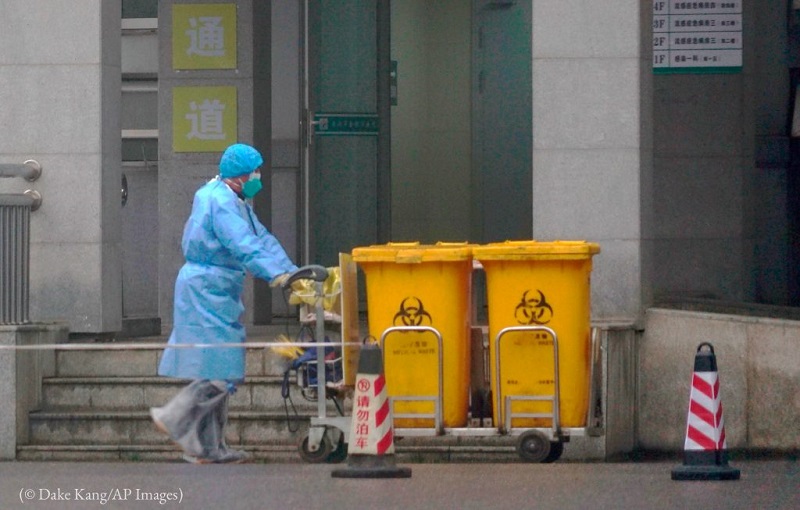 A staff member moves biomedical waste containers past the entrance of the Wuhan Medical Treatment Center, where some people infected with a new virus are being treated, in Wuhan, China, January 22. (© Dake Kang/AP Images)

President Trump announced January 29 the creation of the President’s Coronavirus Task Force to lead the U.S. effort to mitigate the virus. The task force is composed of specialists from the government and the private sector.