President Biden signed into law the United States’ largest investment in the fight against the climate crisis.

The legislation will keep the United States on track to meet its Paris Agreement goals by reducing U.S. carbon emissions 40% by 2030 and reaching net-zero emissions by 2050.

“This bill is the biggest step forward on climate ever,” Biden said when he signed the Inflation Reduction Act (IRA) of 2022 into law August 16. “It’s going to allow us to boldly take additional steps toward meeting all of my climate goals.”

The IRA will eliminate U.S. greenhouse gas emissions by 1 billion metric tons by 2030, an impact 10 times greater than any outlined in earlier-enacted U.S. legislation. 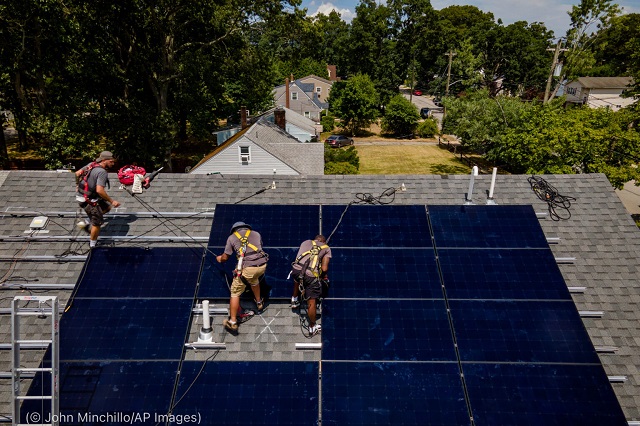 This will be accomplished by investing in clean energy infrastructure and providing tax incentives for Americans to convert their homes to climate-friendly energy.

By 2030, the United States private sector will install:

In 2021, there were 240 million solar panels operating in America.

In eight years, thanks to the Inflation Reduction Act, there will be nearly a billion. pic.twitter.com/t94QKR1qZk

“The Inflation Reduction Act invests $369 billion to take the most aggressive action ever,” Biden said, “in confronting the climate crisis and strengthening our economic — our energy security.”

The bill focuses on natural solutions to the climate crisis, too.

Around the world, forests absorb one-third of the carbon dioxide released from burning fossil fuels, making them one of the most powerful tools to combat the climate crisis. In the United States, forests absorb 14% of annual carbon emissions. The IRA allocates $5 billion to protect nearly 800,000 hectares of national forests across the country. 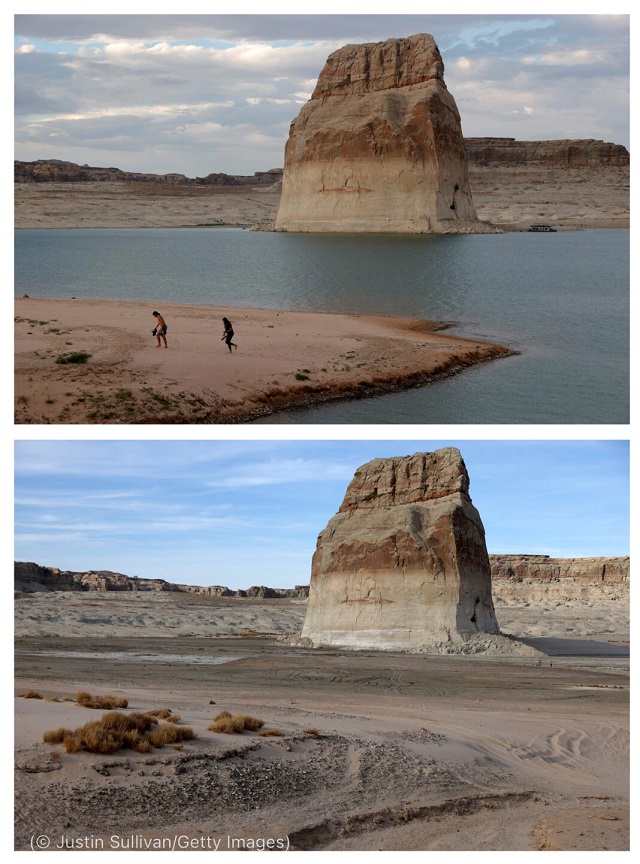 The IRA will provide $19.5 billion for agricultural conservation, such as expanding the U.S. Department of Agriculture’s Urban and Community Forestry Program with tree-planting projects to help cool underserved communities.

The legislation offers huge tax breaks and financial incentives to American corporations and residents to go green. In addition, it will create millions of well-paying jobs in the clean energy sector across America.

Biden set a goal to ensure 50% of all new U.S. car purchases are electric vehicles by 2030. The new law now provides tax credits to Americans who want to buy a zero-emissions vehicle.