Check Out These Futuristic NASA Projects

NASA is considering a lightweight robotic vehicle (below) that uses interconnected rods rather than wheels to explore the extreme conditions of Venus, where the surface temperature can reach near 460° Celsius. 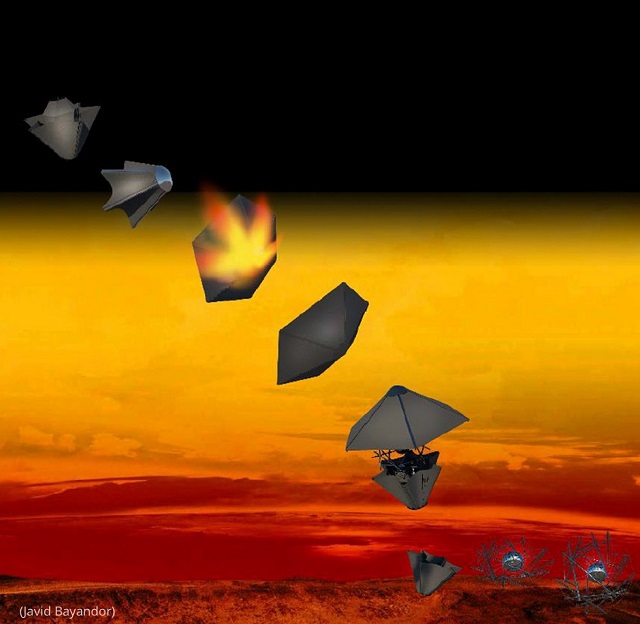 The TANDEM (Tension Adjustable Network for Deploying Entry Membrane) robot is one of several early ideas the space agency is funding through the NASA Innovative Advanced Concepts (NIAC) program.

NASA describes the NIAC program as one that “nurtures visionary ideas that could transform future NASA missions with the creation of breakthroughs — radically better or entirely new aerospace concepts — while engaging America’s innovators and entrepreneurs as partners in the journey.”

Explore a few more of the visionary ideas that NASA is backing. 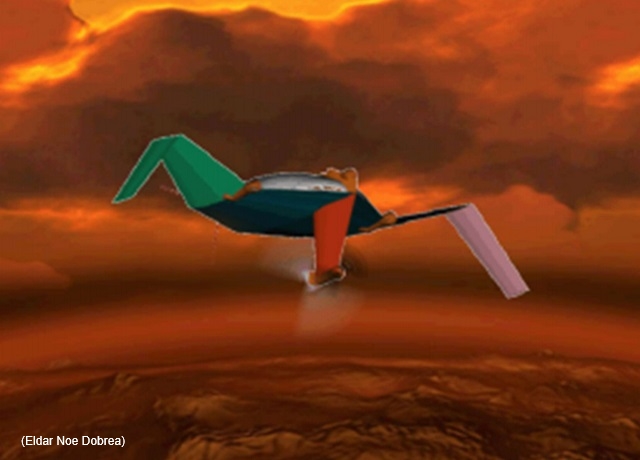 Some of the projects focus on exploring the surfaces of other planets. These include the fixed-wing aircraft (above), designed to power itself with heat from Venus’ atmosphere, and an ultra-lightweight nuclear powered space probe (banner image) to carry satellites to Jupiter’s moon Europa.

Other early-stage projects accepted this year include:

“We’re excited about the new concepts and to see how additional time and resources advances the research,” said Walt Engelund, an administrator in NASA’s Space Technology Mission Directorate. 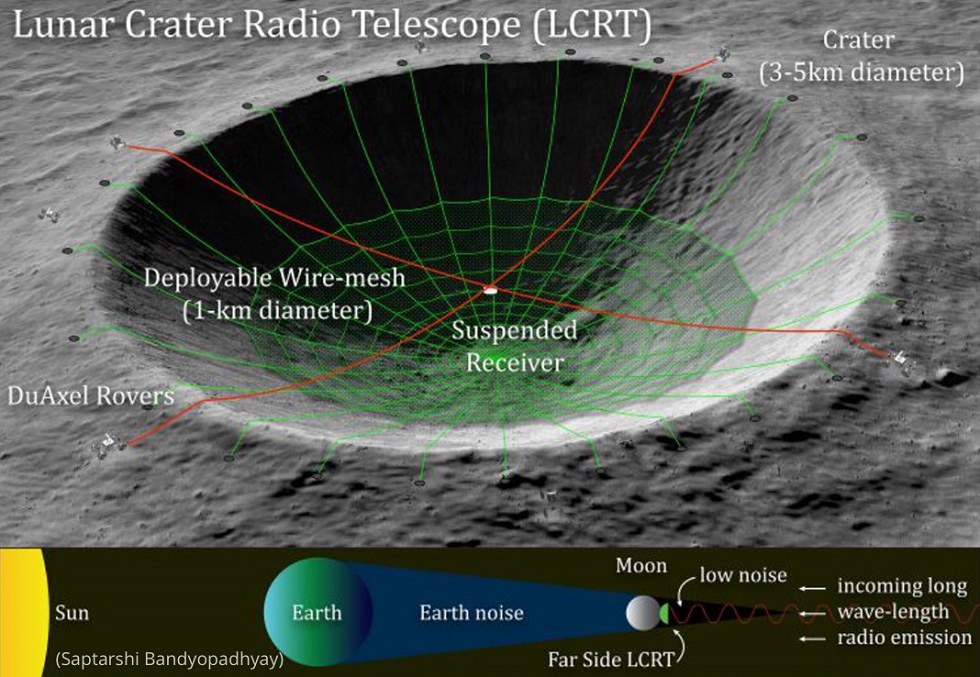 Another proposal imagines a telescope built into a crater on the dark side of the moon, which will allow scientists to study the universe without interference from Earth.

“This Lunar Crater Radio Telescope (LCRT) … will be the largest filled-aperture radio telescope in the Solar System!” Saptarshi Bandyopadhyay said in his project description. It “could enable tremendous scientific discoveries in the field of cosmology by observing the early universe … which has not been explored by humans.”