Christmas in the United States would be unrecognizable without the traditions that German immigrants brought to America. The decorated Christmas tree and the gift-giving figure of Santa Claus — hallmarks of Christmas in America — arrived with German families and soon spread to other American homes.

A few Germans were among the first European immigrants to arrive in the New World, joining the English at Jamestown, Virginia, in 1608. In search of land and religious freedom in the 1700s, they settled primarily in Pennsylvania and New York.

Nearly 8 million Germans migrated to the U.S. between 1820 and 1870, mostly settling in the upper Midwest states of North and South Dakota, Minnesota and Wisconsin. After the British, Germans are the largest ancestry group in the U.S., representing nearly 15 percent of the entire population with more than 40 million descendants. 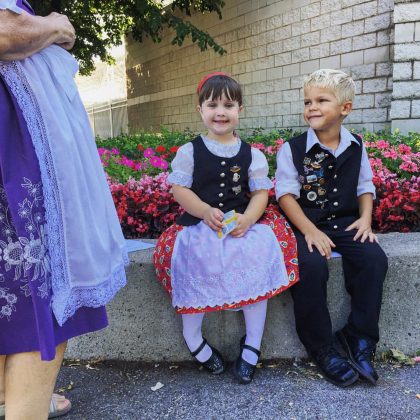 German-Americans contributed to the development of the United States in numerous and profound ways. For example, a German immigrant and engineer, John Roebling, built New York’s famous Brooklyn Bridge, which opened in 1883. 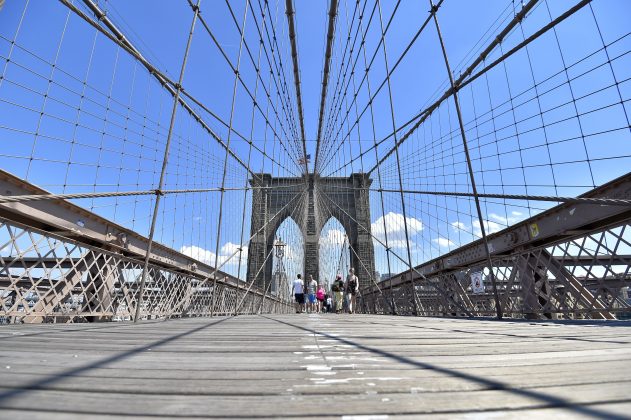