In the United States, artists can express themselves freely even when their art criticizes the U.S. government or others.

The First Amendment to the U.S. Constitution provides broad protections for speech and artistic expression.

Film director Chloé Zhao was born and raised in Beijing, and came to the United States to finish high school. She stayed to earn both her undergraduate and graduate degrees, and now lives in California.

Zhao, an award-winning alumna of New York University’s Tisch School of the Arts, became the first Asian woman to win Best Director at the Golden Globes for her 2020 film, Nomadland. On April 25, Zhao made history again when she won Academy Awards for Best Director and Best Picture.

The film explores the lives of seasonal workers in the United States, their financial insecurity and their treatment in the U.S. system. 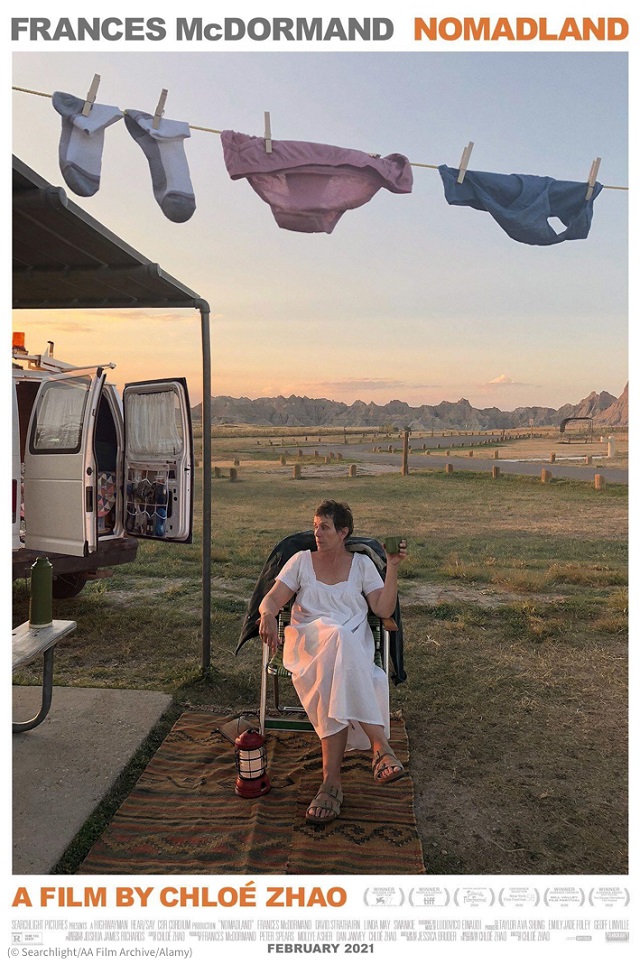 After a 2013 magazine interview circulated online in which Zhao said being a teenager in China was like living in “a place where there are lies everywhere,” the Chinese Communist Party censored and pulled advertisements for Nomadland.

According to The Guardian, promotional material and references to the film “were wiped from the internet in China, days after Zhao was widely praised by Chinese media for becoming the first Asian woman in history to win a Golden Globes award for best director.”

A story told without fear

Journalist and activist Khet Mar was arrested in 1991 in her home country of Burma for protesting the imprisonment of pro-democracy leader Aung San Suu Kyi. Mar was sentenced to 10 years in prison but served only one year because of an amnesty agreement.

The threats of future imprisonment came to a head in 2007 and Mar realized she needed to leave the country with her then-husband and two sons. She was accepted as a two-year fellow for the City of Asylum writer’s program in Pittsburgh in 2009 and moved to the United States.

As a fellow there, she discovered she could write about the culture and politics of her home country without facing legal repercussions.

“In America, in Pittsburgh, I can see that writers are valued,” Mar said in an interview with Sampsonia Way in 2019. “I hope to show how people in America value their writers and how literature is important for a society, for the people in a particular country, for education and upliftment.”

She now works as a journalist with Radio Free Asia and has written several books, which have been translated into English and Japanese.