President Trump’s travel to Japan on May 25 will emphasize the enduring bonds between Japan and the United States.

The bonds include people-to-people connections such as the TOMODACHI Initiative.

After the Tōhoku earthquake and tsunami on March 11, 2011, the U.S. responded with $95 million through Operation Tomodachi, or “Operation Friendship.” But then-Ambassador John Roos wanted to do more.

The idea for a program to connect young Americans and Japanese began with the mayor of Rikuzentakata, a town destroyed by the tsunami. He hoped the U.S would focus on giving young people the skills to restore their hope for the future.

The TOMODACHI Initiative is an educational exchange and leadership program. The U.S. Embassy in Japan and the U.S.-Japan Council, a nonprofit organization, run the initiative. 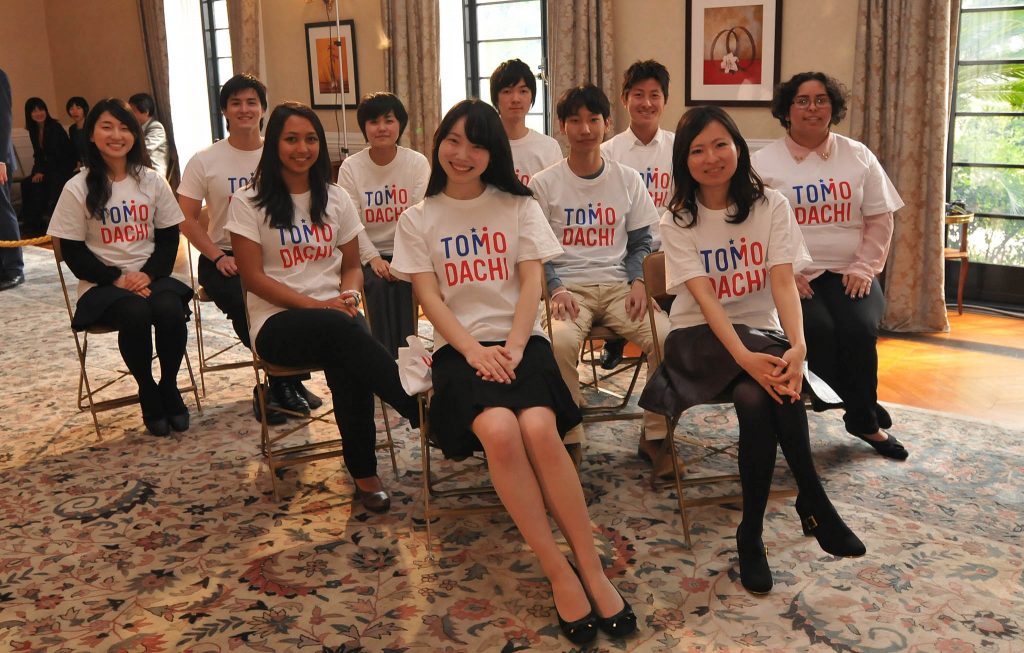 TOMODACHI participants at an event at the U.S. ambassador’s residence in Tokyo in 2013. (State Dept.)

To date, 6,000 Japanese and American young people have participated in one of the 250 TOMODACHI programs. These have included:

Each program is sponsored by a partner company or nonprofit organization. In its first year alone, 30 U.S. and Japanese companies donated more than $15 million.

Current U.S. Ambassador William Hagerty told donors at a December 2017 event that “TOMODACHI has become the leading institution for cementing people-to-people bonds between our two countries.” He added: “Today, the initiative has sent over 6,000 people across the Pacific from the United States to Japan and Japan to the United States. … Your time, your energy, and your support are changing lives and strengthening the very foundation of U.S.-Japan relations.” 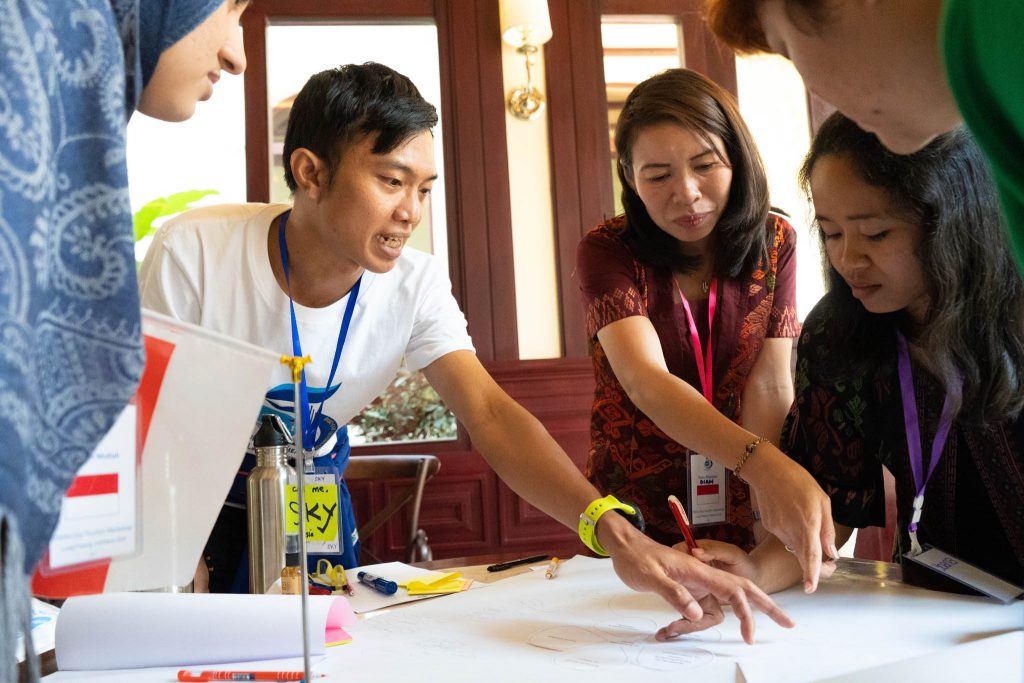 The TOMODACHI Initiative is just one exchange program that the United States has in the Indo-Pacific.

The Young Southeast Asian Leaders Initiative (YSEALI) builds the leadership capabilities of youth in the region. It offers a variety of programs that seek to strengthen ties between the United States and Southeast Asia. YSEALI is open to young people ages 18–35 from all Association of Southeast Asian Nations (ASEAN) member countries. More than 152,000 young leaders are now part of its network.

Plans are underway for a conference in late 2019 to bring together alumni from TOMODACHI and YSEALI programs. The goal is to connect young leaders who are alumni of U.S. exchange visits as a means of promoting even stronger bonds in the Indo-Pacific.