Executives from Amazon, Facebook, Google, Microsoft and other tech companies have pledged $300 million for computer-science education.

The industry leaders joined Ivanka Trump, who made the announcement, in Detroit recently. Trump, a senior White House adviser, has been a proponent of tech education. In a recent article in the New York Post, she writes that education in science, technology, engineering and mathematics (STEM) is crucial throughout a student’s early years.

“It’s not simply about learning to use computers, but about the problem-solving skills that come with it,” she writes. “The fact is that, in 2017, nearly every industry is a ‘tech industry.'”

The $300 million will go toward computer-science initiatives, such as new classes for 15,000 students in Detroit. At the September 26 event, Marilyn Hewson, the chief executive of Lockheed Martin, said the only way humans get to Mars will be through the talents of computer scientists.

Trump and several tech leaders emphasized the need for greater diversity in the sector.

In most countries, more male than female college students major in STEM subjects and go on to careers in those fields. Since 1990, the percentage of women in U.S. tech has declined from 35 percent to 22 percent, Trump said. 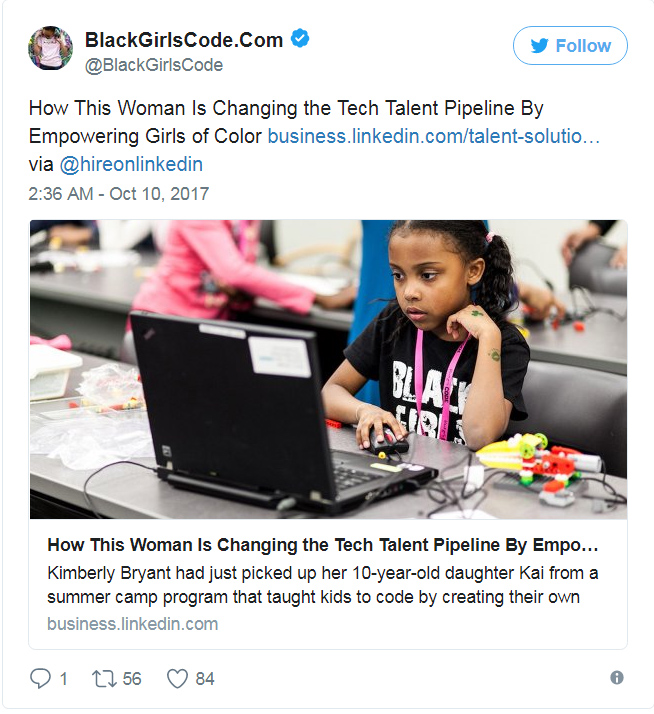 Part of that is a problem with capacity. “Less than half of American schools have even a single computer-science course,” Trump said. “We need to come together and find a way to solve that.”

Governments and educators everywhere are working to overcome the gender gap. In the U.S., organizations such as Black Girls Code have trained and supported thousands of young black, Latina and Native American women, giving them a foothold in the tech industry. 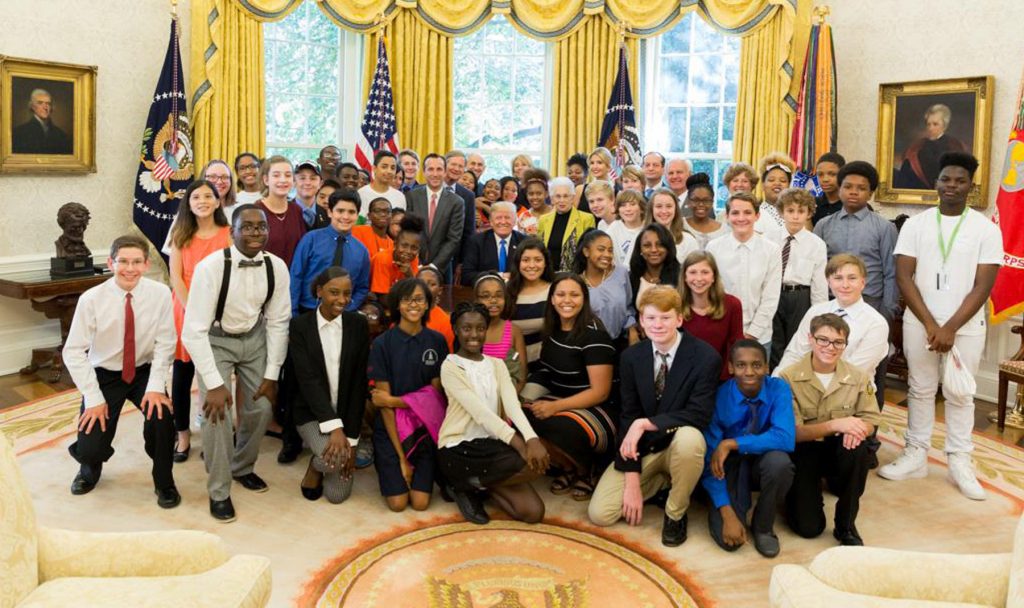 The private tech companies’ pledge of $300 million will complement a recent initiative from the administration to expand coding education. On September 25 a presidential memorandum set aside $200 million per year for increasing access to STEM education for young women and minority students.

Members of the Trump administration encourage young people everywhere to study STEM, a path to progress and economic growth.