Living History Museums Bring the Past to Life

Imagine the year 1898 in rural Nebraska — a horse-drawn carriage drives down Main Street, an arithmetic teacher lectures to students in a one-room schoolhouse, the smell of freshly made chocolate drifts from the mercantile.

At “living” history museums, visitors don’t have to imagine. Museumgoers experience the past for themselves.

Stuhr Museum of the Prairie Pioneer

Nestled among the tall prairie grasses of central Nebraska, Stuhr Museum preserves the memory of the early pioneers who settled the Midwest territory.

Railroad Town is staffed by living historians who operate the town’s businesses and homes. Visitors can make tools at the tinsmith’s, purchase candy at the mercantile, and watch embers burn at the blacksmith’s shop. 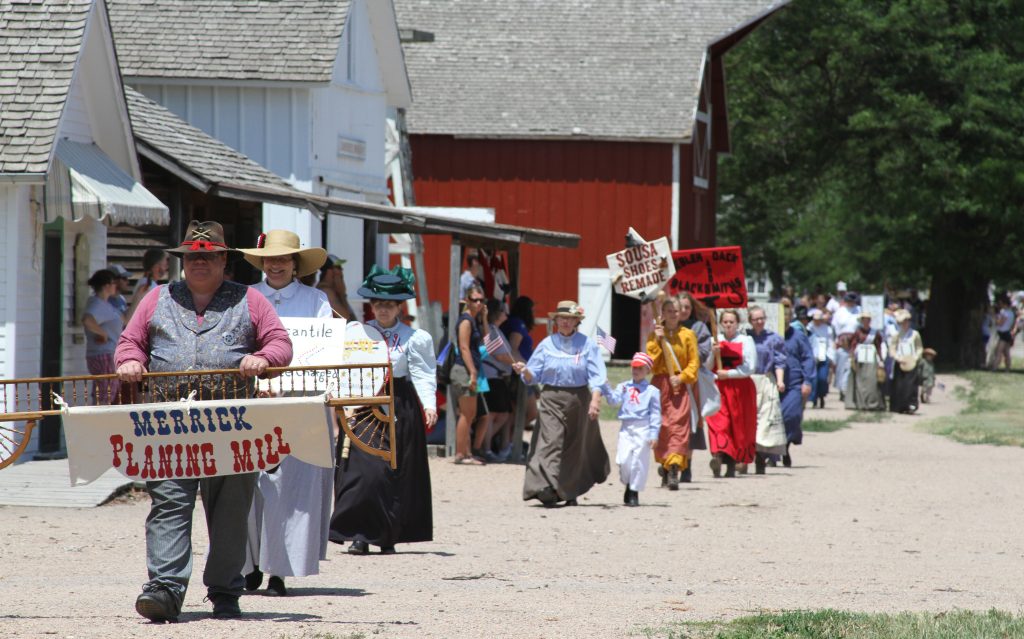 “What’s popular is the ‘living history’ aspect,” says Black. “Visitors actually get to see, smell, hear, touch or put their hands on an activity of the past.”

The museum’s immersive Christmas, Allhallows Eve and Fourth of July celebrations draw crowds from around the state, and across the country. In the summer months, historians teach classes that range from fishing and horseback riding to pie baking and watercolor painting.

“That ability to make yourself forget that you are in a museum, even if it’s just for a second, because you let yourself get so immersed in visiting Railroad Town — I think that’s the advantage that we have,” says Black. “We are able to create that moment.”

Founded in 1947 on the historic grounds of Plymouth, Massachusetts, Plimoth Plantation tells the story of the 17th-century English colonists who settled the area and the Wampanoag people native to the region.

More than 300,000 guests visit the museum annually to walk the streets of the 1624 English village, purchase cornmeal at the water-powered grist mill, and engage with the modern Wampanoag people. 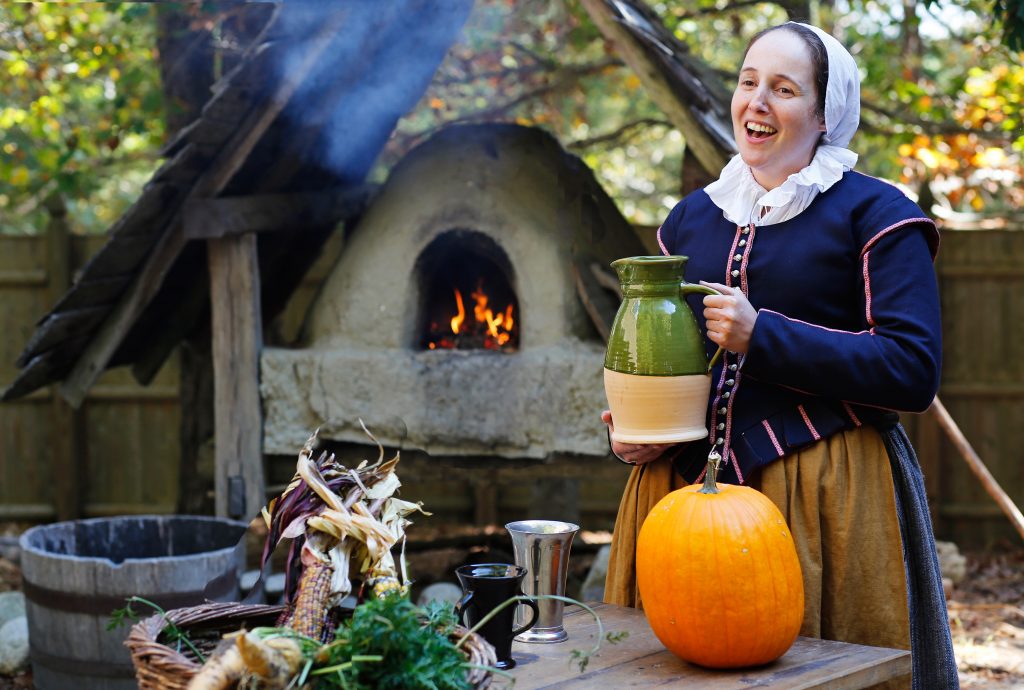 “Living history has the power to transport guests in a way that can have a really profound impact on the way you go forward and see the world,” says museum staff member Kate Sheehan.

According to Sheehan, certain exhibits such as the Mayflower II — a replica of the original ship that sailed from England to Plymouth — cannot be experienced anywhere else. Mayflower II came under the stewardship of the museum in 1957 as a gift from the British people.

“She is really a floating classroom,” says Sheehan. “Mayflower II tells the story of the 1620 voyage … but it’s also a historic ship in her own right.” Currently under renovation, Mayflower II will return home in 2020 to mark the 400th anniversary of the Pilgrims’ docking in Plymouth.

At the Maritime Museum of San Diego, visitors can board original boats and replica ships that span 500 years of history. 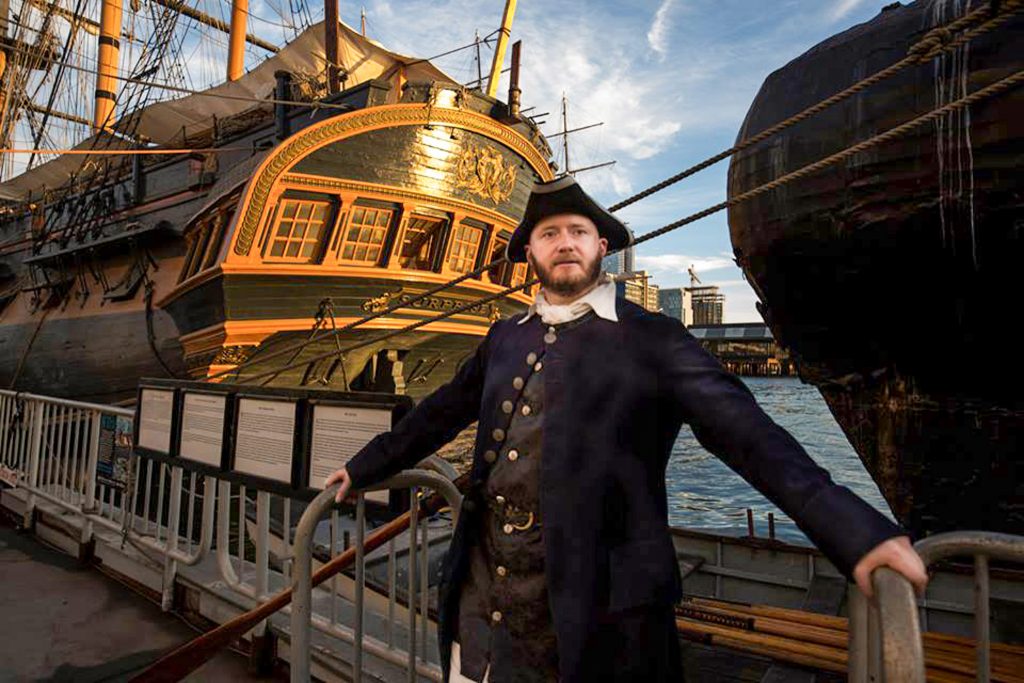 Education programs allow guests to explore the ships, learn from role-playing instructors and crew, and even voyage out to sea on a replica of a 1542 Spanish galleon or board the Star of India — the world’s oldest active sailing ship.

“It’s more than just a museum you’re walking through,” said Theresa Smullen, a museum staff member. “It’s something that takes you off land, to sea, and really gives you a fuller experience of the West Coast and our rich maritime heritage and historic connections with the Pacific world.”