A meeting over coffee at NASA’s Jet Propulsion Laboratory (JPL) has led to a ventilator prototype for COVID-19 patients, according to NASA.

Mechanical systems engineer David Van Buren and JPL chief engineer Rob Manning started discussing the COVID-19 pandemic and how they could help while in line for coffee March 11, before the lab implemented teleworking restrictions March 17.

“I went back to my desk after talking with Rob and the question was still nagging me,” Van Buren said. “We have incredible engineering talent and capabilities here. How can we help reduce the ventilator shortage that could be coming?” 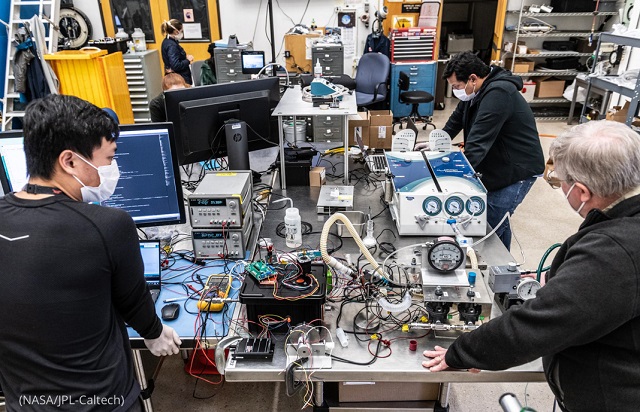 Just 37 days later, a team of more than 50 — some working at JPL, but most from home — had designed, built and tested VITAL (short for Ventilator Intervention Technology Accessible Locally), a breathing aid that would help critically ill COVID-19 patients and bolster supplies of traditional hospital ventilators, according to NASA.

The Food and Drug Administration has approved the VITAL prototype, and after receiving more than 100 applications, JPL has selected eight U.S. manufacturers to make the new ventilators.

Currently, the United States has an adequate supply of ventilators for patients in U.S. hospitals and is therefore able to ship some ventilators to other countries. 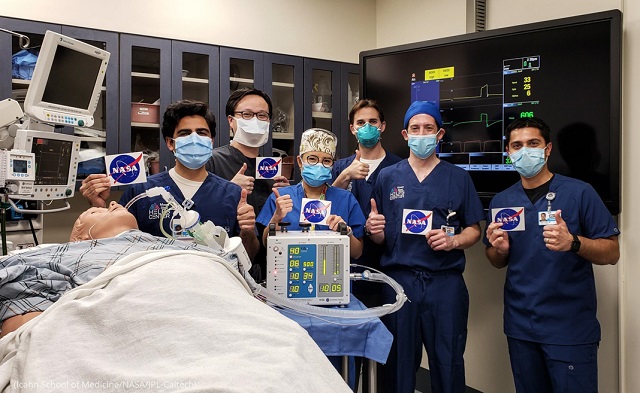