The sadness that descended over the American community in Japan and beyond following the death of renowned Japan scholar Donald Keene on February 24 was accompanied by a renewed recognition of the pivotal role he played in fostering understanding and friendship between the United States and Japan.

Americans mourned the loss of a figure who had contributed greatly to their knowledge of the Japanese psyche and culture, while local staff at the United States Mission in Japan reminisced about their good fortune in having encountered the always gracious and humble Keene at official events. One longtime employee aptly referred to him as a “pioneer of friendly ties between the United States and Japan.”

Keene’s fascination with Japan began in 1940 when he came across a copy of The Tale of Genji, by Murasaki Shikibu, at a bargain bookstore in New York at the age of 18. The classic work of Japanese literature, written in the 11th Century, is sometimes called the world’s first novel. It lit a spark in the mind of Keene, who had entered Columbia University at the age of 16 and was already an accomplished student of foreign languages and literature. “I became engrossed,” he wrote in his autobiography, Chronicles of My Life: An American in the Heart of Japan. “I could not stop reading, sometimes going back to savor the details again.”

Although he was eager to study Japanese, World War II was underway, and times were turbulent.  Keene volunteered for intensive language training at the U.S. Navy’s Japanese Language School to work as a military translator and interpreter. During his service in the Navy, Keene translated seized Japanese documents, including the personal diaries of soldiers, which he found “unbearably moving.” He wrote that these diaries became a valuable part of his education as a scholar of Japanese, because their authors were the first Japanese he ever really knew. He also interrogated Japanese prisoners in Okinawa, becoming close friends with some of them and encouraging them to persevere in order to rebuild Japan.

When Keene traveled in Japan after the war, the Japanese people he met treated him with great kindness. “I could detect no trace of enmity of Japanese for Americans or of Americans for Japanese, and yet it had been scarcely four months since a bitter war ended,” he recalled. “How was it possible for people’s emotions to change so rapidly? I wondered. But perhaps friendship is the normal feeling between peoples, and war is only an aberration.”

Keene embraced that spirit of friendship and continued to nurture it for the rest of his life.

After settling down as a professor of Japanese literature at Columbia University, he continued to visit Japan frequently and became friends with many prominent Japanese writers, including Yasunari Kawabata and Yukio Mishima. By translating works ranging from classic Noh plays to contemporary novels, he introduced a wide variety of Japanese literature to the world. Keene also penned numerous volumes on Japanese history and literature, some of which are still used as university textbooks today, and wrote various columns for national Japanese newspapers.

In 1985, Keene became the first non-Japanese to win the Yomiuri Prize for literary criticism. He was also one of the few foreigners to receive the prestigious Order of Culture from the Japanese government in 2008.

By giving the American public greater access to Japanese culture and history, Keene deepened U.S. understanding of Japan and forged people-to-people ties between the two nations. As an American who carved out a role for himself as a familiar and respected figure in Japan’s literary circles, he demonstrated America’s appreciation for Japanese culture and stoked international interest in Japanese literature.

Keene acquired Japanese citizenship in 2012 as a gesture of solidarity with the nation after the Great East Japan Earthquake ravaged the Tohoku region. But even though he was a Japanese citizen when he died, perhaps he will always be remembered as one of Japan’s first and most devoted American friends. 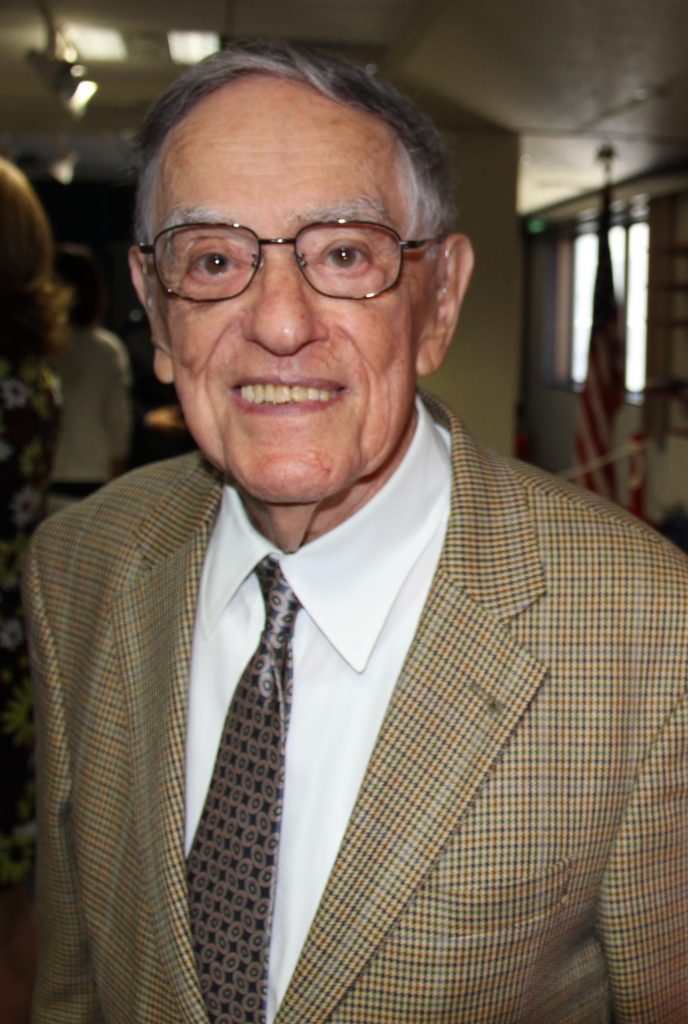