The Show Goes on at These American Jazz Venues

Thanks to the internet, the music plays on at several American jazz clubs and venues that closed to live audiences due to the coronavirus pandemic.

At the legendary Village Vanguard in New York, a mainstay since 1935, socially distanced musicians performed while three employees filmed and streamed live concerts each weekend from June 2020 through mid-February, said Deborah Gordon, the club’s owner. 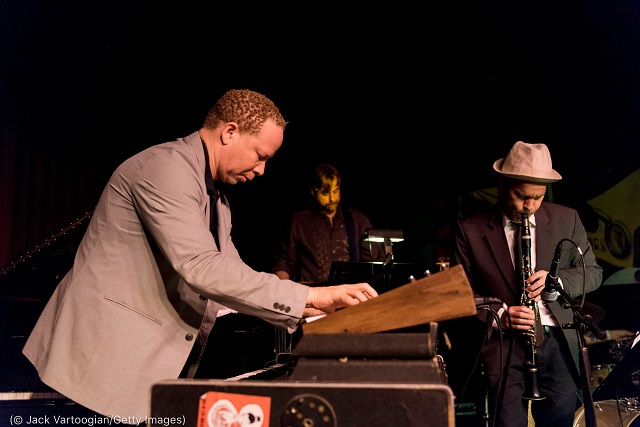 Live streaming is on hiatus while the club upgrades its ventilation system to better protect employees and patrons from airborne germs. But the club is rerunning the earlier-streamed concerts until its planned reopening in September.

Online patrons pay $10 for the service, and many have made additional donations. “Everybody knows how hard it is,” Gordon said. “Really, the jazz community is extremely committed and concerted and generous.”

Snug Harbor Jazz Bistro in New Orleans didn’t start its online streaming program in earnest until April 2020, when it produced and streamed a monthslong tribute to master pianist Ellis Marsalis, a club stalwart, educator and head of one of the most famous musical families in that city. In early 2020, Marsalis had announced he would cut back on the weekly shows he had performed at Snug Harbor for years. Shortly thereafter, on April 1, 2020, he died of COVID-19 at the age of 85. His death prompted the club to begin the Marsalis tribute series, which lasted until July 2020 and featured 12 acts.

“We did it on Fridays when he would normally be playing at the club,” said Jason Patterson, Snug Harbor’s music director. “He was the club patriarch.” 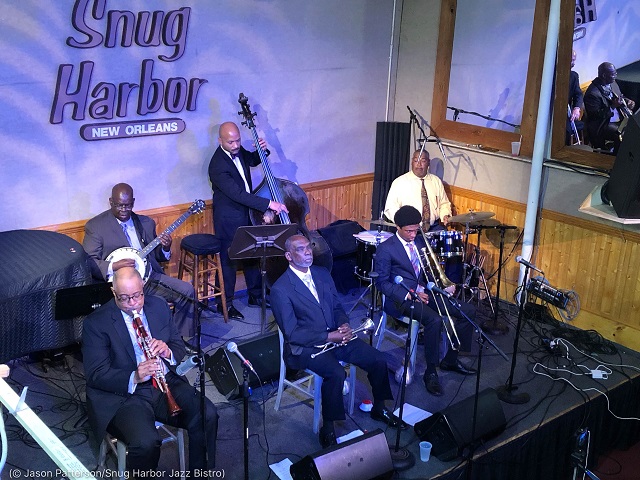 Snug Harbor restarted its online concerts in February of this year with $15 virtual shows streamed live from the club’s stage and shot with four different cameras.

At times, the musicians get emotional. “The bands consistently thank us, especially after they played,” Patterson said. “They just feel this exhilaration and they haven’t played in a year.”

Jazz at Lincoln Center’s streaming program has continuously evolved since March 2020, when the venue started hosting free concerts from musicians’ homes and broadcasting them on the center’s Facebook page.

“Jazz at Lincoln Center made the decision to pivot rather quickly, and we made the decision that we weren’t going to go dark,” said Gabrielle Armand, vice president of brand, sales and marketing. “Having the music was almost like a salve.”

Several months later, the New York-based center began bringing groups back to perform at its Dizzy’s Club and streamed those concerts to ticket holders for a suggested $10 donation. Now, its orchestra — called Jazz at Lincoln Center with Wynton Marsalis (one of Ellis Marsalis’ sons) — is safely performing on center stage and gearing up for several virtual concerts that’ll be streamed to ticket holders.

“There’s an enthusiasm about being back in the place,” Armand said. “It’s hopeful.”

The enthusiasm is infectious for the audience, too. More than 10,000 new people consistently tune in to the performances every month and people have also sent $100,000 in small donations.

“Jazz is that universal language,” Armand said. “It does speak to everyone.”