The X-37B orbital test vehicle has successfully launched from Cape Canaveral, Florida, for its sixth mission in space.

Launched May 17, the X-37B is carrying a FalconSat-8 satellite that will conduct experiments while in orbit, including some on the effects of radiation on seeds for growing food, according to the U.S. Space Force. 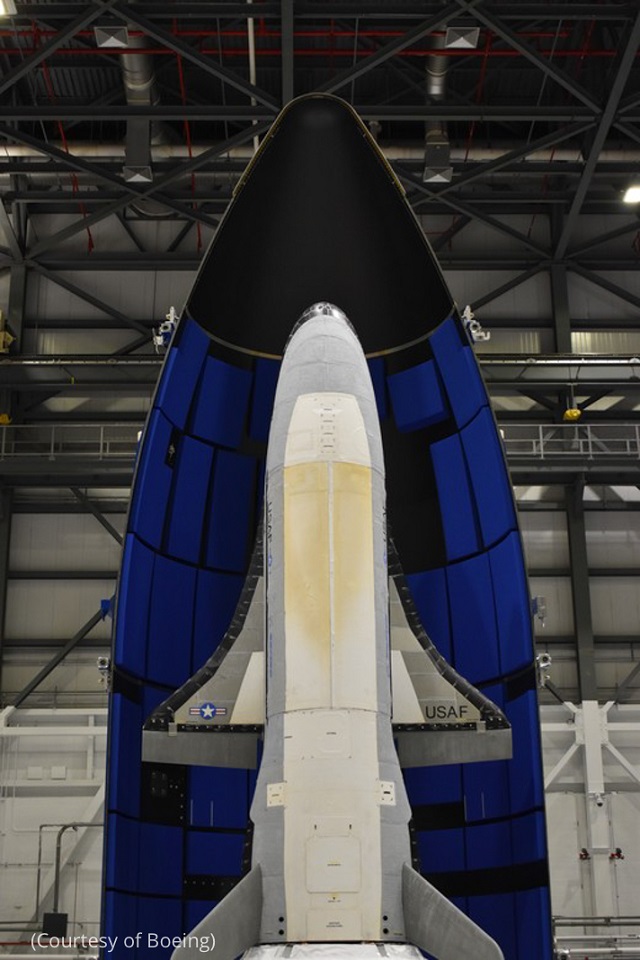 The X-37B is a remote-controlled, solar-powered space plane, according to information from the U.S. Air Force and the Associated Press. It is 9 meters long.

Students at the U.S. Air Force Academy designed and built the FalconSat-8 satellite, which will conduct experiments in collaboration with the Naval Research Laboratory and NASA.

The X-37B’s mission is a collaboration between the U.S. Air Force and the U.S. Space Force. On its last mission, the X-37B spent more than two years in space.

“The X-37B team continues to exemplify the kind of lean, agile and forward-leaning technology development we need as a nation in the space domain,” said the U.S. Space Force’s chief of space operations, General John Raymond. “Each launch represents a significant milestone and advancement.” 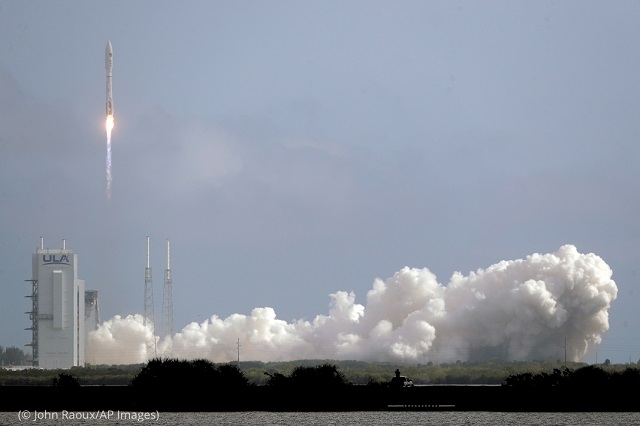