The United States is making the world's most advanced supercomputers available to scientists around the globe to help fight the 2019 novel coronavirus (COVID-19).

The White House recently announced the creation of the COVID-19 High Performance Computing Consortium, a new collaboration between the U.S. government, technology companies and research universities.

This initiative will “unleash the power of American supercomputing resources to … help researchers discover new treatments and vaccines,” President Trump said on March 22. 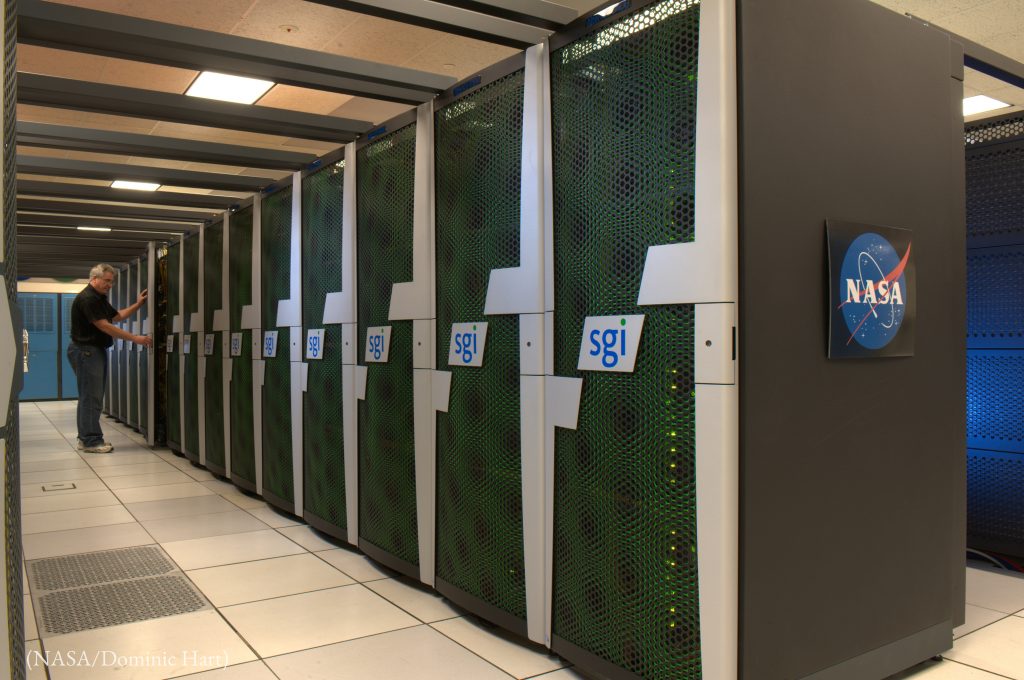 Pleiades, NASA’s supercomputing powerhouse in California, is one of the fastest computers in the world. (NASA/Dominic Hart)

Using these computers, scientists will be able to answer complex questions about the virus’ genetic code or molecular shape in hours or days instead of weeks or months.

Through this project, researchers can submit proposals to an online portal where they will be reviewed and matched with computing power.

Many of these computers already aid in scientific discovery. For example, NASA’s Pleiades supercomputer at the Ames Research Center in California ordinarily simulates massive objects at the center of the galaxy. It will now be used to accelerate understanding of COVID-19 to help beat the virus. 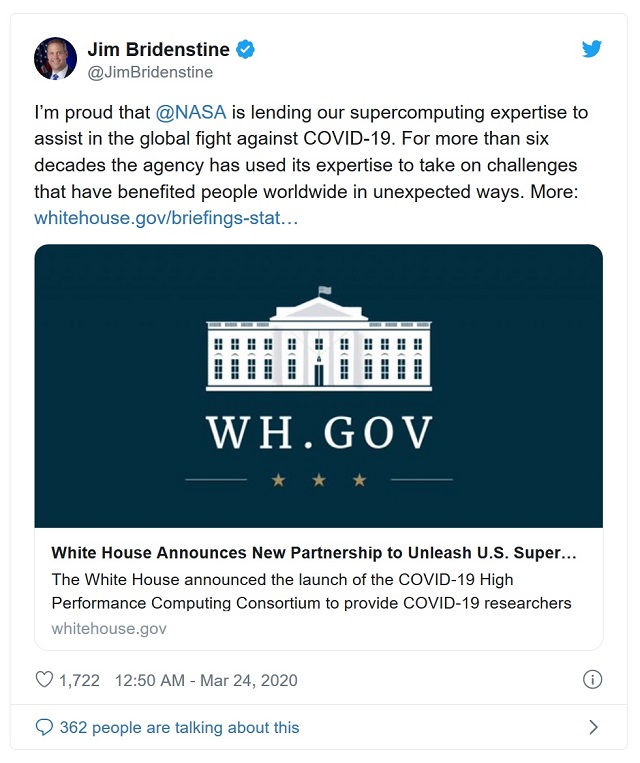 The fastest of the supercomputers, called Summit, at the U.S. Department of Energy’s Oak Ridge National Laboratory in Tennessee, can calculate 200 petaflops. That’s 200,000 trillion calculations per second, using the standard measure for supercomputer power. 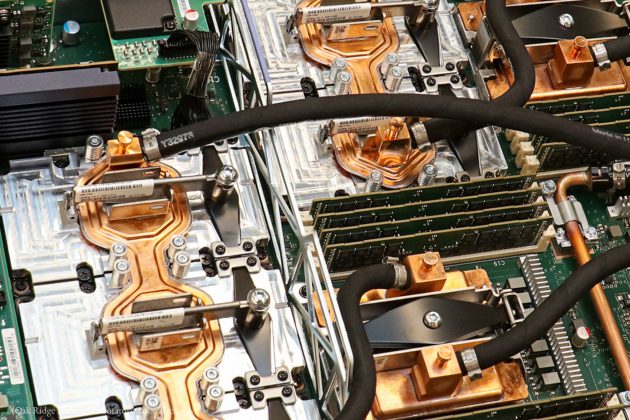 “The Department of Energy is home to the world’s fastest and most powerful supercomputers,” U.S. Energy Secretary Dan Brouillette said. “We are excited to partner with leaders across the scientific community who will use our world class innovation and technology to combat COVID-19.”Researchers have already used Summit to identify 77 small-molecule drug compounds that might warrant further study in the fight against COVID-19. Using the supercomputer, researchers have already been able to analyze compounds in days rather than months to find ones that might stop the virus from sticking to human cells.