What is the CDC’s Role during the Coronavirus Crisis?

The Centers for Disease Control and Prevention, or CDC, works to keep Americans and people everywhere healthy. With the public health emergency posed by the coronavirus dominating the news, it’s a good time to learn about the CDC.

Question: What type of organization is the Centers for Disease Control and Prevention?
Answer: The CDC is the national public health institute of the United States. It is part of the U.S. Department of Health and Human Services, a Cabinet-level agency of the federal government. The CDC’s overall mission is to control and prevent infectious and chronic diseases while advocating for good health. 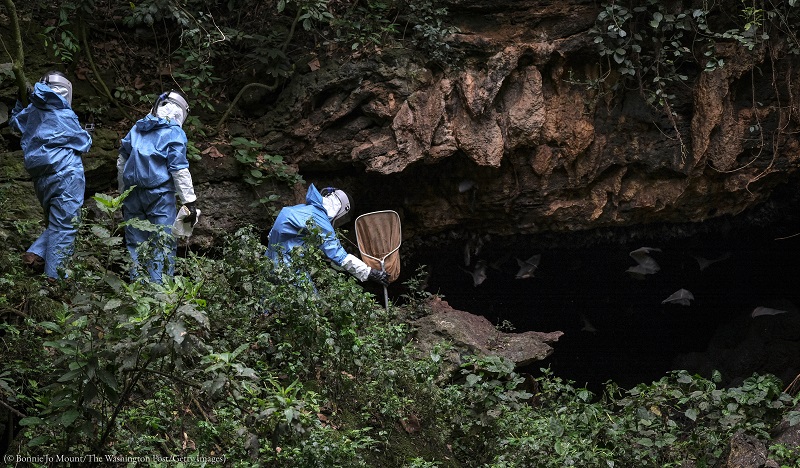 Question: How did the CDC come about? And how has it responded to earlier health emergencies?
Answer: Based in Atlanta, the CDC was founded as the Communicable Disease Center in 1946, replacing its predecessor, the Malaria Control in War Areas program. Military bases had been built during World War II in areas that attracted mosquitoes, and the program worked to stop infected mosquitoes from spreading malaria to civilians. Once malaria was controlled in the U.S., CDC broadened its focus to include other diseases, including typhus, dysentery, rabies and plague. A 1952 polio epidemic killed 3,145 Americans and paralyzed another 21,000. But by 1955, American doctor Jonas Salk, who worked in collaboration with the CDC, developed the first effective vaccine for polio. Polio was eradicated in the U.S. by 1979.

Question: How is the CDC responding to the 2019 novel coronavirus?
Answer: On January 20, CDC mobilized an Emergency Operations Center to help its public health partners respond to the outbreak, which began in Wuhan, Hubei Province, China. Experts at the center monitor and share information, prepare for public health crises, and make speedy collaborative decisions. During this emergency, the CDC has mandated a two-week quarantine for Americans evacuated from Wuhan. It’s the first time in more than 50 years CDC has ordered quarantines. CDC is disseminating advice while investigating the virus, for which there is no known cure. “Preparing for these kinds of outbreaks is part of daily life … for America’s public health professionals,” said U.S. Health and Human Services Secretary Alex Azar, whose department oversees the CDC.

Question: Does the CDC help other countries?
Answer: The CDC has a long record of taking on issues related to global public health, including the rise in HIV/AIDS in the 1980s and the Ebola outbreak in 2014. Working with officials in the rest of the world is nothing new. The CDC has sent hundreds of test kits around the world already and plans to send thousands more. Vietnam, for instance, will receive 4,000 for hospitals and public health laboratories in Hanoi, Nha Trang and Ho Chi Minh City. The CDC is translating health guidance into Russian in Kazakhstan and training health workers on sample-collection procedures at scores of overseas hospitals. The CDC has an expert in China as part of its ongoing work there and hopes to send additional support. “We are preparing as if it were the next pandemic while hoping it is not,” said Dr. Barbara Marston, head of the International Task Force for Coronavirus at the CDC. 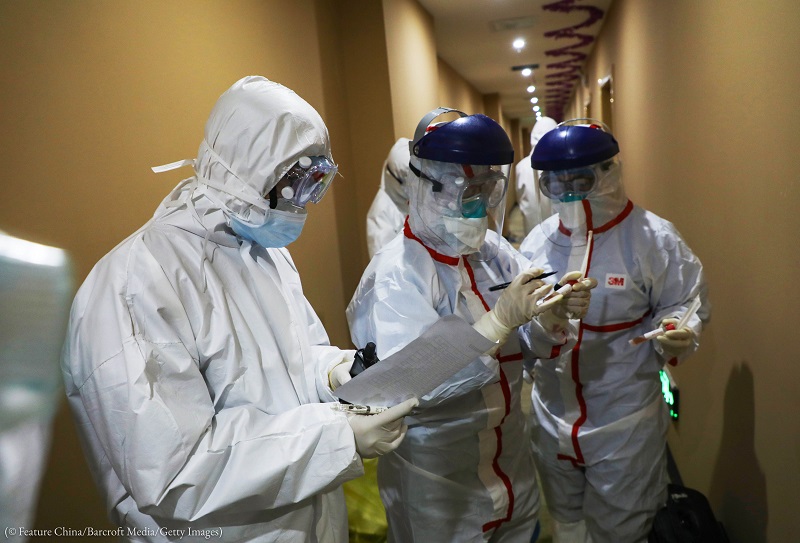 CDC workers in Wuhan, China, examine information collected from patients who may have the 2019 novel coronavirus on February 4. (© Feature China/Barcroft Media/ Getty Images)

Banner image: A microbiologist demonstrates using a loop to work with bacteria at the Centers for Disease Control and Prevention in Atlanta. (© Branden Camp/AP Images)

Why Science Fairs Matter in America

Meet the Next Astronauts to Land on the Moon