After an invasive plant species destroyed his grandfather’s rice farm in India, Nathan Elias wanted to help. Elias, who lives in Texas, developed a system to help farmers detect and identify invasive species using their smartphones. 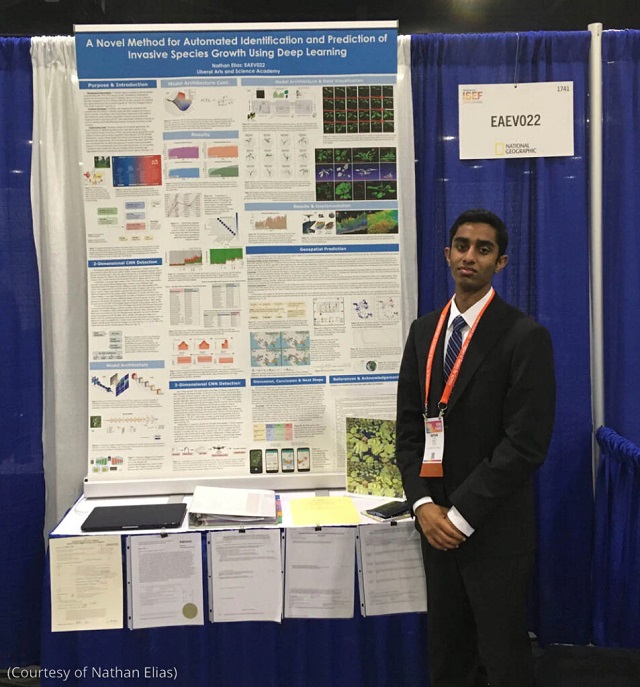 This novel tool is just one of the innovative student science and technology projects honored at the 2022 International Science and Engineering Fair (ISEF). Started in 2014, ISEF convenes 1,800 high school students from 75 countries to exhibit projects demonstrating ingenuity and innovation.

Each year at ISEF, USAID presents Science for Development Awards, which come with cash prizes. Elias, a winner in the Agriculture and Food Security category, used his winnings to send mobile phones and tablets to farmers in India.

Since May, 6,000 farmers in India and the United States have received the system, which USAID says has already prevented more than 10,000 incidents of invasive species growth. 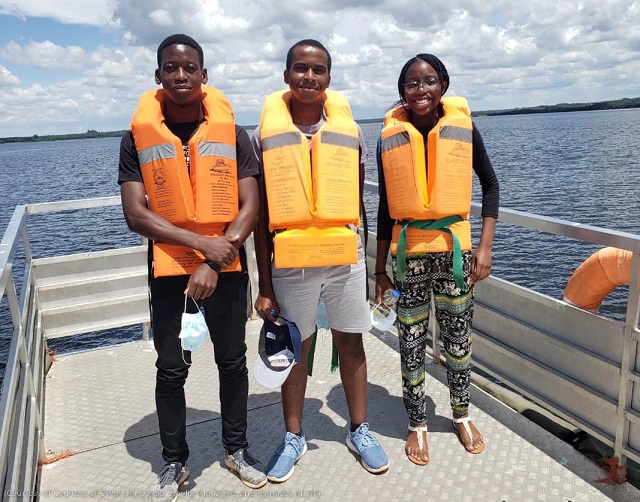 The three students plan to increase the filter’s absorption capability and present their innovation to Harare’s city leaders. 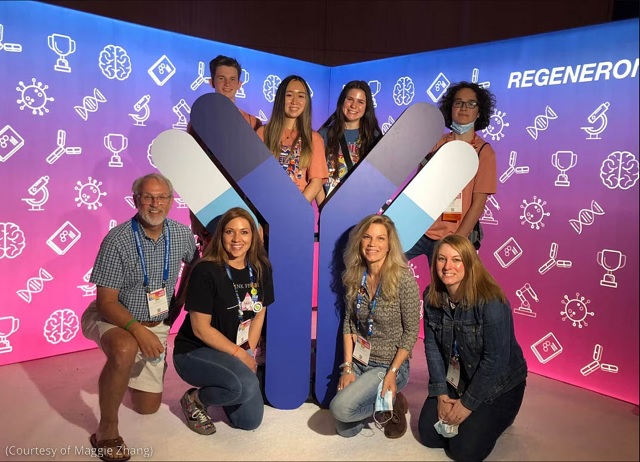 Maggie Zhang, of Kansas, created an oral film — similar to breath mint strips that dissolve in the mouth — to deliver the HIV drug AZT to infants between 6 and 12 weeks old. AZT prevents HIV transmission after exposure. Liquid AZT can be difficult to administer to infants.

Zhang plans to seek World Health Organization authorization for emergency use of the AZT delivery system.

Working in crisis and conflict

Inspired by a comic book’s robotic snake, Matthew Hansol Jabez Kim, from the U.S. state of Georgia, developed a robot to aid search and rescue missions after natural disasters. The robot is designed to break into smaller parts and efficiently search large areas, such as in the rubble of collapsed buildings, and locate survivors after disasters.