These new applications will be central to our lives, so keeping all this data secure is more important than ever.

The United States and Japan are leaders at adopting standards for deploying 5G that consider security challenges posed by new and transformative technology. Each government has done this in its own way. For example, the Japanese government took action in December 2018 to strengthen its purchasing guidelines for sensitive equipment, an action that bans untrusted suppliers. Furthermore, the Government of Japan awarded 5G spectrum in April 2019 based on 12 conditions, including one that requires operators to take appropriate cyber security measures. These are some of the ways that the Government of Japan is trying to create networks that people can trust.

But how can you protect against violations of your privacy? What about stolen business secrets and disrupted vital infrastructure? As with everything else in modern society, you need to be able to trust your telecom company.

What does it mean to trust a telecom company?

Consumers need to be able to trust that their 5G provider will keep their data secure and provide uninterrupted service. This is more than a technical issue.

On a recent call with journalists, Robert Strayer, the State Department’s chief diplomat for cybersecurity, explained the importance of users knowing that their 5G telecom company “cannot be compromised by a foreign government and asked to take steps to undermine [their] software and firmware.”

Consumers are accustomed to constantly receiving hardware and software updates from their telecom companies. But what is in those updates? Strayer explained that assessment of one version as secure doesn’t mean a telecom company won’t later install a version that can be compromised. 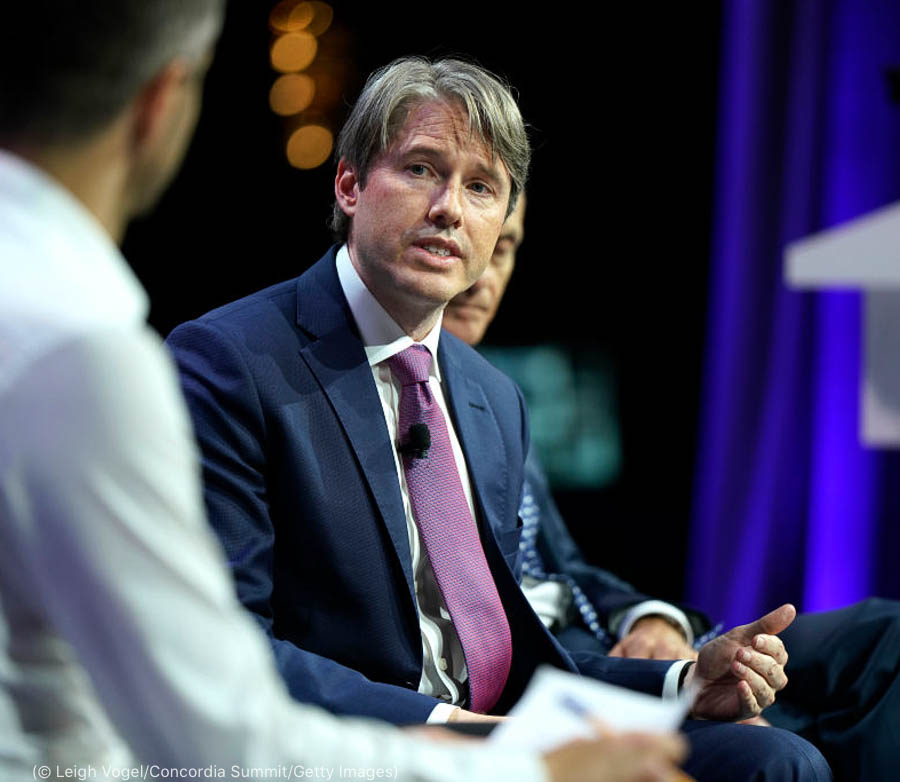 Of course, every company claims it will never be compromised. This is why countries thinking of buying 5G networks should evaluate vendors based on objective factors. Strayer posed these questions to consider:

Huawei is hoping to produce and sell its 5G network equipment around the world. However, there are clear reasons for countries and consumers to act cautiously.

Huawei is headquartered in China, a country without an independent judiciary or enforceable rule of law. China even has a law that requires companies to help the government spy. That means there is no way to challenge the Chinese government if it orders a company to spy or steal.

Additionally, Huawei also has a history of ethical violations, including stealing secrets from its competitors.

“There’s a long track record of intellectual property theft by Huawei and of violations of corruption laws around the world,” said Strayer. When it comes to 5G, the U.S. and its allies “need to ensure that we have only trusted vendors in 5G networks.”