Among the ways the United States grapples with the racial injustice in its history are museums and public monuments.

Here are five racial-justice museums in the United States.

Legacy Museum and National Memorial for Peace and Justice 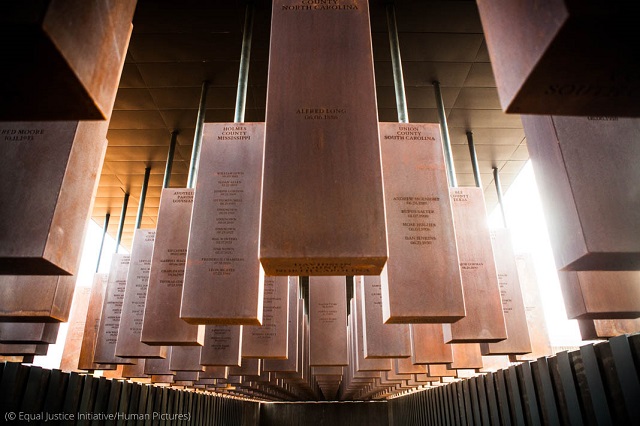 The National Memorial for Peace and Justice in Montgomery, Alabama, stands close to the site of a former enslavers market. (© Equal Justice Initiative∕Human Pictures)

The Legacy Museum and National Memorial for Peace and Justice in Montgomery, Alabama, investigates and brings to life America’s history of racial injustice and its legacy. The museum and memorial are close to a former slave auction site and the grounds pay tribute to the memory of enslaved persons. The museum also educates visitors about the history of the post-Civil War Reconstruction era, in which efforts to secure the rights of freed people ultimately failed, and the subsequent Jim Crow era, which introduced legally enforced racial segregation that was only overturned by the modern civil rights movement. 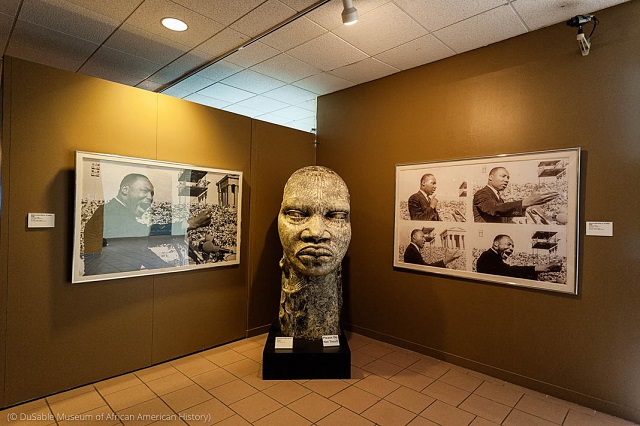 The DuSable Museum of African American History in Chicago — named after the Haitian founder of the city — was the first independent museum dedicated to Black culture in the United States. Opened in 1961 by activist Margaret Taylor Burroughs, the museum holds more than 15,000 paintings, sculptures, prints and historical artifacts pertaining to Black Americans’ history, including the desk of Ida B. Wells and works by W.E.B. Dubois. It inspired the National Museum of African American History and Culture in Washington, which opened in 2016. 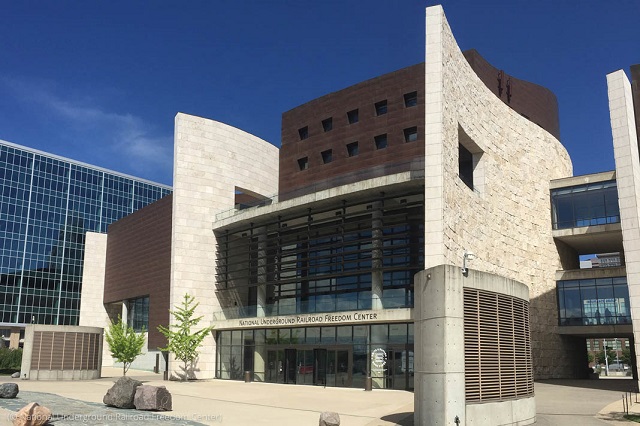 The National Underground Railroad Freedom Center in Cincinnati not only informs visitors about the U.S. history of slavery and the Underground Railroad — the network of routes and safe houses that led enslaved people to freedom in the north — but about human trafficking around the world today. It has one of the nation’s last remaining intact holding pens for enslaved people. As an exhibit, it illustrates for today’s Americans the cruelty of slavery. 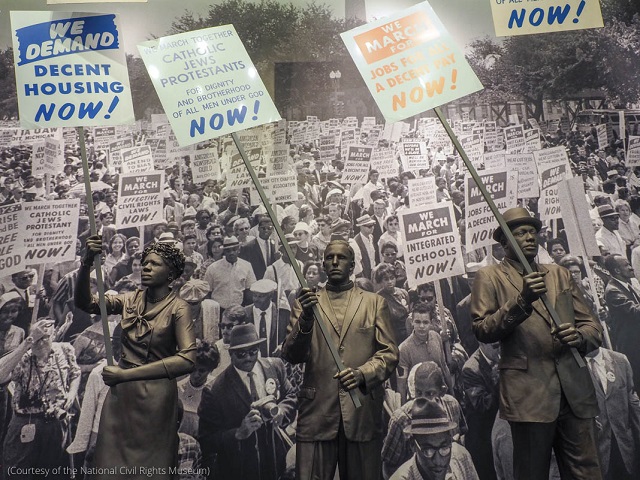 On the site of Martin Luther King Jr.’s assassination, the National Civil Rights Museum in Memphis, Tennessee, has more than 260 objects in its collection, including Coretta Scott King’s correspondence, a replica of the Freedom Riders bus and 40 filmed oral histories. The museum re-creates the civil rights era for visitors and leads them through key moments of King’s life and lasting legacy. 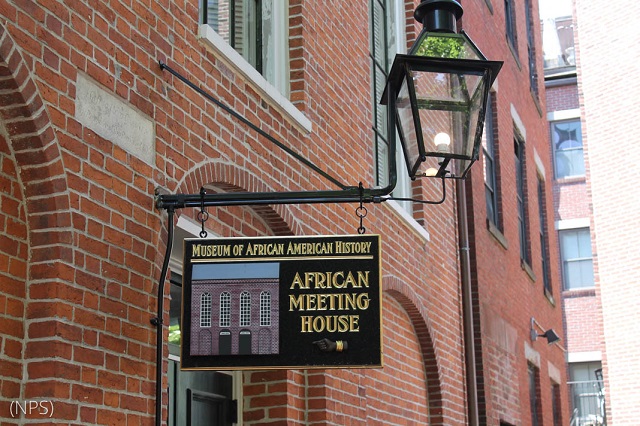 Exterior of the African Meeting House in Boston. (NPS)

The African Meeting House in Boston is considered the oldest existing Black church in the country. Built in 1806, the building was a meeting place for Black abolitionists during the early 19th century. Maintained today by the National Park Service, it educates the public about Black history in New England, the northern abolitionist movement, and the meeting house’s role in the Underground Railroad.