The American Red Cross Helps Those Who Suffer

Exhausted in 1869 after nursing U.S. soldiers in the U.S. Civil War, Clara Barton followed her doctor’s advice and embarked on an extensive European vacation.

But the nurse couldn’t stay away from helping people.

A year into her vacation, Barton volunteered with the Switzerland-based International Committee of the Red Cross during the Franco-Prussian War from 1870 to 1871.

She worked with Grand Duchess Louise of Baden to establish sewing factories in Strasbourg, France, that hired women to make clothes for residents. She helped displaced people move from Strasbourg to Hagenau, France. And she went to Paris to direct relief work — providing food, clothes and money to civilians. 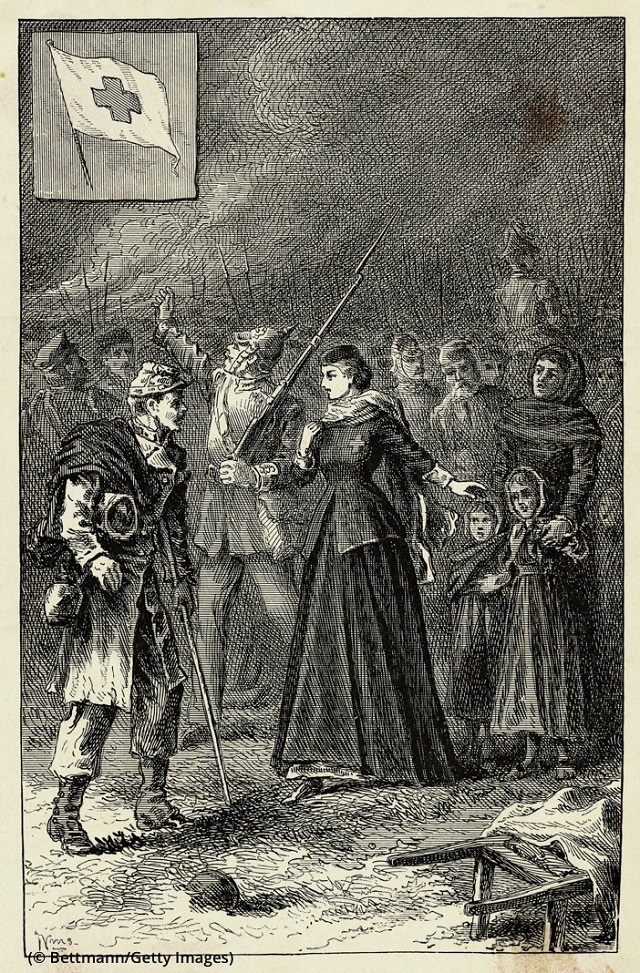 The organization, through its blood drives, supplies nearly 40 percent of the nation’s blood supply  — all from volunteer donors. The Red Cross responds to an emergency every eight minutes, according to its website.

In the beginning, the American Red Cross primarily focused on domestic disaster relief, lending a hand to people whose lives were upended by forest fires, floods and hurricanes. The organization raised money and brought in supplies for survivors. 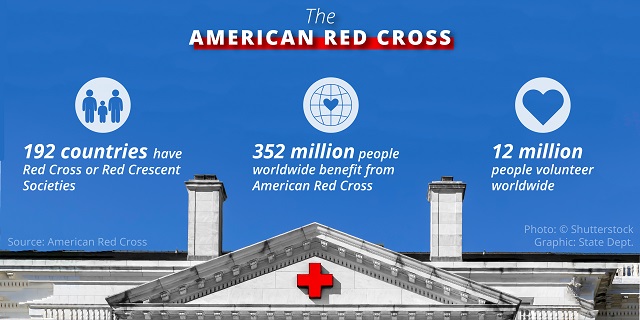 Following the 1889 Johnstown Flood in Pennsylvania, the Red Cross built temporary housing while its Philadelphia chapter provided doctors and nurses. After the 1893 Sea Islands Hurricane near Savannah, Georgia, Barton helped distribute donated clothing to survivors and repair clothes for survivors to resell.

In 1892, when Barton was 70, she took the organization global, partnering with other service organizations for the Red Cross’s first international mission — supporting victims of a Russian famine. 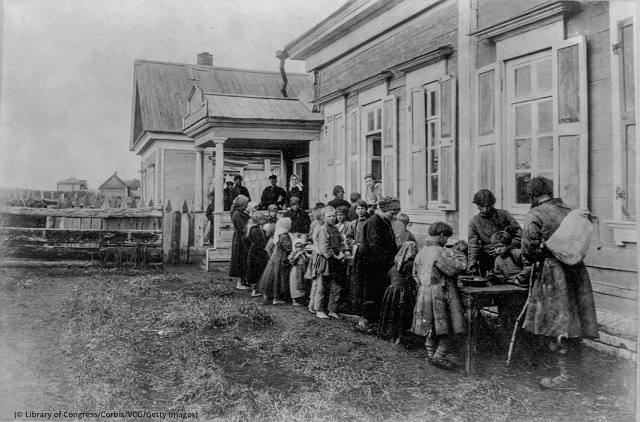 Watson says the organization’s relief efforts there helped about 700,000 people.

Barton retired in 1904 after serving as president for 23 years. She died eight years later, in 1912, but her legacy continues.

During World War II, the American Red Cross started collecting blood for injured troops at blood centers around the country — it was converted to dried plasma before it went to field hospitals overseas. The organization went on to establish the first nationwide civilian blood-donation program after the war. 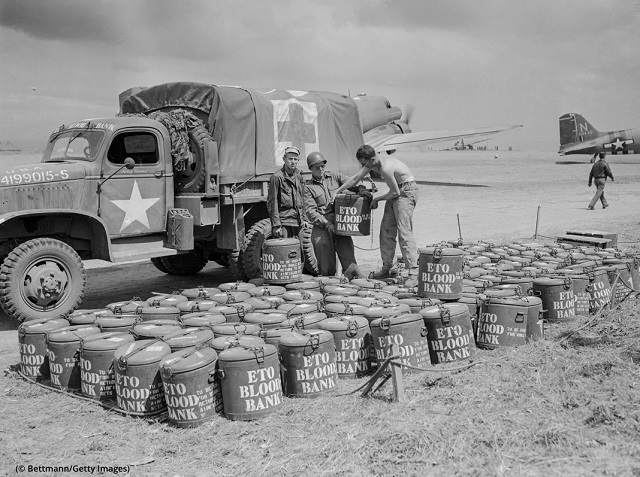 The organization is still evolving. A recent program, Restoring Family Link, has reunited more than 10,000 families who have been separated by international war, conflict and disaster, says Jenelle Eli, a spokeswoman for the American Red Cross.

As COVID-19 continues to spread, the Red Cross office in Vicenza, Italy, is supporting U.S. military personnel and their families there. 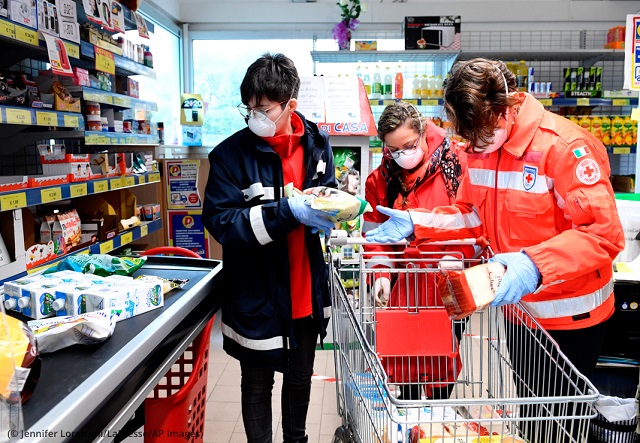 In the United States, the American Red Cross is focusing on blood collection. “We’ve been asking the American public to step up and donate, and people have been incredible about doing that,” Eli says. “Blood donation is an essential act, and it’s people helping people around the country who need blood.”