Asian Americans make up approximately 7 percent of the U.S. population, and they are gaining in political influence and responsibility.

While Asian Americans historically were underrepresented in government positions, the Congress sworn in on January 3 includes a record 21 Asian American members.

Kamala Harris, whose late mother was from India, was elected and sworn in as vice president, becoming the highest-ranking elected official of Asian descent in U.S. history.

A number of political candidates and activists are working to increase the community’s representation in Congress, in the president’s Cabinet and in state and local governments. 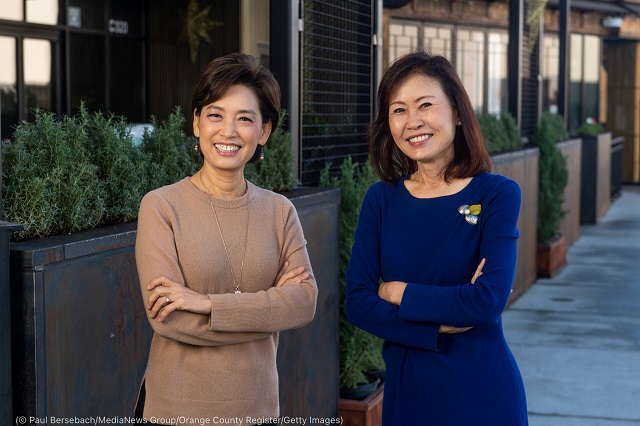 Madalene Mielke, president of the Asian Pacific American Institute for Congressional Studies (APAICS), says political involvement by Asian Americans matters because “if you don’t have people of different backgrounds, you don’t have a robust dialogue on the creation of public policy that benefits everyone.”

Creating a pipeline of public servants

Nonprofit groups such as the Center for Asian Americans United for Self Empowerment (CAUSE) are building a “pipeline” of candidates — people connected to local communities who are involved in civic life — and training them to run for office. 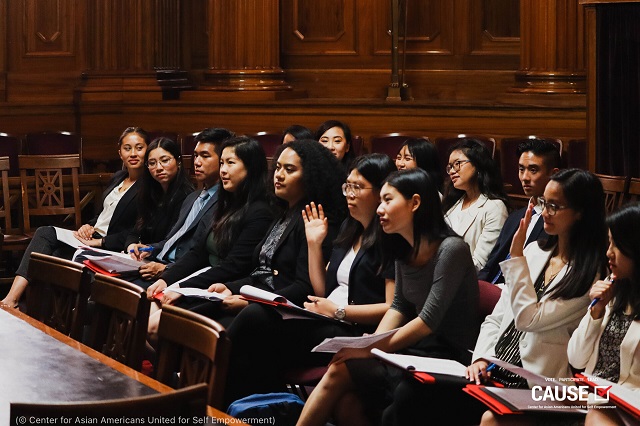 CAUSE leadership interns learn about legislative advocacy and the policymaking role of the Judicial Council of California. (© Center for Asian Americans United for Self Empowerment)

For instance, CAUSE offers 9-week internships for young Asian Americans to help them network, get involved in campaigns and prepare to run for office themselves. A separate six-month leadership program trains mid-level Asian American leaders from businesses, nonprofits, higher education and government to run for office.

“Having more of us at the table is an important part of making sure our voices are heard,” says Nancy Yap, executive director of CAUSE.

Mielke points out that for many new citizens coming from countries with other types of government, it’s necessary to explain why voting and running for office are important. “These are new Americans not accustomed to the democratic process,” she says.

APAICS has an internship program to encourage people of Asian descent to work in congressional offices, jobs that often lead to a run for public office themselves.

“As the fastest-growing demographic in the country, they should be a part of the civic process,” Mielke says.

Banner image: Kamala Harris, whose mother was from India, is sworn in as vice president upon two Bibles, one once owned by the late Supreme Court Justice Thurgood Marshall. (© Saul Loeb/AP Images)