May is Asian/Pacific American Heritage Month. This photo gallery features a few of the countless Asian Americans and Pacific Islanders who have contributed to U.S. society.

This 19th century stereograph (from around 1865) shows a Chinese railroad worker with a shoulder pole.

About 12,000 Chinese laborers were hired to build the Central Pacific line of the transcontinental railroad that would connect America’s West and East coasts. They conducted perilous work, such as blasting tunnels through mountain ranges. 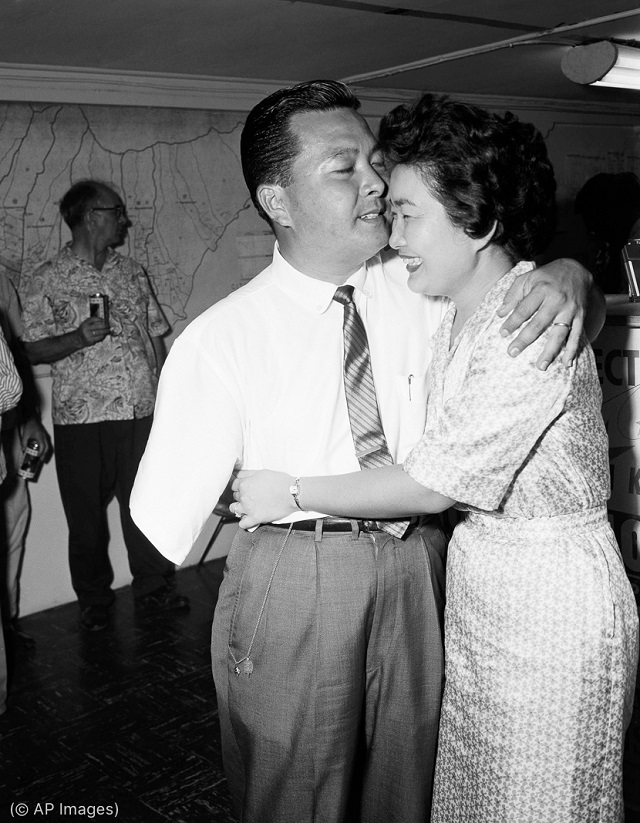 Daniel Inouye embraces his wife, Maggie, after winning election to the U.S. House of Representatives from Hawaii on July 29, 1959. Inouye was the first person of Japanese ancestry to serve in Congress. He was later elected to the U.S. Senate, where he served until his death in 2012.

Inouye lost his right arm during World War II while serving in the U.S. Army’s 442nd Regimental Combat Team, which was composed of soldiers of Japanese ancestry. He won numerous military awards. In 2013 he was posthumously awarded the Presidential Medal of Freedom, becoming the first — and to date, only — senator to receive both the Medal of Freedom and the Medal of Honor. 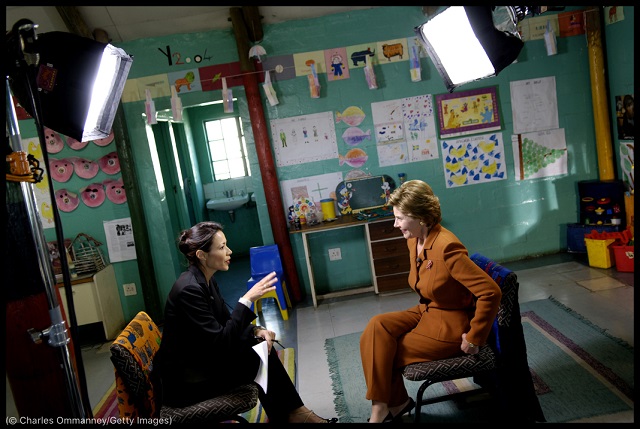 Born in Guam, Curry has reported on numerous conflicts and humanitarian disasters around the world, including the tsunamis in Southeast Asia and Japan and the 2010 earthquake in Haiti. 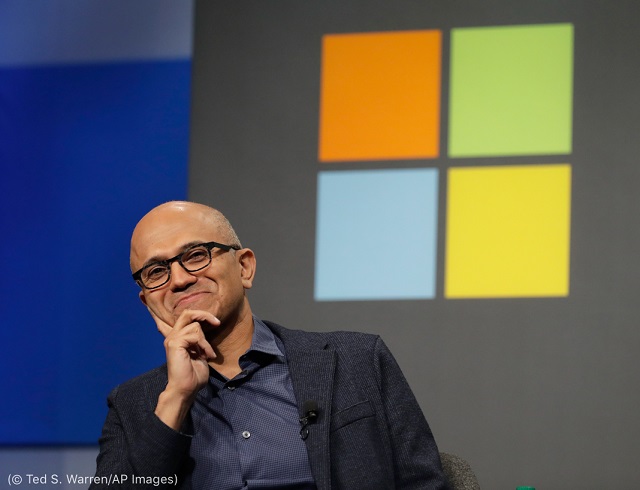 Satya Nadella, chief executive officer of Microsoft Corporation, listens to a question during the annual Microsoft shareholders meeting in Bellevue, Washington, in 2018. 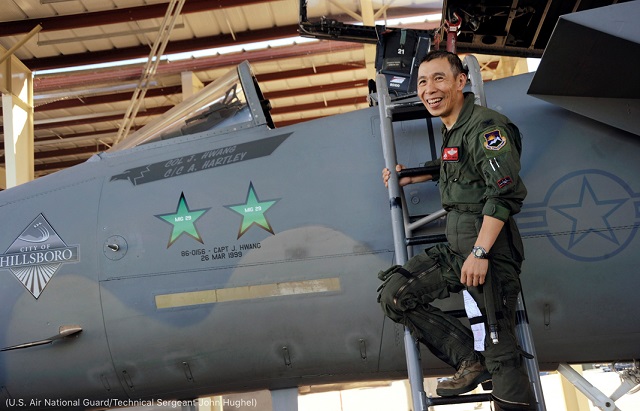 Colonel Jeff Hwang, 142nd Fighter Wing vice commander, pauses on the ladder of his F-15C Eagle in 2014 before his last flight and retirement from the U.S. Air Force. Painted on the aircraft are two green stars, which were added for his final flight. They represent the two Mikoyan MiG-29s that he shot down over Kosovo on March 26, 1999.

The Korean-American pilot was given the 1999 Mackay Trophy, awarded for the “most meritorious flight of the year” in the U.S. Air Force. He earned the trophy for his F-15C flight during combat operations in support of Operation Allied Force when he simultaneously destroyed two enemy aircraft. 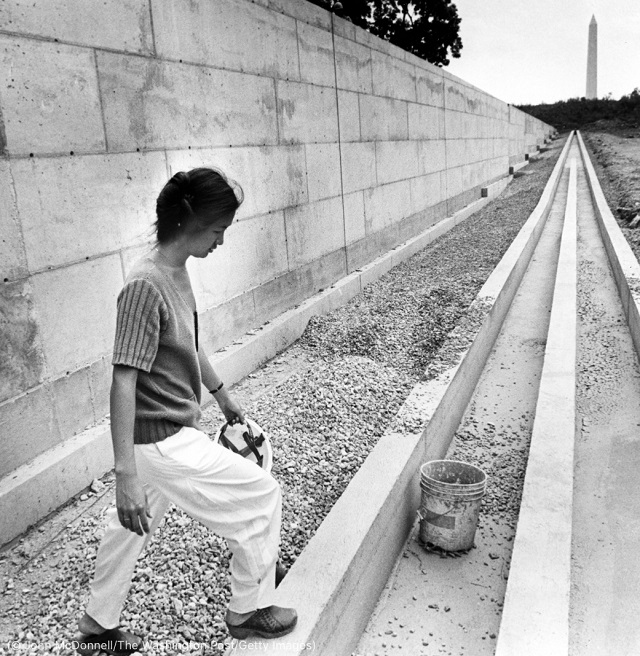 Lin won a contest to design the memorial over more than 1,400 other entries. She was 21 years old and still a student at Yale University in 1981 when her proposed design won. 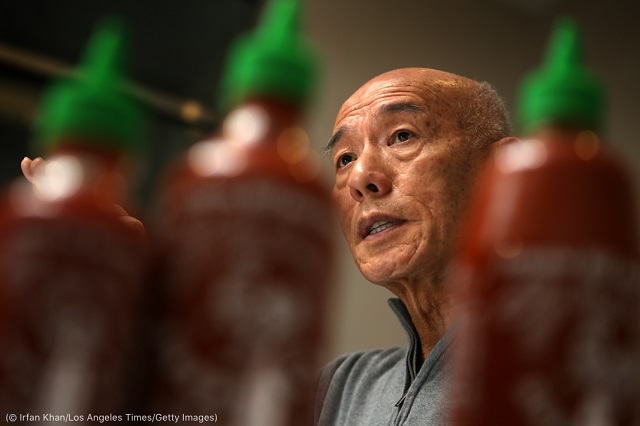 David Tran, the owner of Huy Fong Foods Inc., which produces Sriracha hot sauce, speaks at an event in 2015.

Tran left Vietnam as a refugee in 1979 on the Huey Fong, a Taiwanese freighter that inspired the name of the company he established a year later in Los Angeles.