Celebrated Jewish Americans Who Have Made Their Mark

Jewish Americans, by religion or heritage, are only a sliver of the U.S. population — 6.5 million, or 2 percent.

But they’ve made outsized contributions to society, from scientific laboratories to halls of justice to show business. Some fled anti-Semitism and overcame hardships. All succeeded by unusual abilities and hard work.

Here are snapshots of five of the most accomplished, past and present. 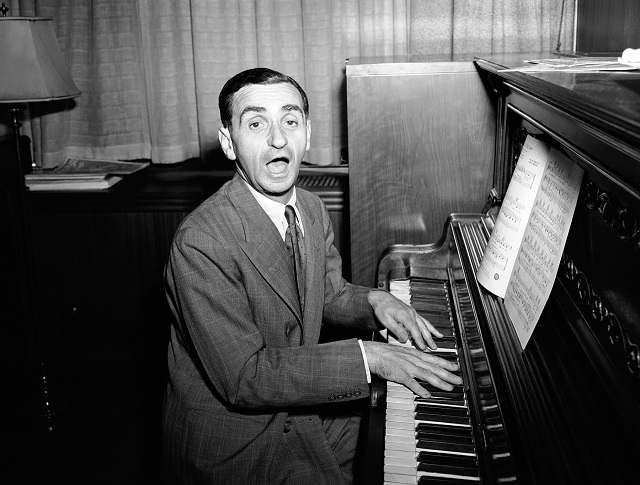 Fleeing pogroms in Russia, Irving Berlin’s family moved to New York City when the future songwriter was 5. At 23 he composed “Alexander’s Ragtime Band,” the first of many hits in a career that spanned much of the 20th century. He invoked the American spirit in “God Bless America,” wrote holiday classics (“White Christmas” and “Easter Parade”), romantic tunes (“What’ll I Do”), an anthem for the entertainment world (‘There’s No Business Like Show Business”), and scores of songs for Broadway shows and Hollywood movies. “Life,” he said, “is 10 percent what you make it, and 90 percent how you take it.” 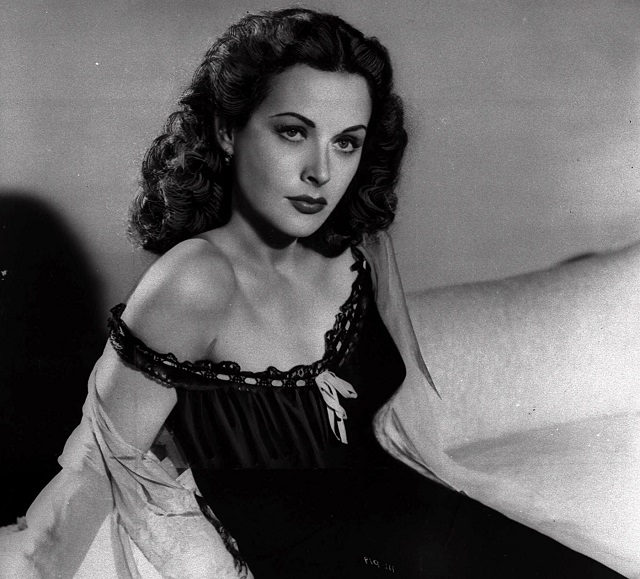 Among starlets in Hollywood’s Golden Age, Hedy Lamarr had rivals in terms of beauty, but not brains. The Austrian-born Lamarr, who fled Europe after the Nazis came to power in Germany, co-invented a patented device to prevent the jamming of radio-guided torpedoes. Lamarr, who was Delilah in Cecil B. DeMille’s epic Samson and Delilah, was self-taught. Once married to an Austrian munitions manufacturer, she was an inveterate tinkerer. Although the U.S. Navy did not actually use Lamarr’s frequency-hopping technique in World War II, the patent underlies modern wireless communications. “Films have a certain place in a certain time period. Technology is forever,” Lamarr said. 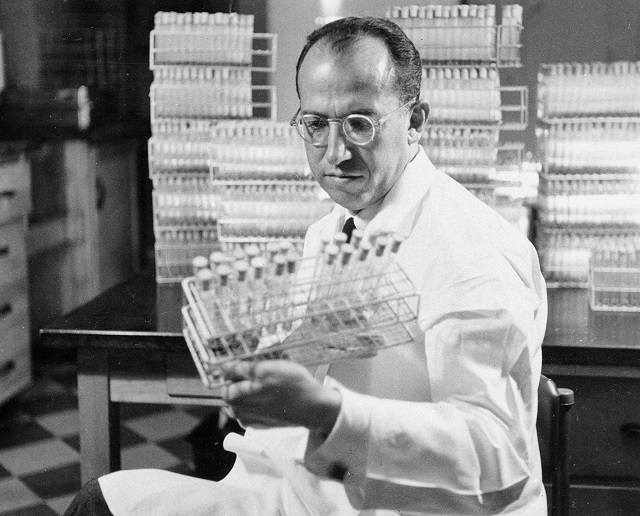 Dr. Jonas Salk in his lab in Pittsburgh (© AP Images)

Polio was once one of the world’s most terrifying infectious diseases, killing thousands and paralyzing others, including President Franklin Roosevelt. In 1955, Dr. Jonas Salk introduced the first successful vaccine after an unprecedented trial on 624,000 children. Health officials worldwide rushed to inoculate children with Salk’s “killed virus” vaccine. Salk, like Albert Sabin, who developed an attenuated live virus vaccine, never patented his discovery, donating it to mankind instead. Polio now is rare except in a few countries. “The reward for work well done is the opportunity to do more,” the virologist said. 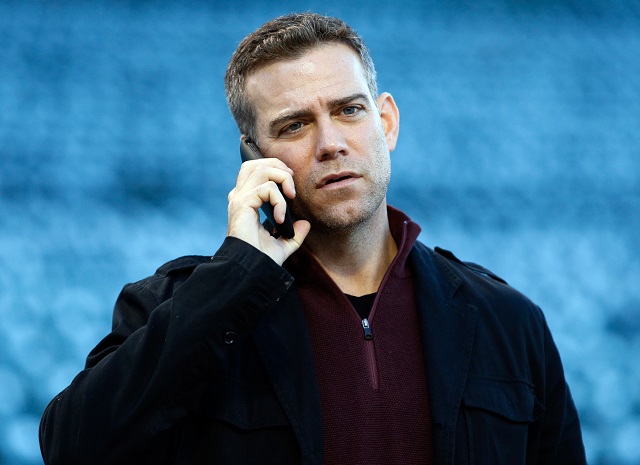 The Yale-educated attorney already enjoyed a reputation as a superb judge of baseball talent when the Boston Red Sox in 2002 made him at 28 the youngest general manager in the game’s history. Two years later he led the Red Sox to their first World Series title in 86 years, breaking the so-called “Curse of the Bambino” for trading the great Babe Ruth to the Yankees. He repeated the feat in 2007, then decamped to Chicago in 2011 to become president of the Cubs, who were in a century-long championship drought. They captured the World Series in 2016. Fortune magazine named Epstein the “world’s greatest leader.” 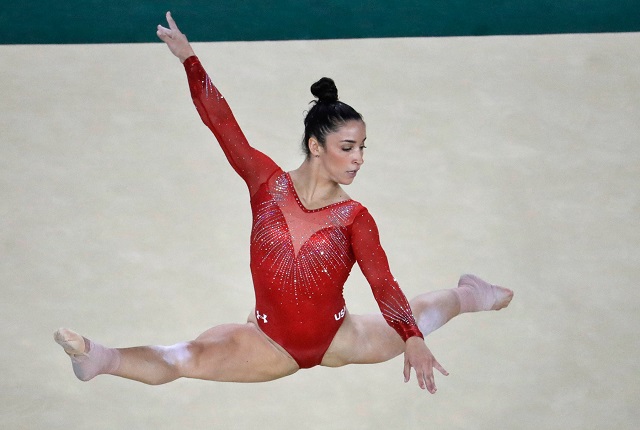 Alexandra Rose “Aly” Raisman first enrolled in a gymnastics class at 2 years old. The early training, combined with talent and years of hard work, produced an Olympian with six medals (three gold, two silver, one bronze) and a captain for the 2012 and 2016 championship squads. She performed her gold medal–winning floor exercise in London to the Hebrew folk song “Hava Nagila” and afterward invoked the memory of the Israeli athletes murdered at the 1972 Games in Munich. The diminutive Raisman (1.57 meters) tells girls, “It’s far more important to be a nice person than to be first place.”