The first official history of Japan and an ancient treatise on China’s political economy are among the texts that will soon enjoy a broader audience, thanks to U.S. government support.

The National Endowment for the Humanities (NEH), a U.S. government agency, recently announced grants to fund translations of the eighth-century history Chronicles of Japan and Discourses on Salt and Iron, a first-century BCE work of China’s Han Dynasty. 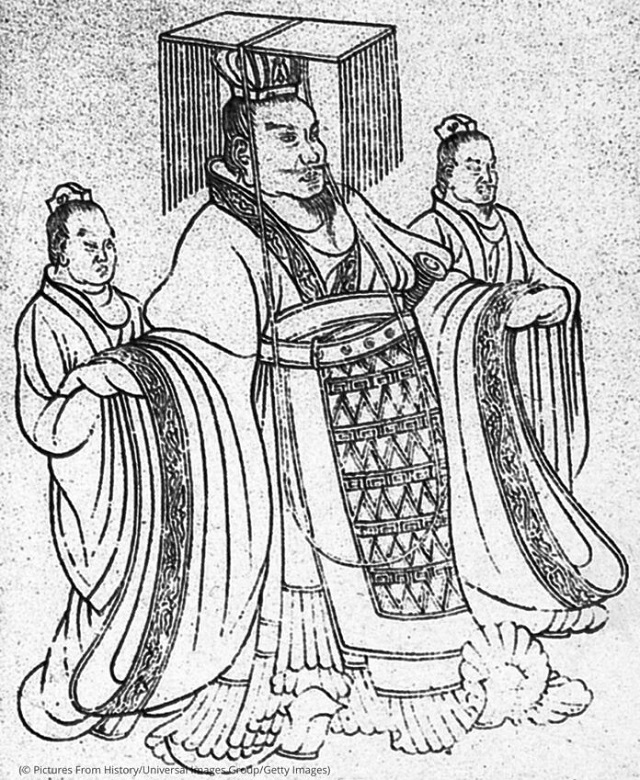 “These NEH grants will support educators and scholars in enriching our understanding of the past and enable cultural institutions from across the country to expand their offerings,” Wolfson said January 11, announcing the projects.

The NEH support for Asian languages doesn’t stop with translations of old texts. Other projects will study the legacy of a Japanese modernist poet and the language of Mongolian herders in the cashmere industry.

The grants supporting research and translation of Asian language texts and other works are among more than 200 projects that received a total of $24.7 million in NEH funding.

“Because democracy demands wisdom, NEH serves and strengthens our republic by promoting excellence in the humanities and conveying the lessons of history to all Americans,” the agency’s website says.

Banner image: The U.S. government is funding translation of notable Asian texts including "The Peach Blossom Fan," a musical written in 1699 and performed (above) on October 18, 2006, in Beijing. (© China Photos/Getty Images)