Demonstrators around the world, from Moscow to New York to Tokyo, are marching in the streets protesting Russian President Vladimir Putin’s brutal and unprovoked invasion of Ukraine.

For several days, people gathered outside Russian embassies or government buildings and waved Ukrainian flags, a worldwide show of solidarity with the people of Ukraine.

In Russia, police detained at least 2,710 Russians in 51 cities for anti-war demonstrations on February 27, bringing the total of those detained over four days to nearly 6,000, the Associated Press reported.

These are some of the cities where people demonstrated for peace: 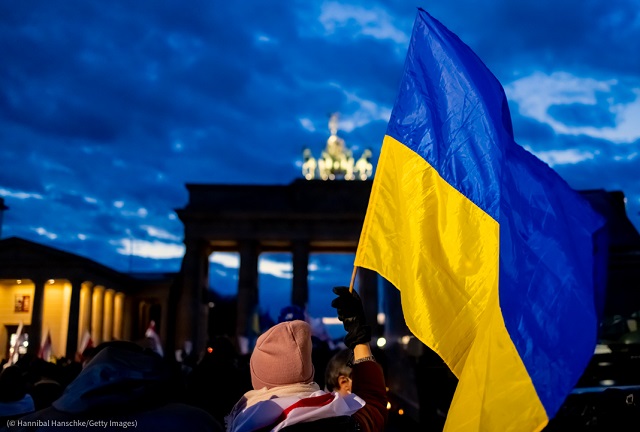 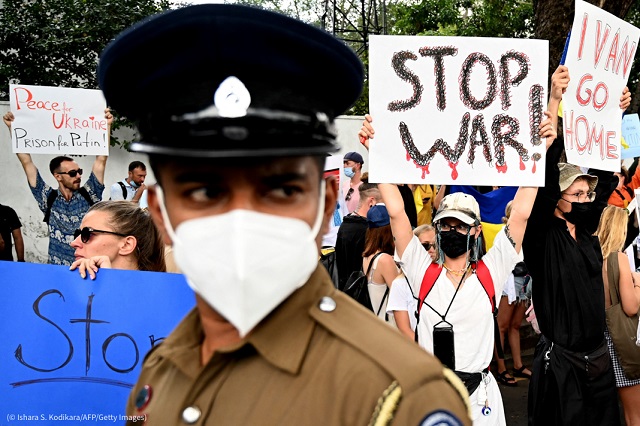 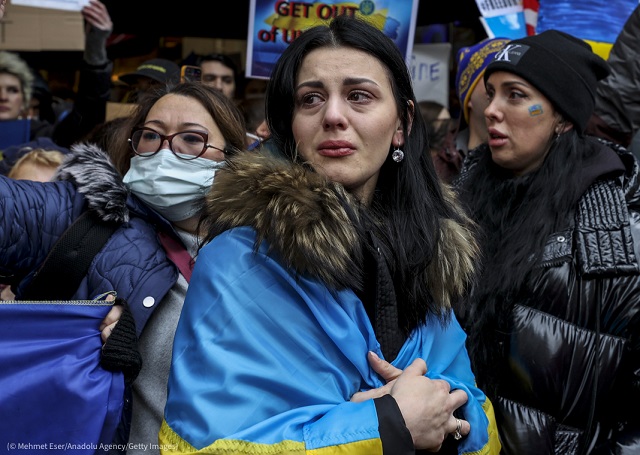 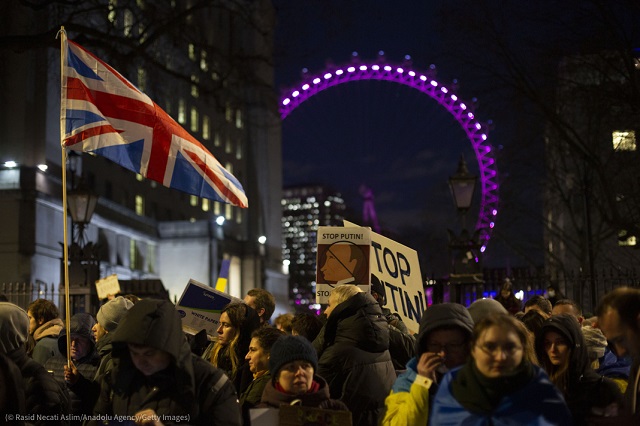 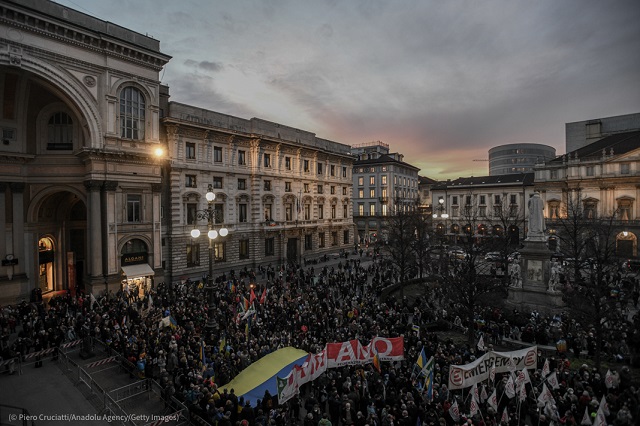 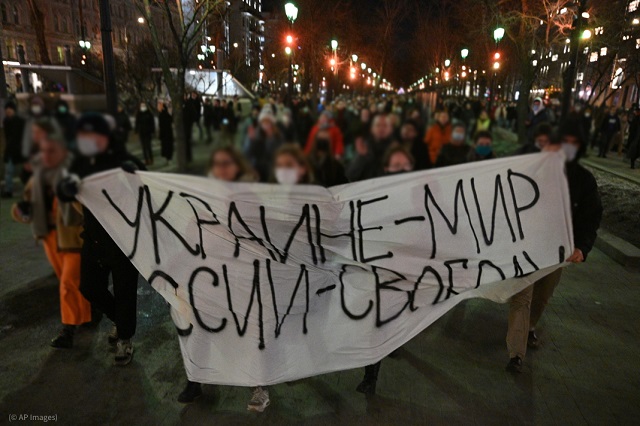 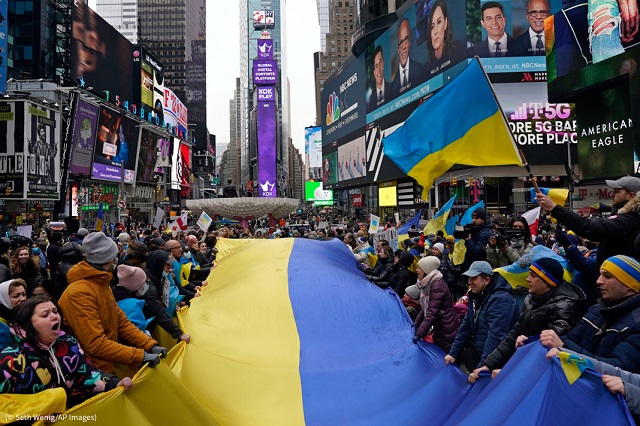 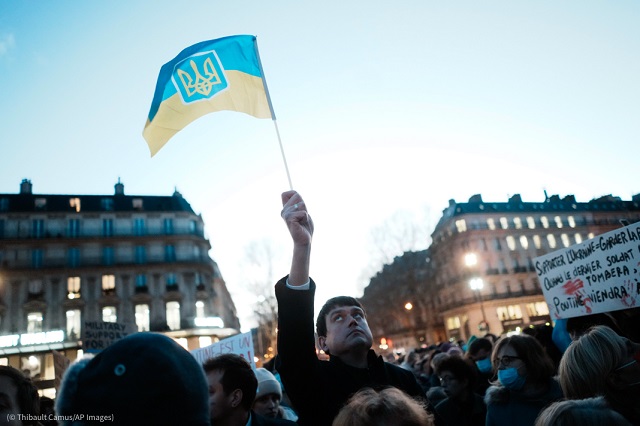 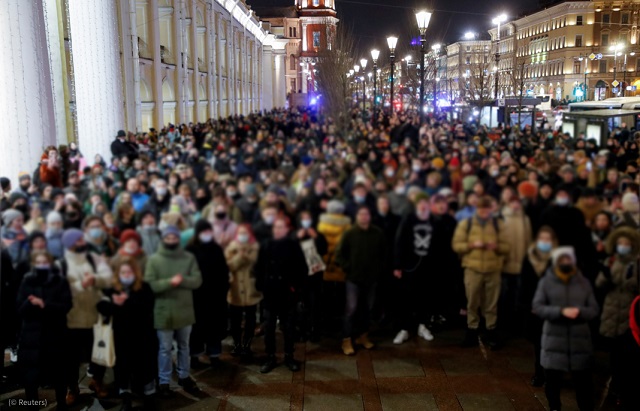 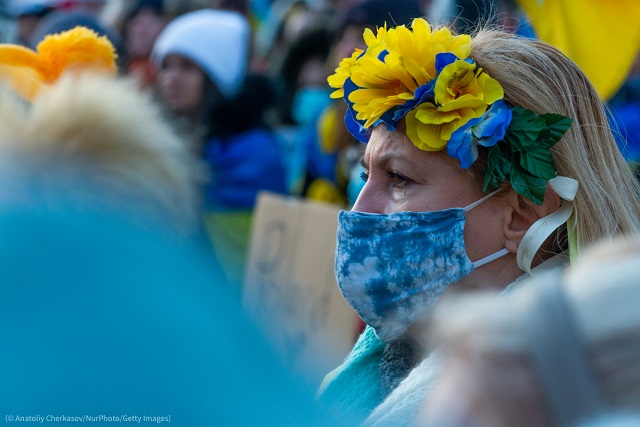 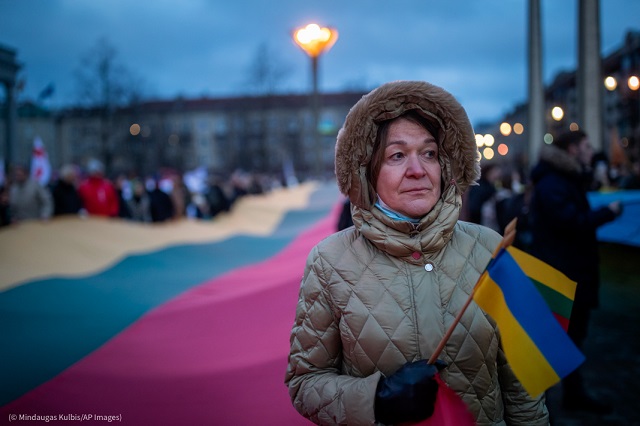 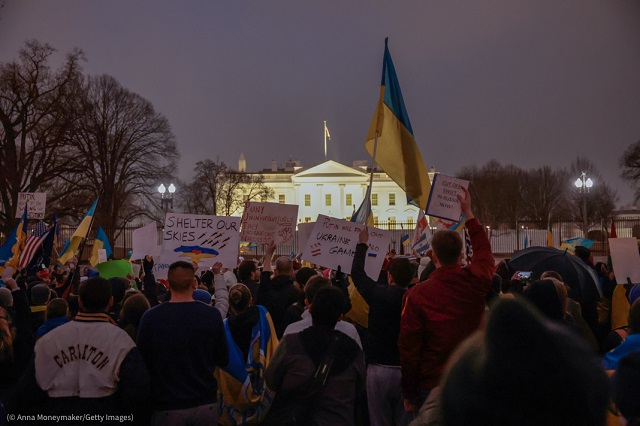