Exploring Science with a New Generation of Girls

From mountaintops to the depths of the seas, American women scientists are tackling global problems.

In the past, there were very few women in science, technology, engineering and math (STEM) jobs, but today women hold nearly 3 in 10 of those jobs.

The United Nations has designated February 11 the International Day of Women and Girls in Science. Thanks to initiatives like IF/THEN, launched by the Lyda Hill Philanthropies and the American Association for the Advancement of Science, 125 women are mentoring girls who will join them as the scientific leaders of tomorrow. ShareAmerica talked to four of these science “ambassadors.” 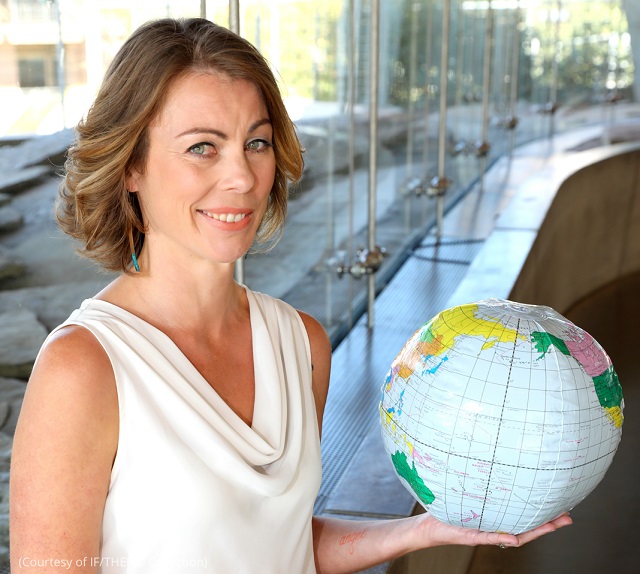 Climate scientist and professor Kimberley Miner lets girls in on a secret. “You don’t have to be inherently good at science or math to be a scientist. With hard work, dedication and perseverance, you can succeed at STEM,” said Miner, of NASA’s Jet Propulsion Laboratory in the Los Angeles area.

Miner has sailed around Antarctica, gazed at the beauty of the northern lights in Alaska and led a team cataloging pollution all the way up Mount Everest. She loves exploration — and advocates for preserving the sites she explores.

“The world around us revolves around scientific principles. Understanding how and why it works is like the key to the kingdom — it allows you to become whatever you want to be in life!” Miner said. She has worked with various school groups, in virtual classrooms and with the Girls Scouts of America to help them find keys to the natural world. 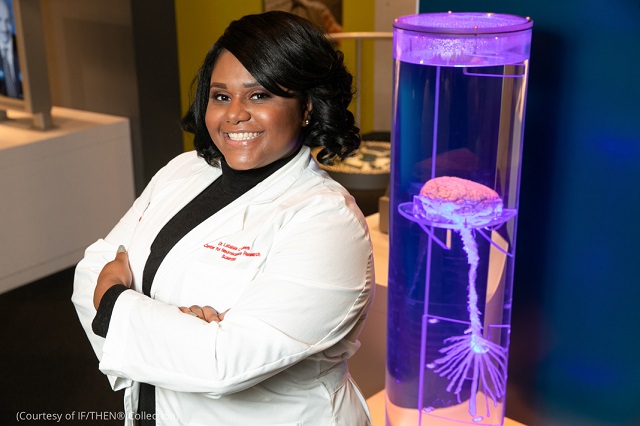 Lataisia Jones is a cell nerd. A Ph.D. in biomedical science, she loves the artistry of seeing cells of different colors under her microscope as she experiments, trying to understand cell division, diabetes and brain development. She works as a scientist at the American Society for Microbiology in Washington.

She also founded Young Scientist Wednesday to teach patients at Children’s National Hospital in Washington. Females, she likes to remind girls, have superpowers. “Not only are we intelligent, work hard and contribute on a wide scale to society, we are also capable of relating to the emotional sides of every situation and creating a well-rounded solution,” she said.

As a Black woman, Jones sees the importance of women and minorities entering STEM fields. “STEM advances only when people from different backgrounds, cultures, ethnic groups, genders and identities come together to work on the world’s greatest mysteries,” she said. 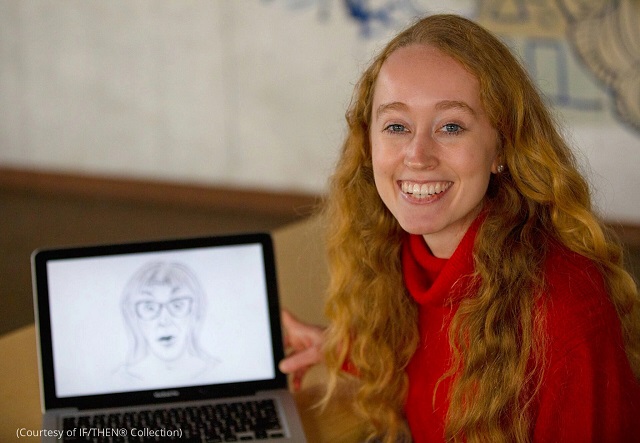 When Erin Smith talks about experiments she did in her kitchen as a girl, she’s not exactly talking about ancient history. Smith is just 21 years old and a member of the Stanford University undergraduate class of 2023. She’s not waiting for a degree to start making a difference.

As a high school student, she co-founded a “steminists” group to teach coding to middle school girls.

She directs her mastery of technology toward the human brain, looking for ways to detect and monitor Parkinson’s disease. She is developing FacePrint, an application that uses video technology to detect facial-expression impairments or behavioral indicators associated with the early stages of Parkinson’s. FacePrint is in clinical trials with Stanford Medical School and the Michael J. Fox Foundation. “I hope to help build a future where brain health is objective, personalized and preemptive,” she said.

Smith hopes girls and women can develop a deeper sense of belonging in STEM fields, “to share the full extent of their ideas and work,” she said. 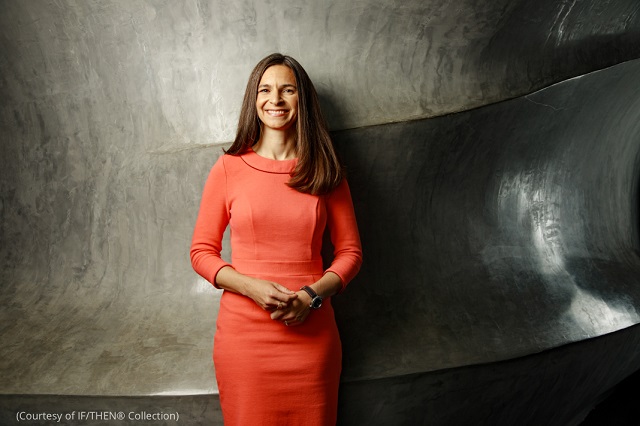 Katy Croff Bell changed the face of oceanography when she led the Nautilus Exploration Program, which probes the ocean floor and livestreams the spectacular view globally. When she took over the program, just 17 percent of the science and operations team was female. When she left 18 years later in 2017, the representation was 43 percent.

When ocean exploration is accessible to all talented people, she said, it “will allow us to make wise decisions regarding the use, management and protection of the ocean, resulting in humankind thriving.”

Bell grew up in San Diego loving the water. She went on to study ocean engineering, maritime archeology and geological oceanography. Today, she directs the Open Ocean Initiative at MIT Media Lab and is a fellow at the National Geographic Society.