Cattle ranchers in eastern Oregon used to have a difficult time getting timely health information on their livestock.

That’s why Melissa Brandao founded HerdDogg, a technology company with a “smart” ear tag to collect information on an animal’s health — such as weight, illness or fertility — and location. The tag is essentially a wearable computer that transmits information to a shared online data center (“the cloud”) so that ranchers can track their cows in real time. 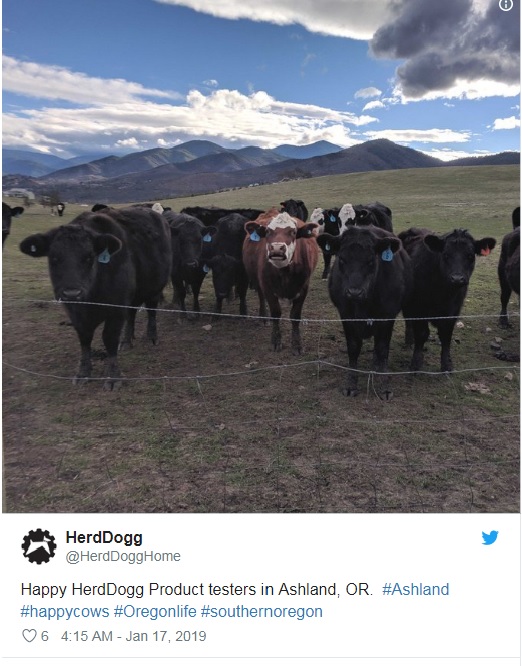 “Everybody’s looking for the same thing, which is more information on their herd,” said Brandao, who left the Silicon Valley business-tech world to help farmers and ranchers manage their operations through precision livestock and agriculture technology. “To manage them directly on their phones is a huge revelation.”

Her patented technology has generated data and discoveries that researchers around the world — such as the Precision Livestock Management faculty at Central Queensland University or the research division of Meat & Livestock Australia — use to improve the livelihood of cattle ranchers.

But the technology also is good for the cows … and goats, sheep and elk. 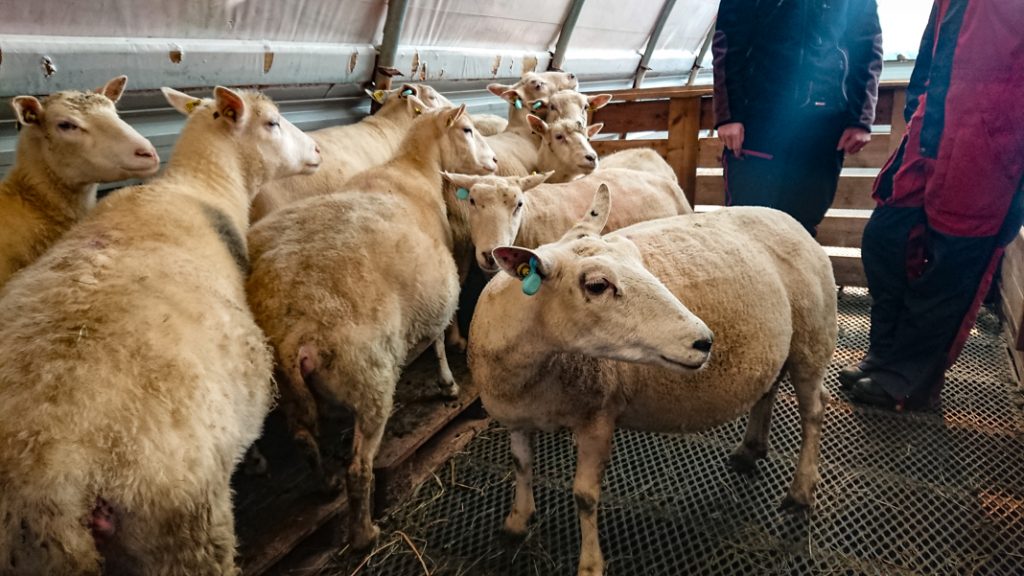 Brandao said she’s fielded calls from a water buffalo herdsman in Indonesia, a woman with cows in Nairobi, a camel driver in Saudi Arabia, and a goat herder in Israel.

She said the company has tagged dairy and beef cows in Brazil and Australia, sheep in Norway and elk in Wyoming.

U.S. technologies such as HerdDogg allow farmers and shepherds to intervene quickly with the right care for their animals at the right time, boosting herd health and productivity. That’s important for farmers who will need to feed a global population of more than 9 billion people by the year 2050.

At the upcoming Global Entrepreneurship Summit, the United States will bring together innovators like Brandao with investors from around the world. The annual summit, to be held this year in the Netherlands, promotes prosperity through innovation.

The U.S. and the Netherlands will co-host GES 2019 June 3–5 in The Hague, Netherlands. The theme of this year’s entrepreneurship summit is “The Future Now,” with a focus on five key sectors: agriculture/food, connectivity, energy, health and water.