Halloween in the United States

Like many other American holidays, Halloween customs evolved from a mix of traditions. The name “Halloween” comes from “All Hallows Eve,” or the day before All Saints Day, a traditional holy day for Christians, which falls on November 1. The origins of Halloween, however, go back to the pre-Christian era.

On October 31, the Celts – the ancestorsof the present-day Irish, Welsh, and Scottish people who lived over 2,000 years ago – held a festival to mark the end of the harvest season and the beginning of the cold, dark time of the year. According to tradition, the spirits of the dead were able to come back to life to harm people and crops in the physical world on this evening. People tried to scare away the restless spirits by dressing up as monsters, ghosts, and devils. When millions of Irish, British, and others from Celtic regions immigrated to the United States in the 1840s, they brought this tradition with them. 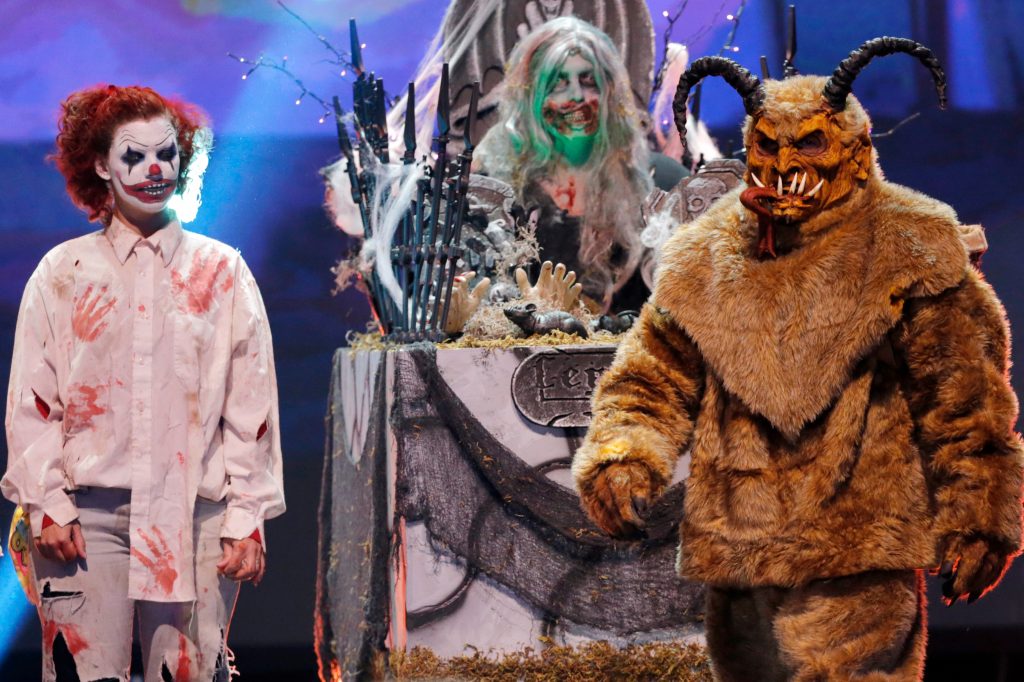 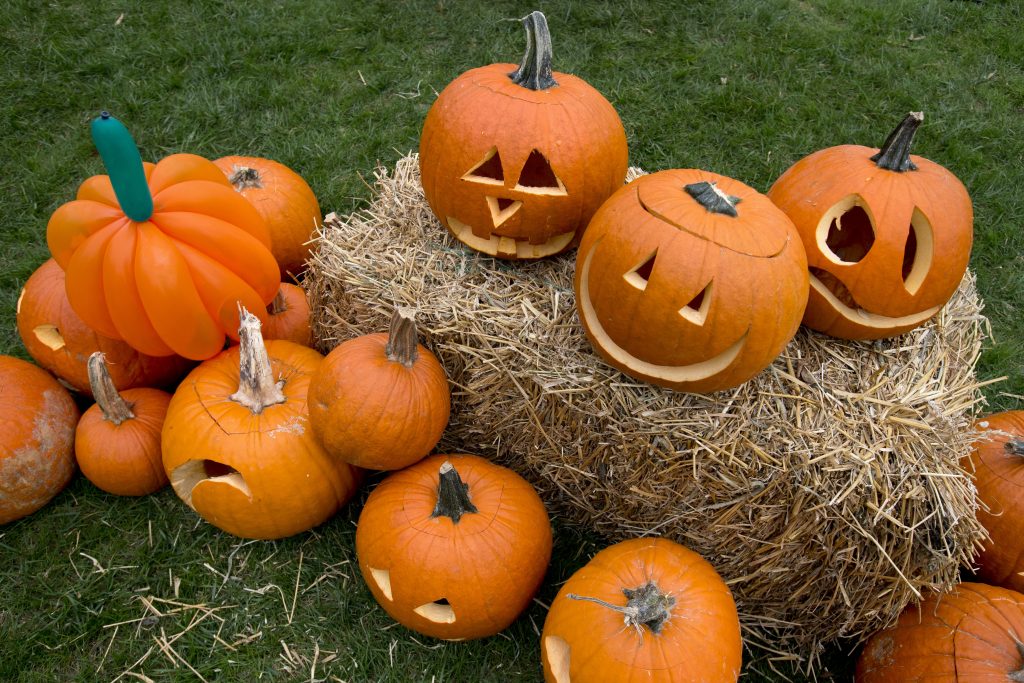 Carved jack-o-lanterns are part of the Halloween decorations on the South Portico of the White House. (AP Photo/Jacquelyn Martin)

Carving pumpkins into jack-o'-lanterns to display around the house is another Halloween custom that dates back to Ireland. Many Americans also put up decorations depicting classic Halloween symbols such as ghosts, spider webs, skeletons, witches, bats, and black cats.Halloween has a special significance for children, who put on their costumes in the evening and go around the neighborhood knocking on doors and saying "Trick or Treat!" The neighbors drop candy and other goodies into the children’s “treat bags.” In recent years, some schools and organizations have also started sponsoring “Trunk or Treat” events in parking lots, where costumed children go from car to car and pick up candy from decorated trunks. 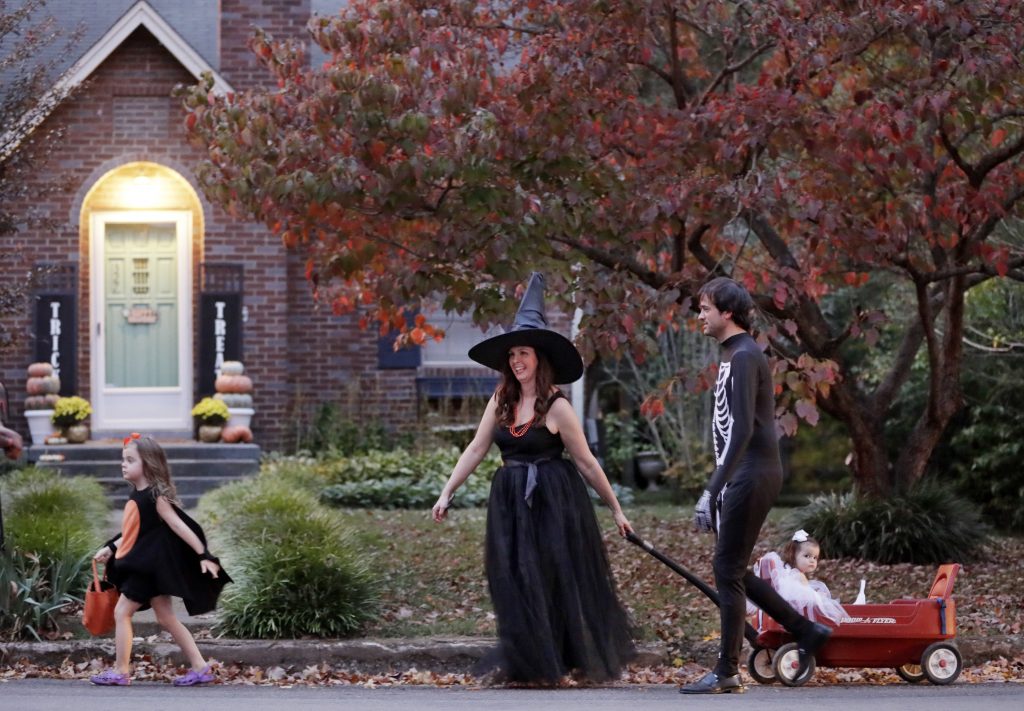 Many adults celebrate Halloween by organizing costume parties and serving unique refreshments, such as witches’ finger cookies, creepy eyeball appetizers, pumpkin desserts, and cocktails that glow in the dark. Teenagers go to Halloween dances at their schools where they compete to come up with the most outrageous costumes. Other popular Halloween activities include watching horror movies and visiting haunted houses.