Several U.S. business hubs are among the world’s best places to launch a business.

The firm’s report, released in 2022 and covering the period from mid-2020 through 2021, shows Boston and Beijing swapping places from the previous year, with Boston moving up from fifth to fourth place and Beijing dropping a notch. 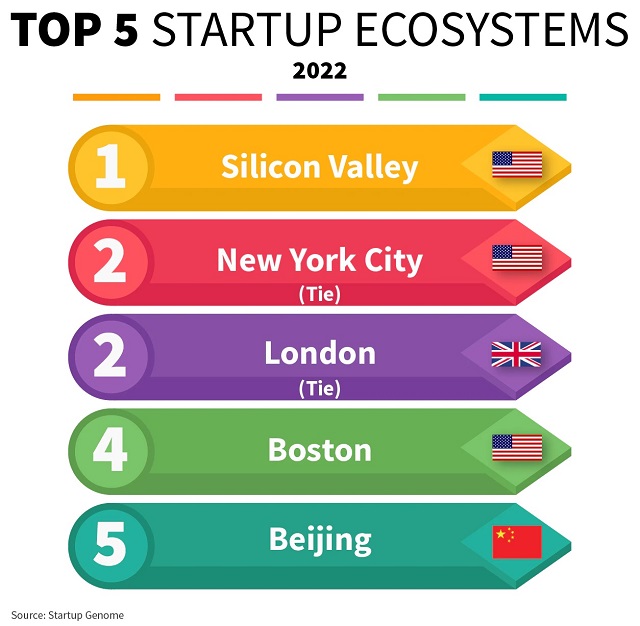 China’s startup climate tumbled due to a decline in early-stage funding relative to other places, the report says.

Silicon Valley, a longtime magnet for technology companies, has held Startup Genome’s top ranking since 2017. The region attracts the largest amount of venture capital investment of any place in the world, with $105 billion invested in its startups in 2021, according to the report. That’s double the total from 2020, the report said.

The recent report’s data is influenced by policies in place during the COVID-19 pandemic — in Beijing, strict policies hindered business activity while people in many U.S. and European cities used technology to continue working.

Stanford University and other top schools nearby provide talent to Silicon Valley. Networking opportunities, including the Women of Silicon Valley conference and the Venture Capital World Summit, draw millions of people there for startup-centered events.

Startup Genome hails Boston as a “startup powerhouse” for its leading universities and “incredible strength” in life sciences and robotics. In 2021, just 10 Boston funding events generated $7 billion, more than double the total the previous year. 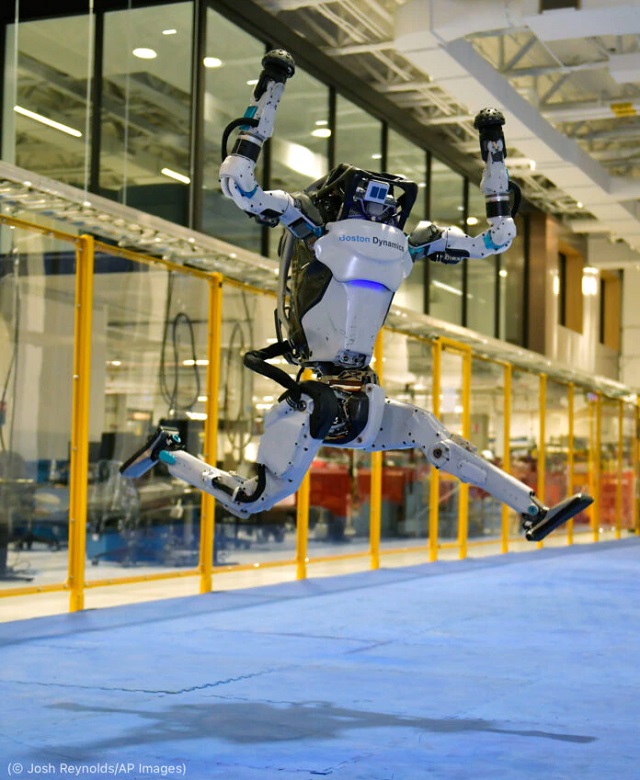 Women are making progress in Boston, the report says, having founded roughly 10% of its startups and leading several of its venture-capital firms.

The report calculates its rankings using a complicated formula with dozens of metrics. J.F. Gauthier, founder and chief executive of Startup Genome, said that, generally speaking, the United States is a great place for starting businesses because it has a long history of supporting entrepreneurship. “Our policies are very supportive of startups, of creating businesses and growing them,” he said.

Banner image: Silicon Valley's proximity to San Francisco is one reason for its success. (© kropic1/Shutterstock.com)