From its origin in 1970s New York, hip-hop music and dance has spread throughout the world.

The genre has inspired millions to listen, dance and become hip-hop artists themselves. This influence is why the U.S. Congress passed a bill last year to designate November as National Hip Hop History Month.

“The celebration of Hip Hop history and the study of it is essential to our democracy, our innovation, our voice, and who we are as human beings,” said Representative Jamaal Bowman, who sponsored the bill with Representative Maxine Waters.

In 2017, hip-hop surpassed rock ‘n’ roll as the most popular genre of music in the United States. Famous American hip-hop artists include Jay-Z, Tupac Shakur, the Notorious B.I.G. and Ice Cube.

During an August 1973 dance party in the Bronx borough of New York City, Jamaican American DJ Kool Herc experimented with playing the same record on different turntables and mixing the sounds together. The DJs who followed his example sparked a cultural movement in New York that soon inspired other artists in the United States. 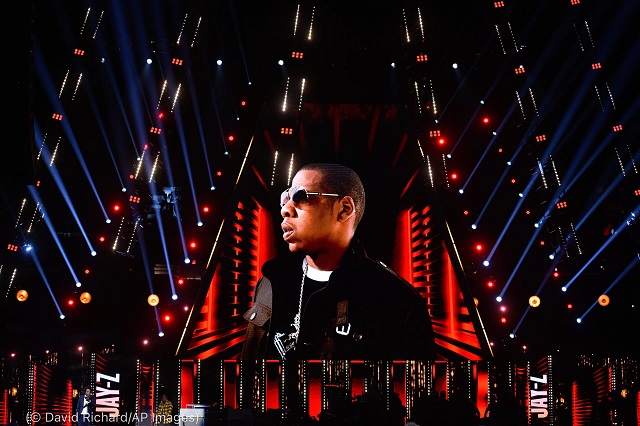 According to the Universal Hip Hop Museum in the Bronx, hip-hop as a genre encompasses:

Since the 1970s, hip-hop has influenced other genres, such as rap, pop, K-pop and trap.

Hip-hop across the globe 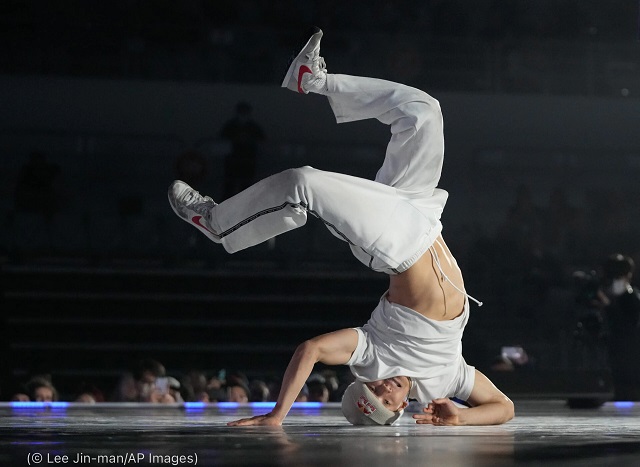 Winner Philip Kim of Canada, known as B-Boy Phil Wizard, competes during a final event of the 2022 World Breaking Championship in Seoul, South Korea, October 22. Break dancing will make its debut as an Olympic sport at the 2024 Paris Olympics. (© Lee Jin-man/AP Images)

Hip-hop dance is widely popular around the world. Since 2002, the Hip Hop International dance competition has drawn together over 50 countries to participate in the yearly World Hip Hop Dance Championship in a different city every year. 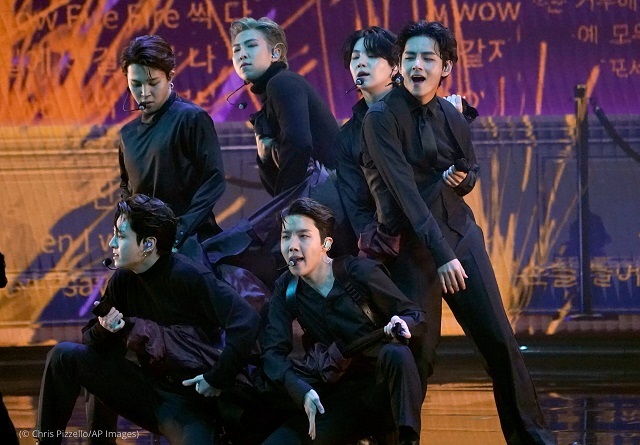 Hip-hop musical artists have emerged from across the world too, including the popular genre of Korean Pop (K-pop).

The South Korean boy band BTS — which originated as a hip-hop group — has gained worldwide renown for their music, topping charts in South Korea and the United States.

In France, Claude M’Barali, known by his stage name, MC Solaar, is among the most famous and influential hip-hop and rap artists in the country. Born in Senegal and raised in the suburbs of Paris, M’Barali has released eight albums since 1991. His most recent album won the Victoires de la Musique award for best album of 2018. 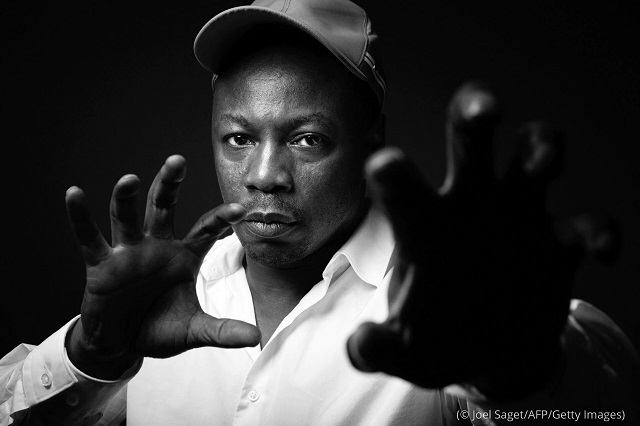