Visiting the United States? There are 50 states in all.

The slogan for this Midwestern state is “Land of Lincoln” after the 16th U.S. president, Abraham Lincoln. He moved to Macon County, Illinois, from Indiana in 1830 when he was 21 years old. He lived in Illinois until he became president in 1861. 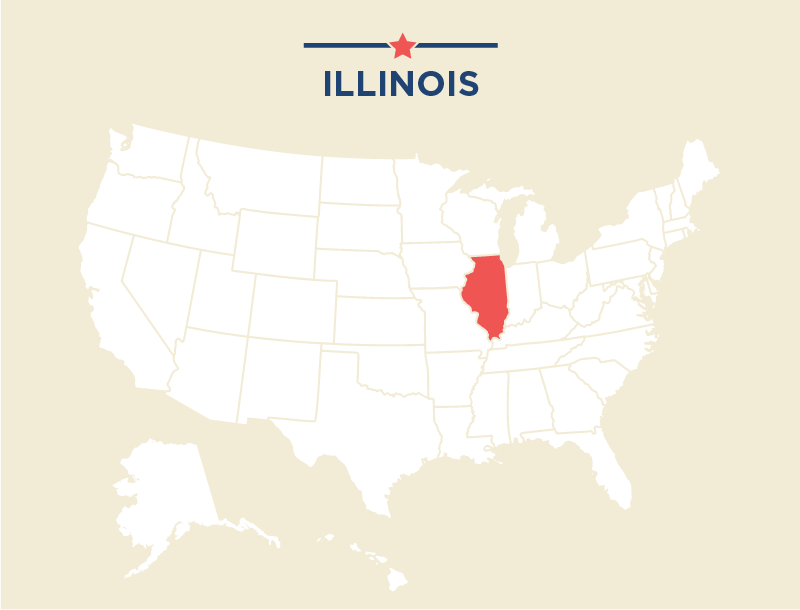 Springfield is the state capital and the site of the only home that Lincoln ever owned, the home where he lived from 1844 until he was elected president. He is buried at Springfield’s Oak Ridge Cemetery.

As president, Lincoln fought to end slavery in the U.S., and in 1865, Illinois became the first state to ratify the 13th Amendment to the Constitution, which abolishes slavery.

A view from the top

Chicago, the state’s largest city, is known for its skyscrapers. The city is credited with the world’s first tall office building in 1885, which peaked at 10 stories, quite high for that time. 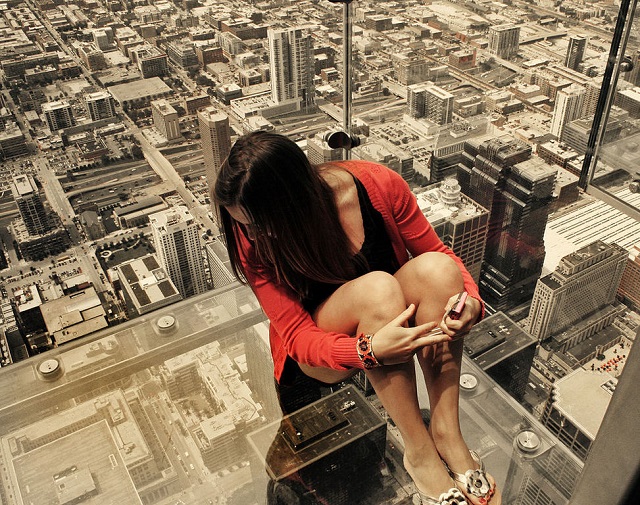 For the ultimate view of Chicago today, step outside the tallest building in the Western Hemisphere, the Willis Tower, formerly known as the Sears Tower. “The Ledge” is a glass balcony that extends more than a meter outside the 103rd floor of Willis Tower and is 412 meters in the air.

From the top of Willis Tower, you can see four states. The building was the world’s tallest from 1973 until 1996. It covers two city blocks. 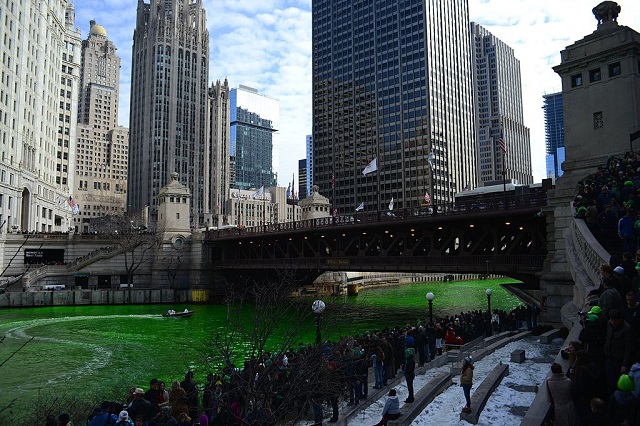 The city is home to many Irish Americans, and every year, on March 17, the city dyes the Chicago River green to celebrate St. Patrick’s Day.

You don’t have to wander far from the banks of the Chicago River to find high-end shopping, ritzy hotels and famous museums and restaurants. A 13-block stretch of Michigan Avenue is called “The Magnificent Mile” or The Mag Mile.

Famous buildings along this street include the Wrigley Building; the gothic Water Tower, which survived the Great Chicago Fire of 1871 that destroyed much of the city; and the Tribune Tower, the historic home of the Chicago Tribune newspaper, which boasts a structure that includes more than 150 stones from landmarks around the world including the Taj Mahal, the Berlin Wall and the Great Wall of China. 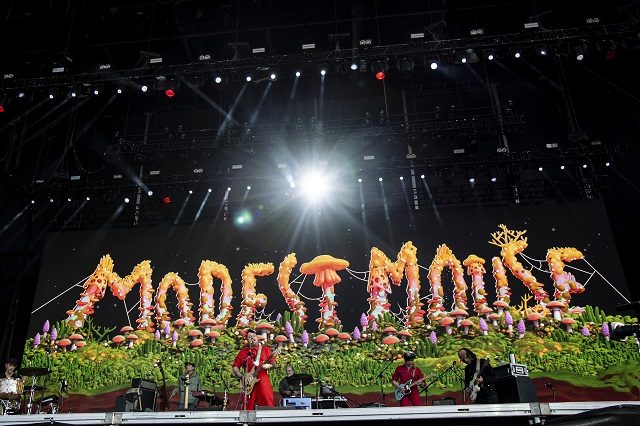 The city has a long history of giving its own style to the genres of music, most notably jazz and blues, the forerunner of rock music. The city hosts a famous jazz festival each year in September. 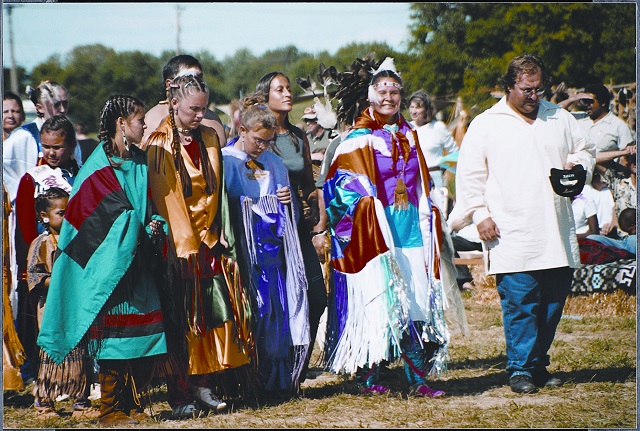 Remnants of a prehistoric Native American civilization can be found at the Cahokia Mounds State Historic Site in the southern Illinois city of Collinsville, across the Mississippi River from St. Louis. The site was designated a World Heritage Site by UNESCO, one of 25 in the U.S. 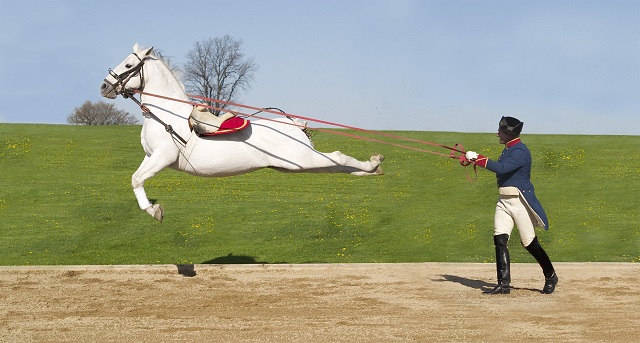 You don’t have to go to Vienna, Austria, to see the famed white Lipizzaner horses perform their classic stylized jumps and other movements. Instead, venture to Tempel Farms in Old Mill Creek, Illinois, about 72 kilometers northwest of Chicago, to see what horse enthusiasts call a “ballet of white horses.” 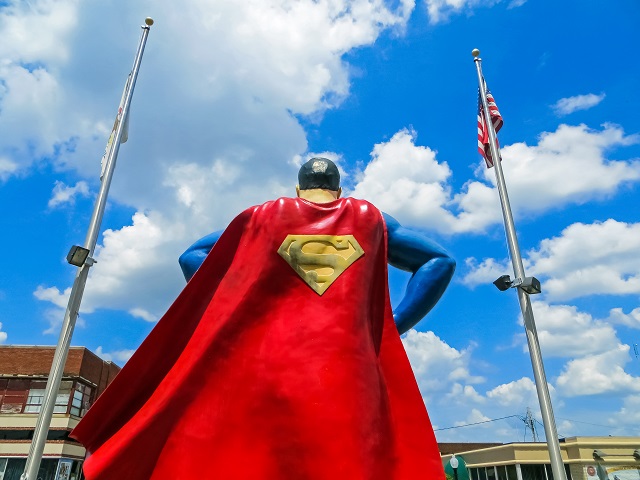 Metropolis, the home of Superman in comic books, really exists in southern Illinois. Every year the city has a festival to celebrate all things Superman. Don’t miss the 4.5-meter-tall Superman statue that stands in the town square and the bronze Lois Lane statue nearby.

Read more about Illinois and check out the other 49 states.