Beyond marking the end of summer for Americans, Labor Day honors the social and economic achievements of U.S. workers on the first Monday of each September.

Since Labor Day was established as a national holiday in 1894 by President Grover Cleveland, the American labor force has grown stronger and more diverse. We’re taking a look back at some key historical moments that make Labor Day worth celebrating.

Women have been a driving force for labor reform since the 19th century. In 1844, one of the first female labor unions, the Lowell Female Labor Reform Association in Massachusetts, united to protest long hours spent in factories.

Soon after, the neighboring state of New Hampshire became the first to pass a law setting a maximum of 10 hours a day for both male and female factory workers. 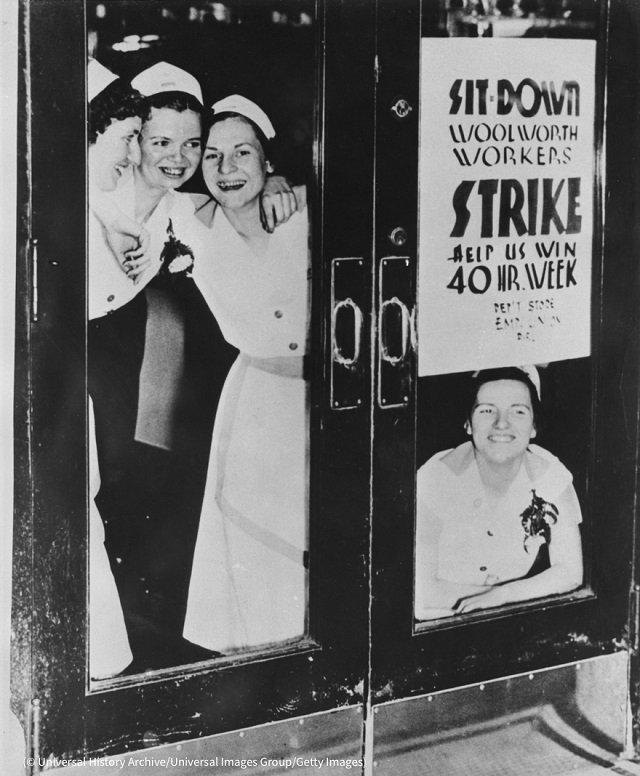 Now, about 76 million women are in the U.S. workforce. Women are employed in as many different professions as men — from doctors to engineers to firefighters. And this year, for the first time, women comprise over half of the college-educated labor force.

Some of the first moves toward creating a more diverse workplace were made by A. Philip Randolph, an African-American labor activist. He, and others, spoke out in 1941 against the lack of African-American employment in the federal government and in the U.S. defense industries. As a result, President Franklin D. Roosevelt signed an executive order that prohibited racial discrimination in those sectors. 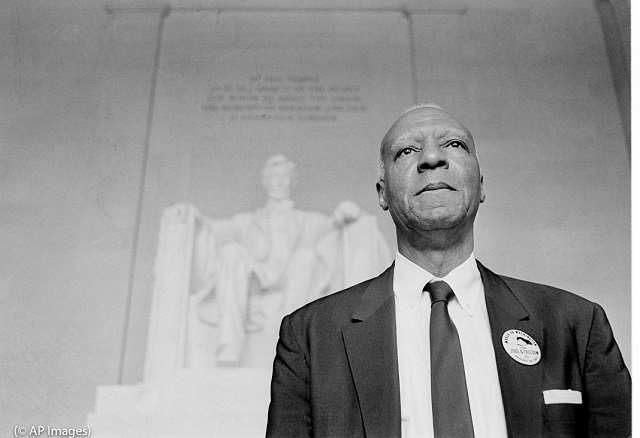 Labor leader A. Philip Randolph in front of the statue of Abraham Lincoln at the Lincoln Memorial in Washington in 1963. (© AP Images)

Today, the U.S. workforce has never been more diverse. That’s thanks, in part, to a myriad of worker-protection and labor laws. The number of African-American, Asian-American and Hispanic workers is projected to continue to increase steadily over the next 10 years.