If you come to study in the U.S., you’ll find that this is the time of year when many college students — and Americans from all walks of life — become obsessed with March Madness, the National Collegiate Athletic Association (NCAA) Division I Basketball Championship. It lasts from mid-March to early April.

Internet speeds slow during March Madness because so many people are watching games online. The most recent data from 2018 shows advertising revenues for televised games were $1.32 billion. Last year, 97 million people watched the tournament.

The answers to the following questions will help you make sense of this peculiarly American event. And next year, if you’re on a U.S. campus, you just might be screaming yourself hoarse cheering for your team. 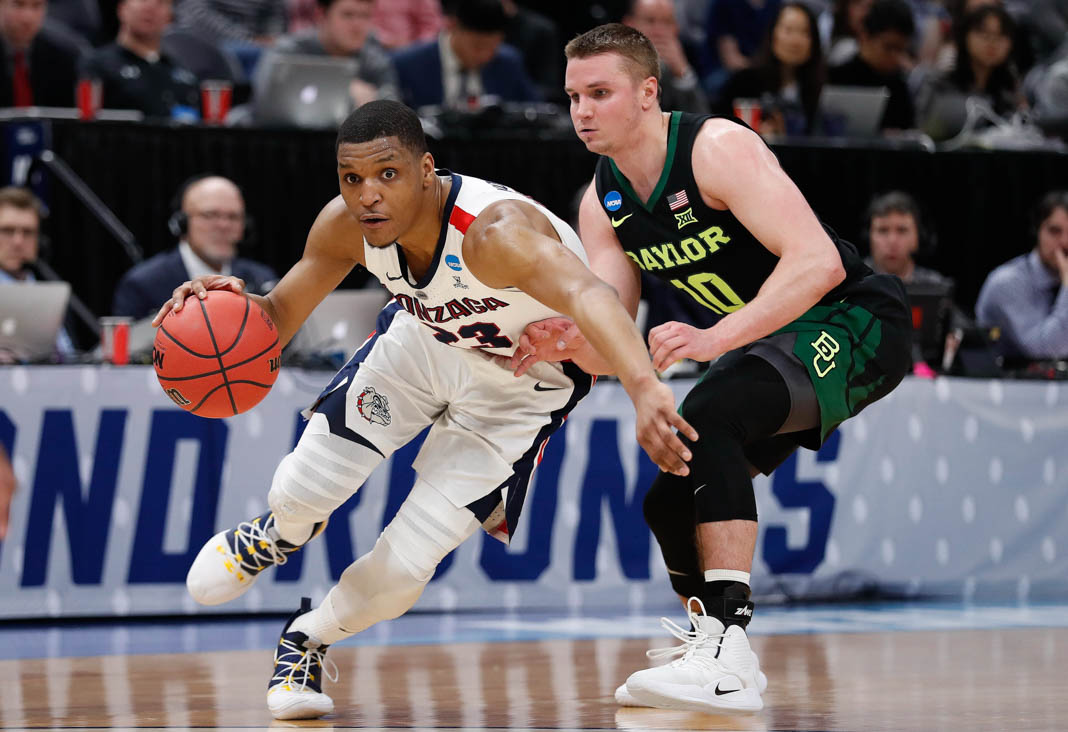 Why is it so popular?

People in the U.S. are incredibly loyal to their colleges and universities. Whether someone started at a school two months ago or graduated 30 years ago, a fan with that connection is likely to think his or her school’s team is the best and deserves to win it all.

And it’s exciting. Compared to professional basketball, college playoff games are fewer, the stakes are higher, and they take place over a much shorter period of time. So even if a fan’s team doesn’t make the tournament, he or she will watch. Viewers are drawn to the fact that college players aren’t playing for money like professional athletes, but for their schools and for the love of the game.

Who gets to play?

In each case, 32 teams are chosen because they have won their respective conference championships. (A conference is a roughly geographic grouping of colleges.) The selection committee chooses the remaining 36 teams based on their season records and the difficulty of their schedules, then divides the teams into four regions. 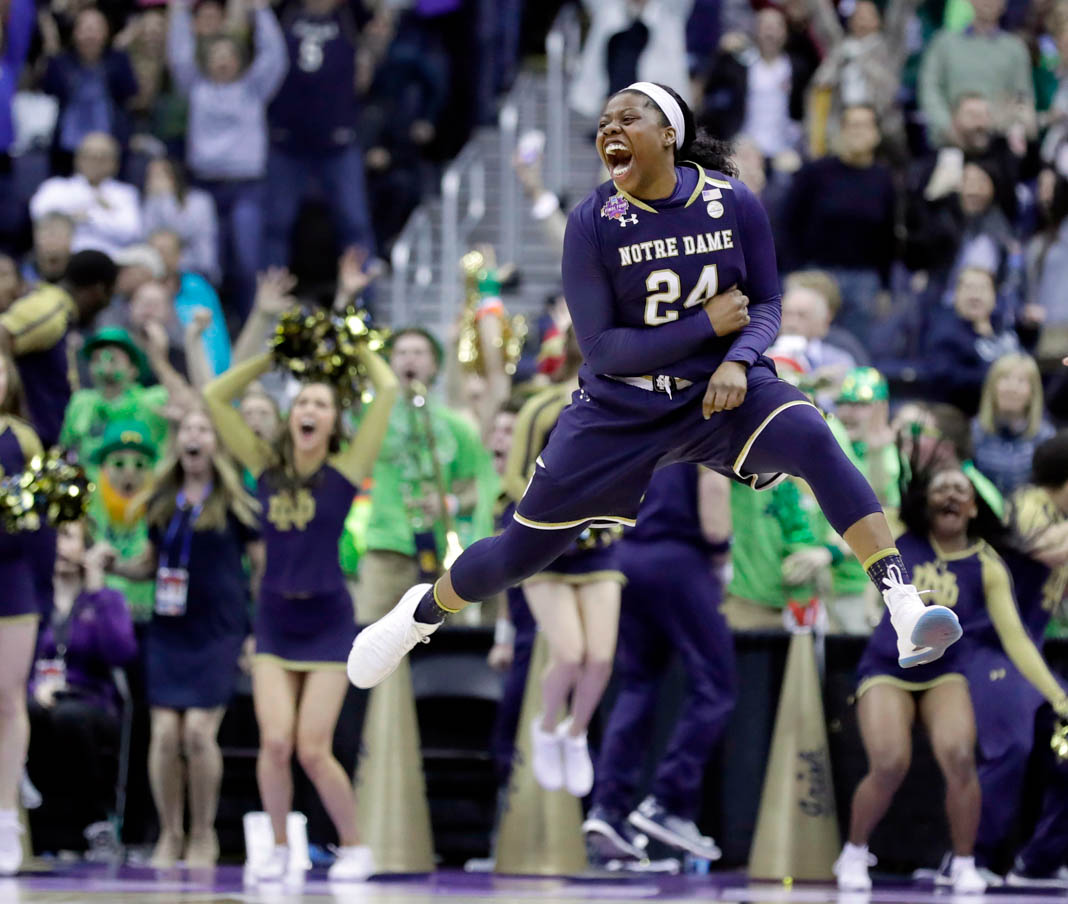 This is the second part of why March Madness is so popular: Even experts find it hard to predict who will win.

Two of this spring’s top-ranked men’s teams — Duke University and University of North Carolina at Chapel Hill — were familiar contenders with winning basketball histories. The University of Virginia and Gonzaga University were top seeds that have had strong runs but have never won a March Madness championship. But part of the thrill of March Madness is the emergence of the Cinderellas, underdog teams with little history of basketball dominance who win against teams that fans considered invincible.

Last year, the men’s team from Loyola University Chicago was an 11th-seed and advanced all the way to the Final Four. In a huge upset, the Number 1 overall seed, University of Virginia, lost in the first round to the 16th-seed University of Maryland, Baltimore County (the only time that has ever happened in history). This year in the men’s tournament the Number 12-seed University of Oregon was an underdog, a team that had potential to do well in March Madness and be called a “bracket buster,” but lost to Virginia on March 25. Meanwhile, the overall Number 1 seed Duke University, the team that many have predicted to win the tournament this year, nearly lost in the second round to the 9th-seed University of Central Florida and finally did lose to Michigan State. In other words, anything can happen in this tournament. In the Final Four competition, Virginia will play Auburn University, and Michigan State will play Texas Tech, with the winners of those two games playing for the championship the next day.