If you’re coming to the United States, try visiting Minnesota! The “Land of 10,000 Lakes” is also the starting point of the Mississippi River. 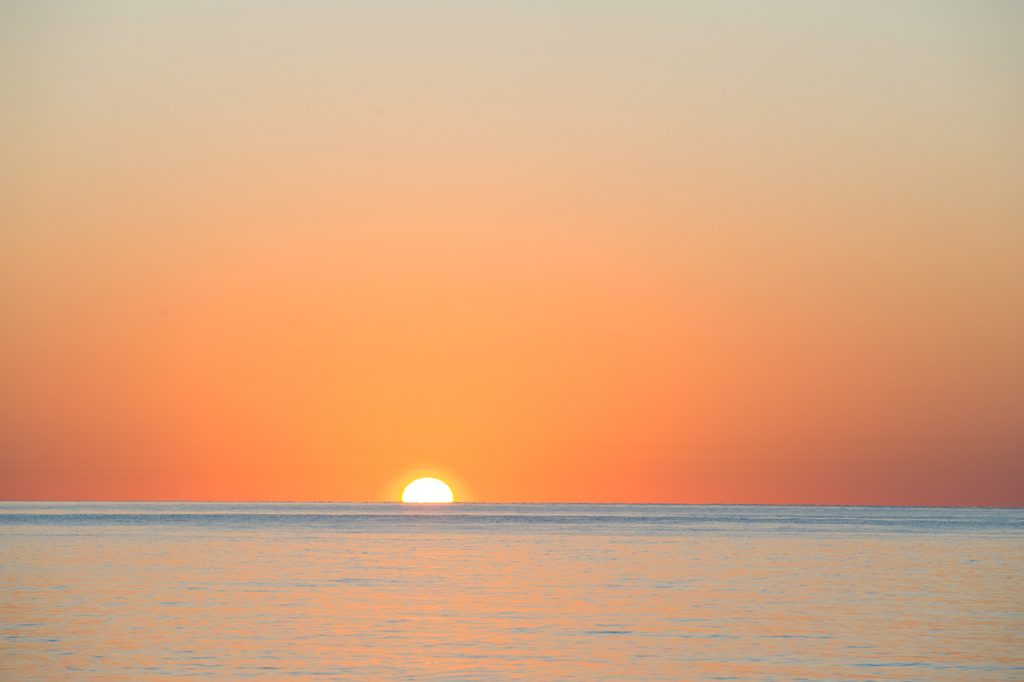 Minnesota’s lakes (there are actually 11,842!) can be explored via canoe, kayak or paddleboard. Good fishing abounds too, and local resorts will often provide fishing guides. Fishing charters are widely available, along with excursion boats. Or just relax at an inland beach — sand beaches can be found at many lakeshore state parks in Minnesota. 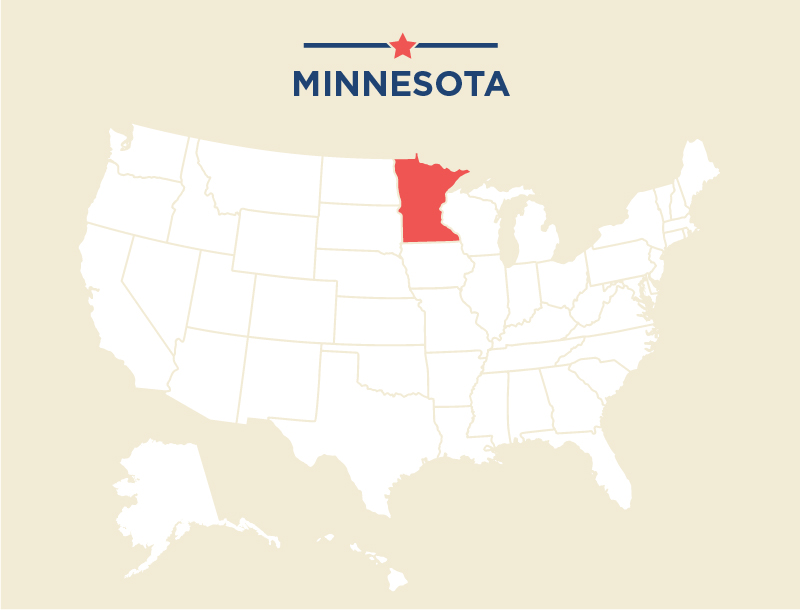 Minnesota is one of the most northern states. (State Dept.)

Located in the northern part of the middle of the United States, Minnesota is home to many parks with hiking trails throughout. Minnesota’s state and national parks are also ideal for spotting black bears, wolves, moose, elk and bald eagles.

The call of the wild 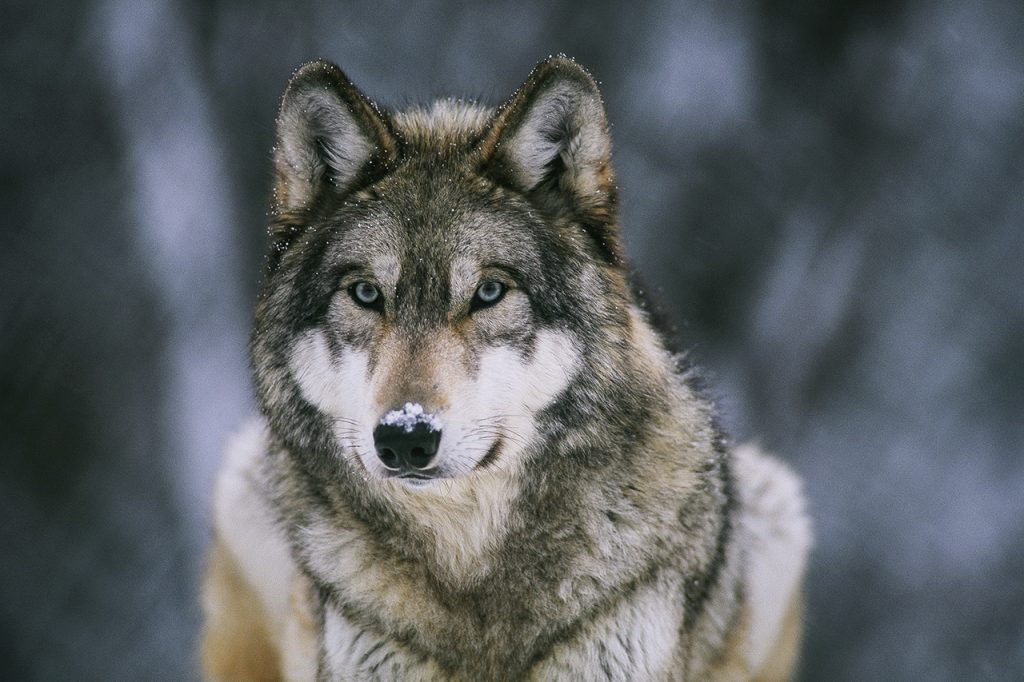 If you want to experience a unique thrill, visit the International Wolf Center, near Ely in the northern part of the state. It’s an educational center that supports the survival of wolves, with hands-on exhibits, a resident wolf pack, demonstrations of wolf-tracking methods and much more.

Meet me at the fair 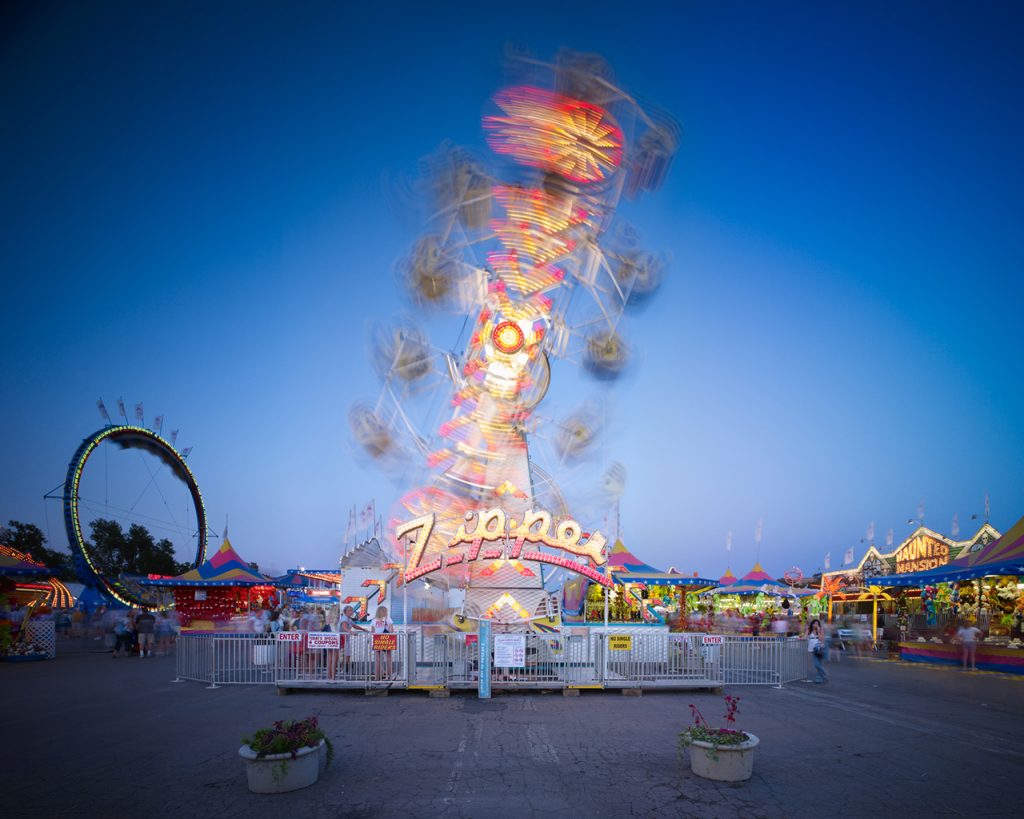 The Minnesota State Fair is the largest state fair in the United States, based on average daily attendance. It’s also one of the largest and best-attended state fairs in the world, attracting nearly 2 million visitors annually. One of its signature events is the creation of a butter sculpture, aimed at promoting Minnesota’s dairy industry. With its carnival rides, exhibitions of prize livestock, music performances, art displays and variety of foods, the fair provides enjoyment for people of all ages. 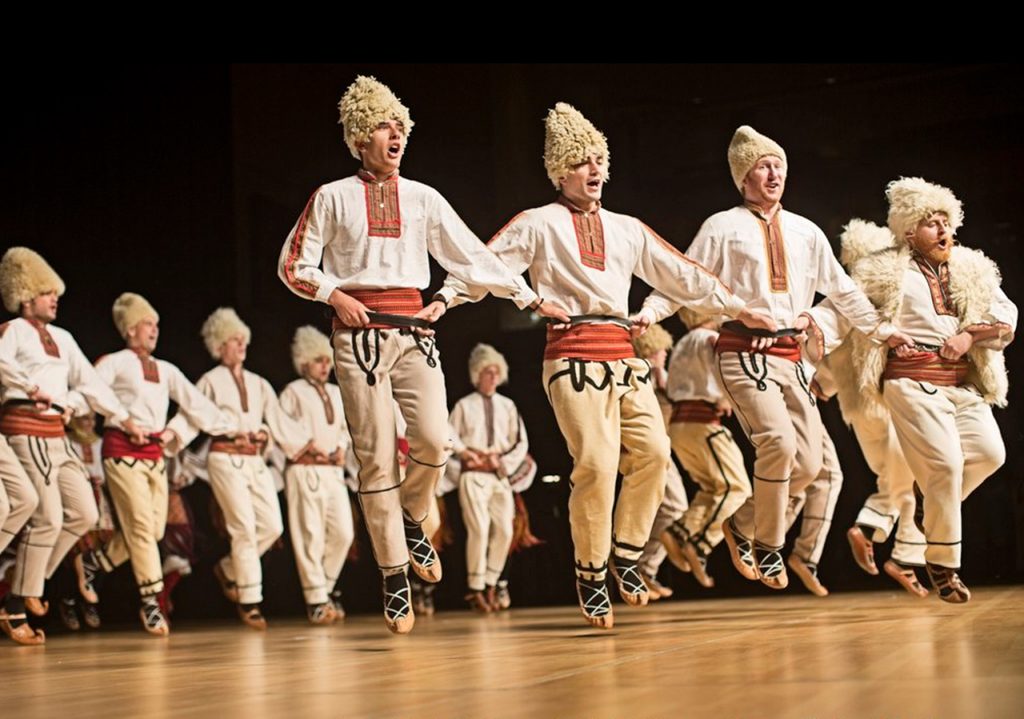 Serbian dancers at the Festival of Nations (© Ethnic Dance Theatre)

The Festival of Nations, established in 1932, is another popular annual event in Minnesota. It’s a home-grown, miniature World’s Fair. Showcasing ethnic foods, global handicrafts and live performances by dancers and musicians, the festival is one of several that highlight Minnesota’s cultural diversity and the traditions of diaspora groups that trace their ancestry to every corner of the world. 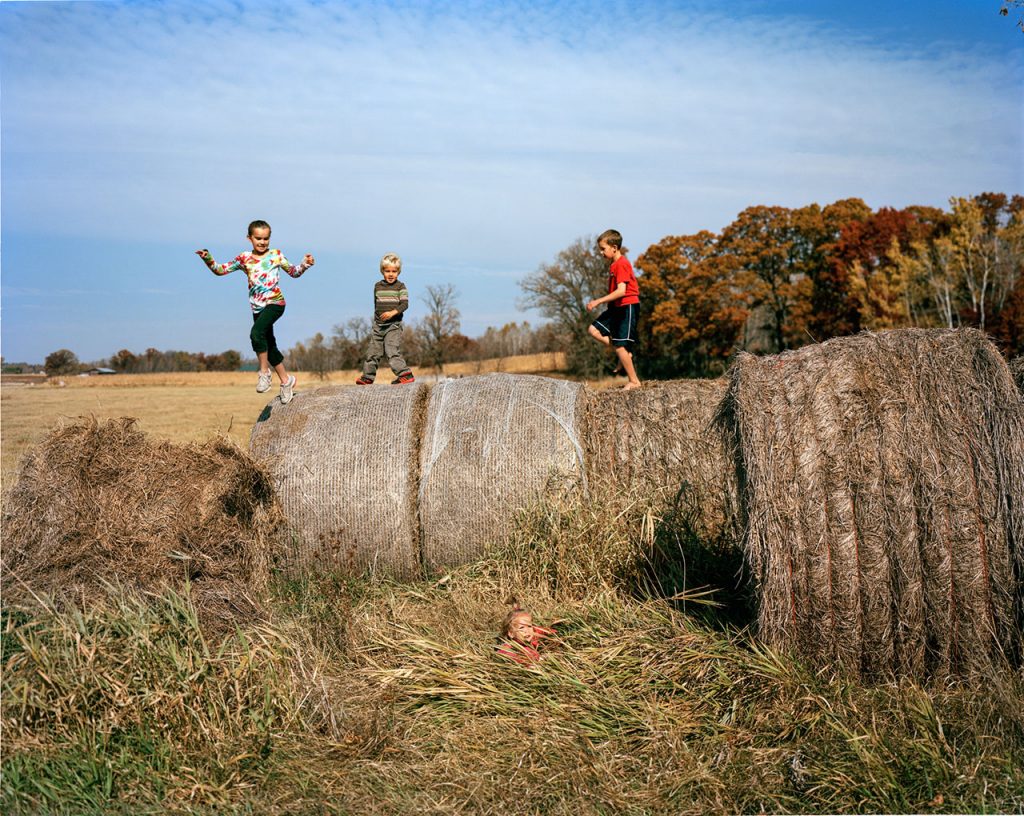 Minnesota has more than 10 million hectares of farmland, with 75,000 farms that produce corn, soybeans and dairy products. The state’s agricultural roots were established in the 19th century, with the arrival of Norwegian and French-Canadian immigrants who planted crops — and brought their own recipes, folk art and music with them.

But if city life is more your style, the Minneapolis Riverfront District is an urban paradise where you can refuel at trendy cafés or shop at elegant stores and locally owned boutiques. Book lovers can tour the Open Book center and see how books are printed and bound. The city also has a vibrant theater scene at the State Theatre, housed in an Italian Renaissance–style building, and the Guthrie Theater, which has its own resident acting company.

Shop till you drop 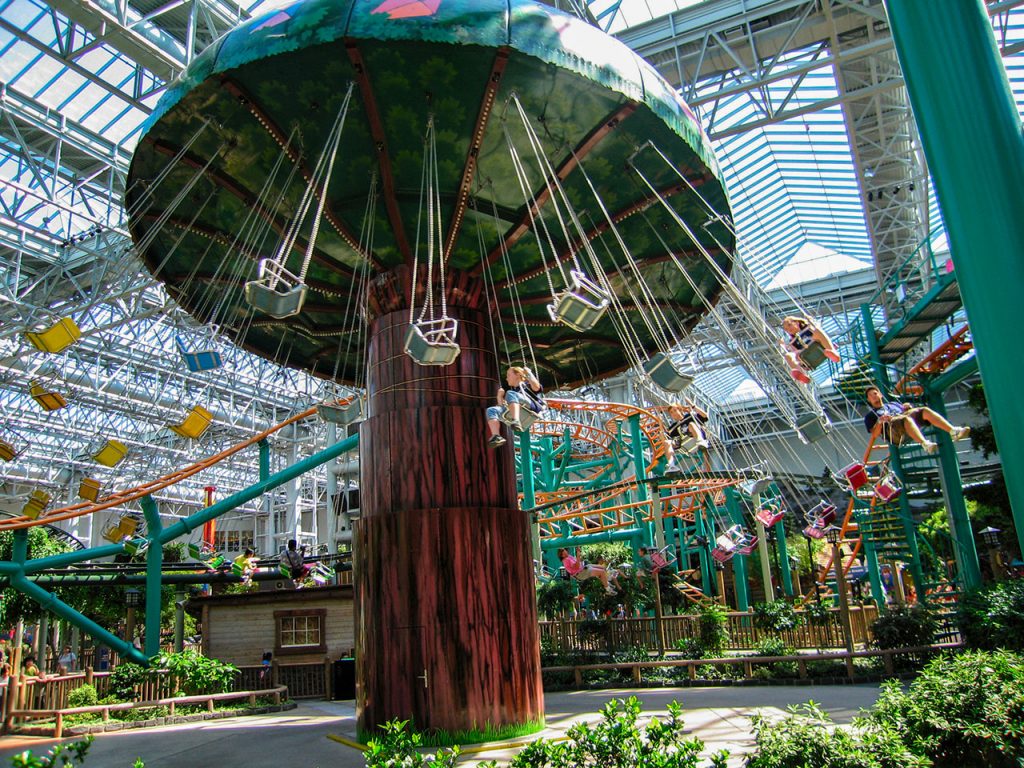 The Mall of America in Bloomington, at more than 520,000 square meters, is the largest retail and entertainment destination in North America. It offers 520 stores, 50 restaurants, a movie theater, an aquarium and an amusement park. It welcomes 40 million visitors each year (that’s more than Disney World, Graceland and the Grand Canyon combined). A bonus: Minnesota has no sales tax on clothing and shoes. 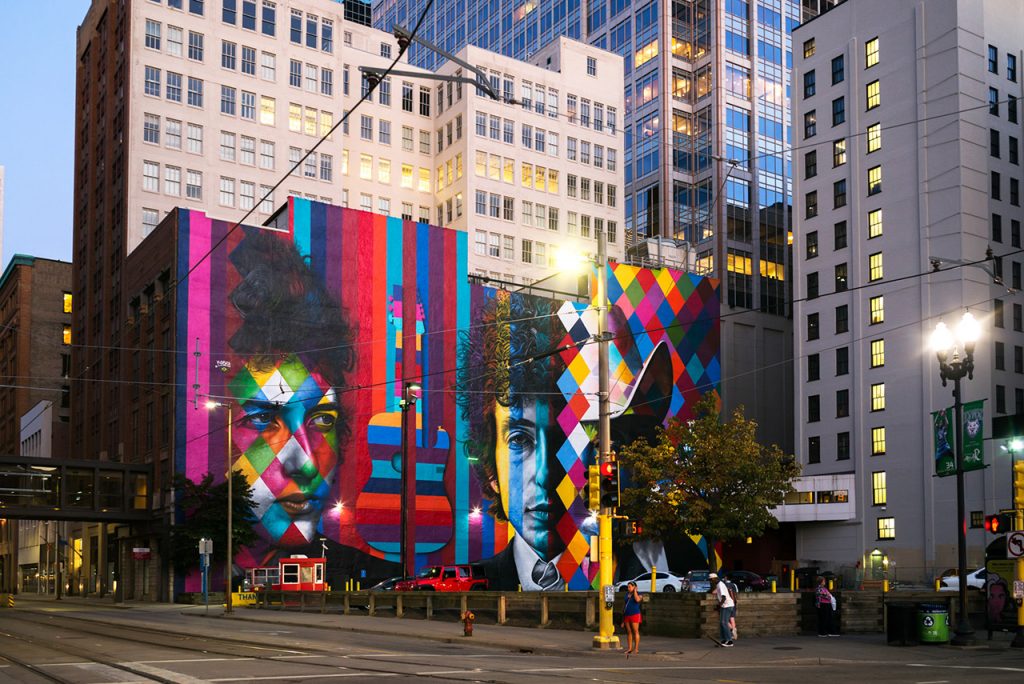 Pop music star Prince was born and raised in Minnesota. His music blends multiple genres and is known as “funk rock.” Bob Dylan, folk-rock music singing and songwriting legend, is also from this state.

Whatever’s on your itinerary, be sure to visit the twin cities of Minneapolis and Saint Paul, where you can find the country’s largest sculpture garden, stroll down Grand Avenue, dine at excellent restaurants, enjoy opera and theater performances and take in the latest exhibitions at the Walker Art Center or the Minneapolis Institute of Art. 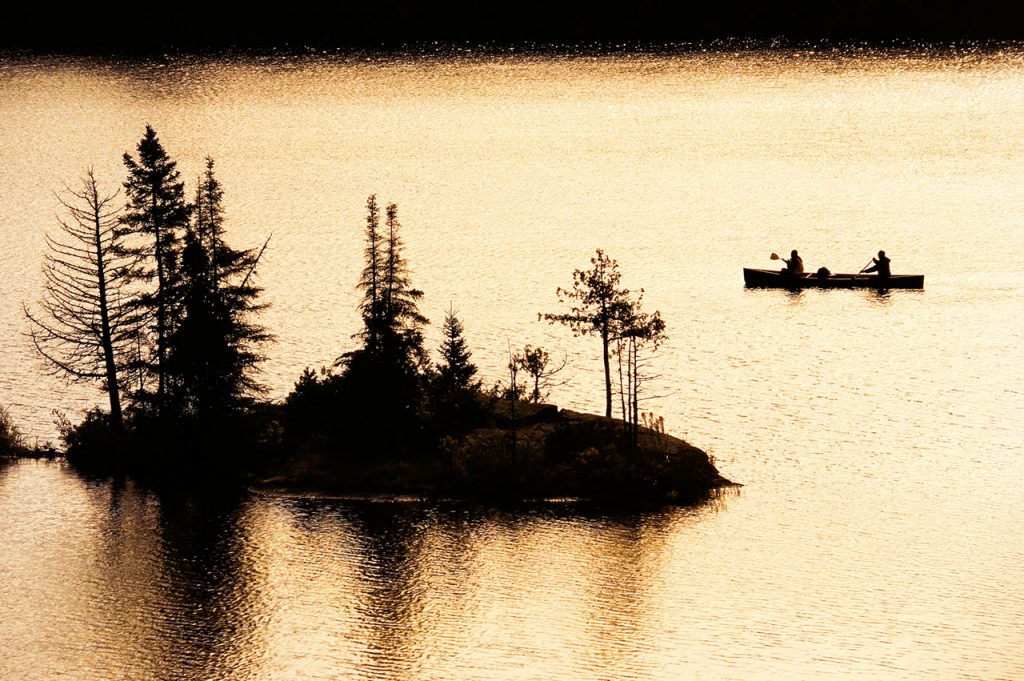 With all its lakes and rivers, Minnesota has nearly endless recreational options for outdoorsy types.