"No to War": Prominent Russians Speak Out Against Putin’s War on Ukraine

In Russia, authorities have arrested an estimated 8,000 people for demonstrating against President Vladimir Putin’s invasion of Ukraine. As brave protesters in dozens of cities across Russia call for peace, some of the country’s most prominent citizens in Russia and abroad are adding their voices to those calls.

“As a Russian citizen I plead with you to stop Russians killing their Ukrainian brothers and sisters,” Evgeny Lebedev, a Russian British media mogul, said in a letter to Putin published February 28 in the Evening Standard, which Lebedev owns.

The world has resoundingly condemned Putin’s February 24 invasion of Ukraine. During an emergency session of the U.N. General Assembly March 2, nations voted 141–5 in favor of a resolution calling for an end to the war. More than 30 countries have imposed various forms of sanctions against Russia.

Russian tennis player Andrey Rublev writes "No war please" on the camera following his advancement to the final in Dubai. pic.twitter.com/GQe8d01rTd

Musicians, other cultural figures and TV personalities are also speaking out, some at significant personal cost. Boris Lvin, senior adviser to Russia’s representative at the World Bank, resigned in protest March 2.

“In view of the ongoing events I can no longer associate myself with my government,” Lvin wrote in an email, according to the Financial Times. 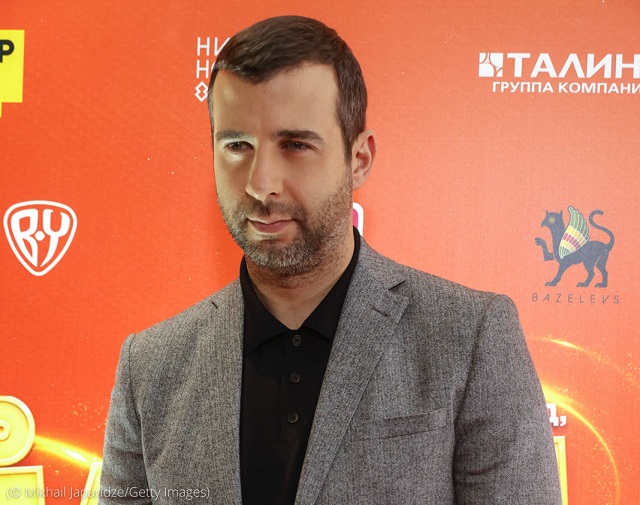 Actor and TV personality Ivan Urgant, seen December 16, 2021, is among the prominent Russians who have opposed the war by means of social media. (© Mikhail Japaridze/Getty Images)

Comedian Ivan Urgant’s late night TV show has not aired on Russia’s state-controlled television since he posted “No to war” on his Instagram account February 24, according to news reports.

“I know that most people in Russia are against this war, and I am confident that the more people would talk about their real attitude to it, the faster we can stop this horror,” he posted on Instagram February 24, according to a New York Times translation. “I cannot entertain you when Russian missiles are falling on Ukraine.” 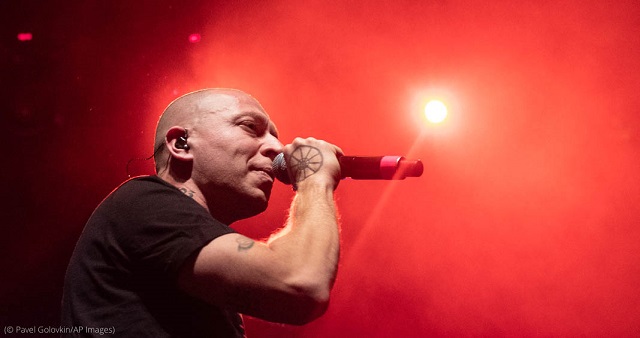 Banner image: As thousands of Russians take to the streets to protest President Vladimir Putin's war, some of the country’s most prominent names are also speaking out. (© Anton Vaganov/Reuters)