Presidential Libraries Are More Than Books And Paper

Visitors to the Ronald Reagan Presidential Library in Simi Valley, California, get a chance to see up close the famed customized Boeing 707 that carried seven presidents around the world, commonly known as Air Force One.

It’s not your typical library.

Presidential libraries throughout the U.S. serve as archives of one president’s time in office. They’re open to the public and make the records of an administration available to researchers, historians and anyone with an interest in how the White House works. 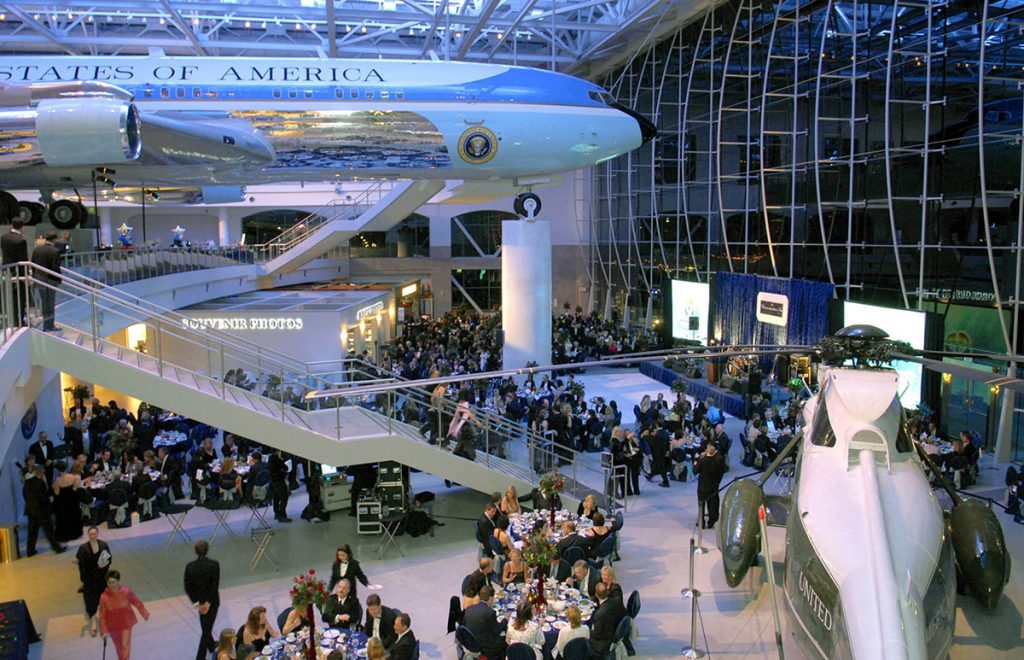 But the libraries are also museums that preserve artifacts of the men who held the office and the times in which they served. That means you’re likely to find some items you wouldn’t in other libraries.

The libraries — usually in the former presidents’ home states — attract researchers and tourists. If you don’t have the opportunity to visit any of the libraries highlighted below, the National Archives offers resources online for the 14 libraries they administer. 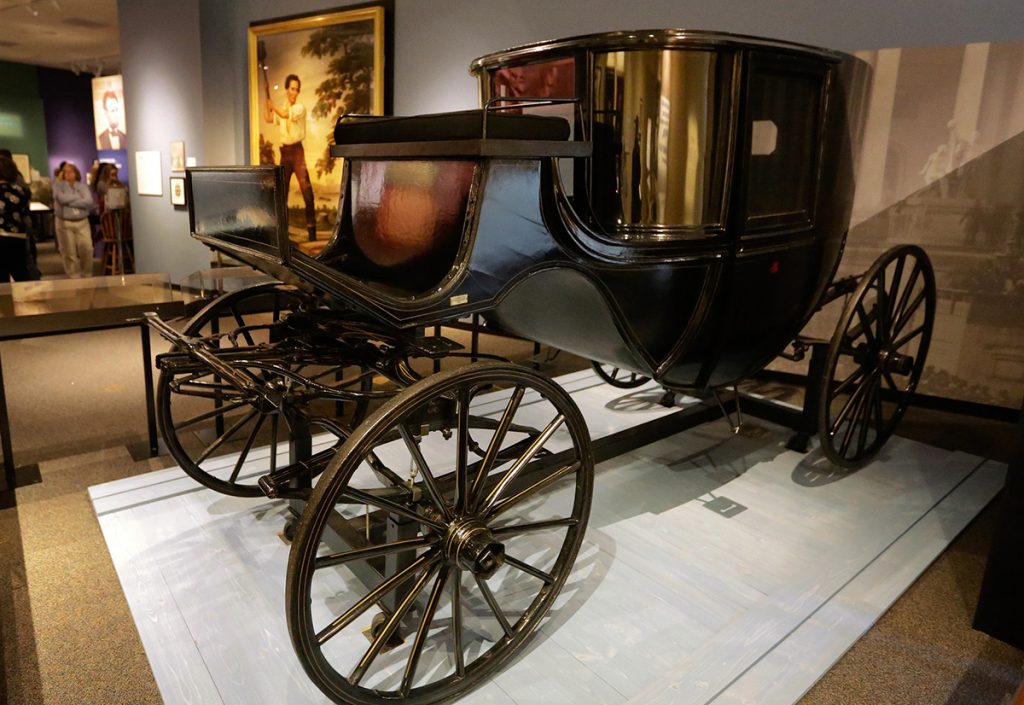 In addition to its extensive research materials on Lincoln and the Civil War, the Abraham Lincoln Presidential Library and Museum in Springfield, Illinois, holds extensive artifacts from the 16th presidency (1861–1865), such as this carriage used by Lincoln and his wife, Mary. 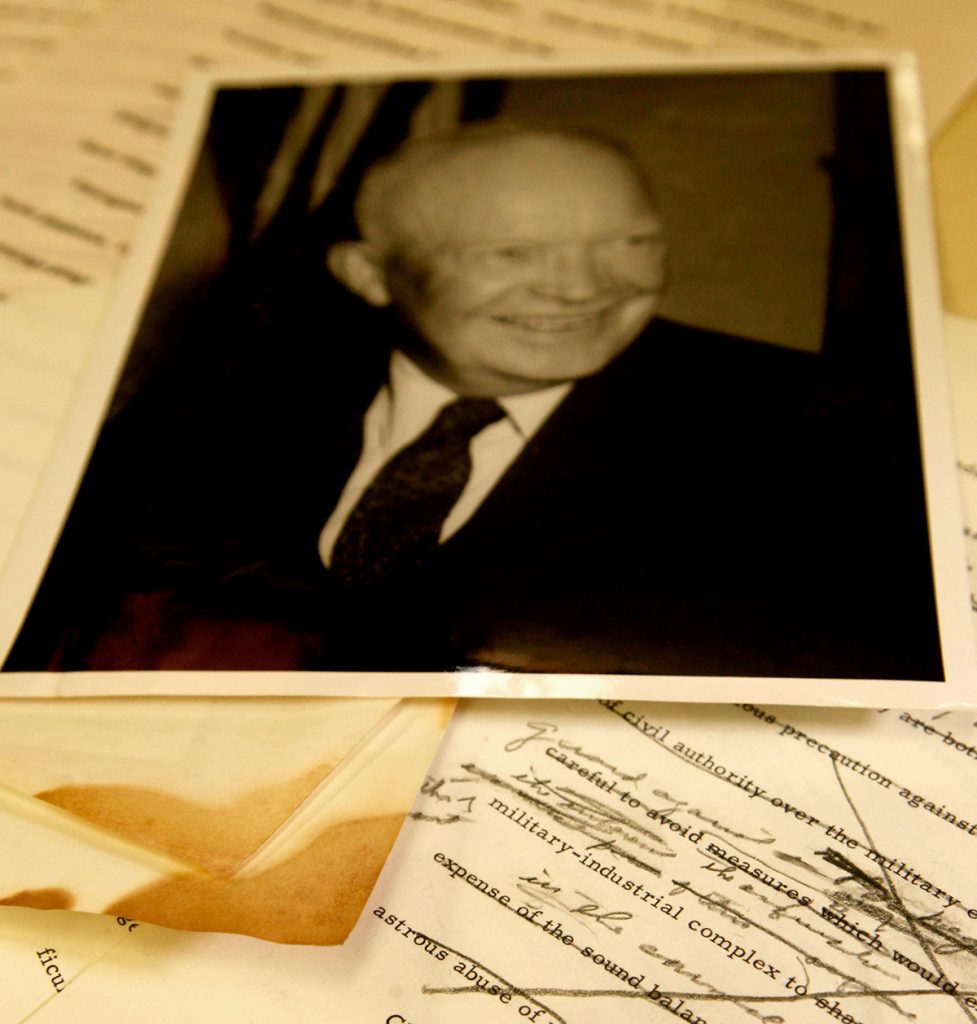 The draft above, from the Dwight D. Eisenhower Presidential Library in Abilene, Kansas, captures the 34th president’s handwritten revisions to his speechwriters’ draft of his farewell address. Eisenhower served 1953–1961. 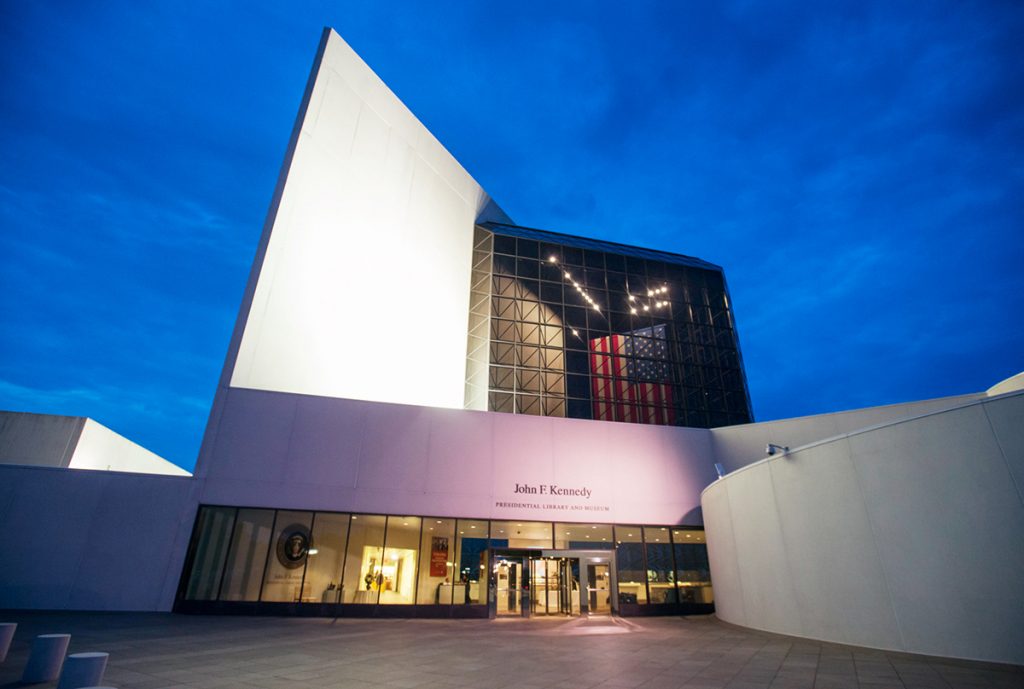 Designed by internationally acclaimed architect I.M. Pei, the John F. Kennedy Library and Museum in Boston houses such curiosities as an Oval Office paperweight made from a coconut into which President John F. Kennedy (president 1961–1963) carved a rescue message when the boat he commanded during World War II was sunk. 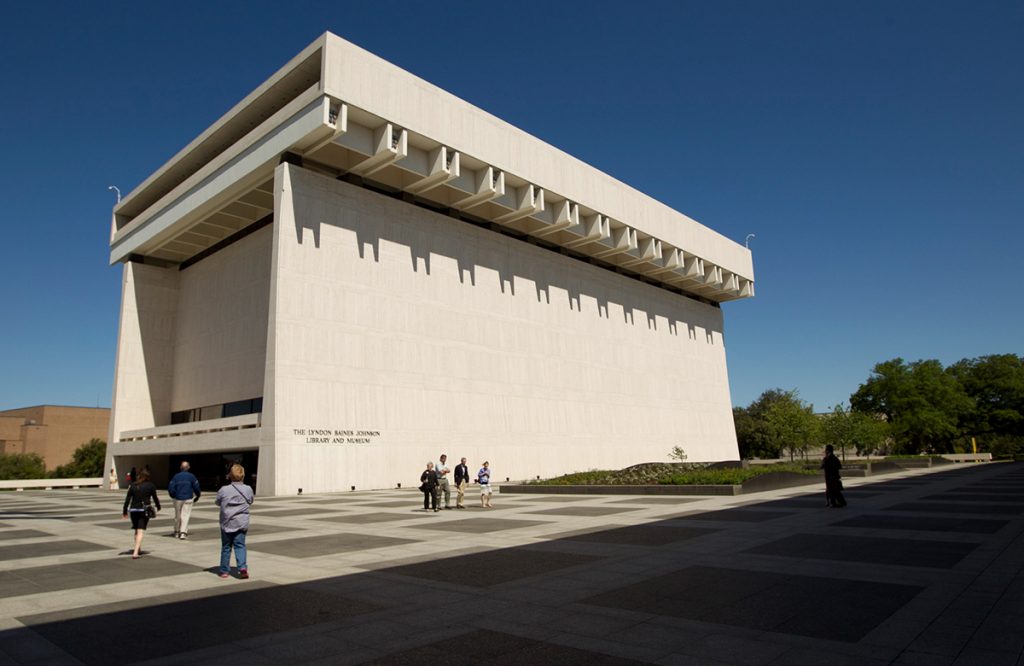 Located in Austin, Texas, the Lyndon Baines Johnson Library and Museum is the largest building of the presidential libraries. Its exhibits examine Johnson’s legacy, both in his work to pass the Civil Rights Act of 1964 and his role in the U.S.’s involvement in Vietnam. The library also features a robotic version of the 36th president (1963–1969) telling stories from behind a podium. 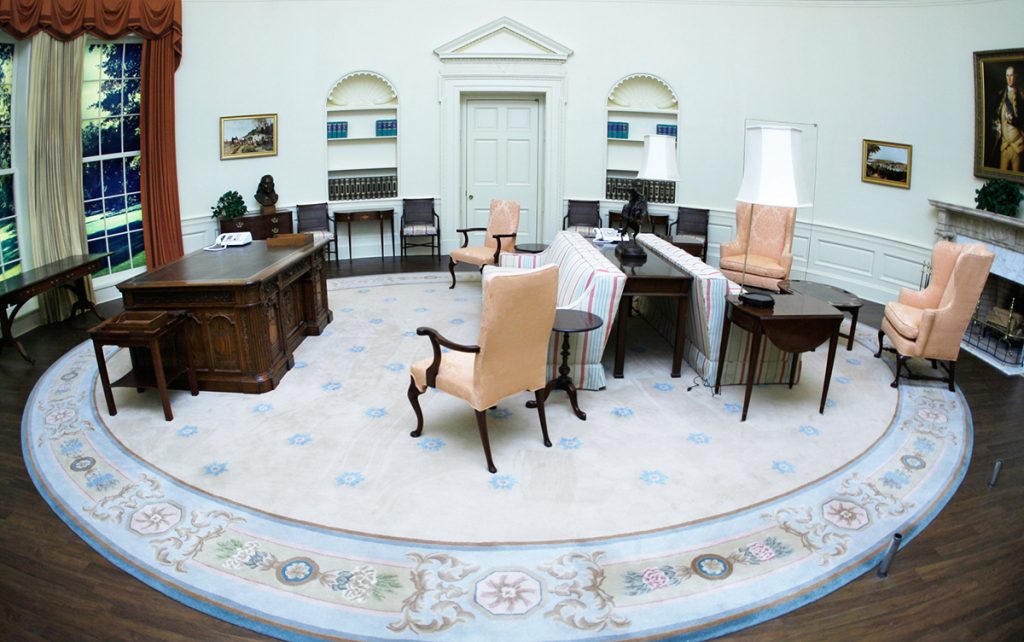 A number of presidential libraries and museums include recreations of their Oval Office — the president’s official office in the White House in Washington — such as the one above in the Jimmy Carter Presidential Library and Museum in Atlanta. The recreation duplicates the furnishings and atmosphere of Carter’s years in office from 1977 to 1981. 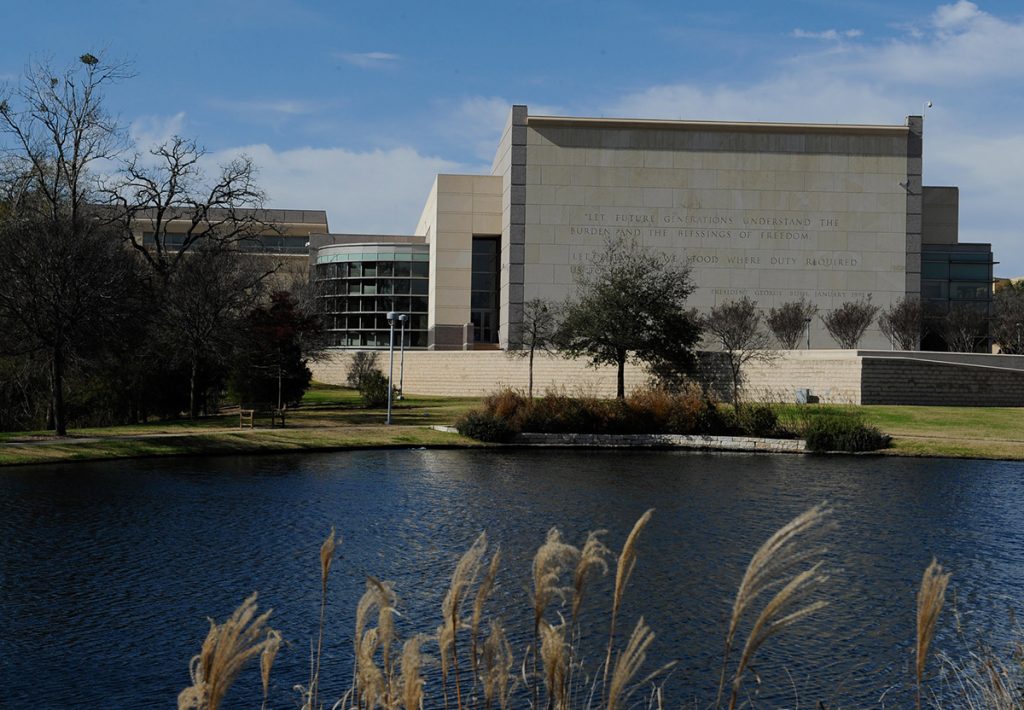 In addition to its 40 million pages documenting Bush’s presidency (1989–1993), the George H.W. Bush Presidential Library and Museum on the campus of Texas A&M University in College Station, Texas, examines the life of the 41st president in public service more generally, including his time in the military and as vice president to Ronald Reagan. One exhibit reproduces a press conference, giving visitors the chance to stand behind a presidential podium, read from a teleprompter and field questions.