More than 100 years after the famed RMS Titanic sank on its maiden voyage from London to New York, countries have joined together to protect the wreck site. The State Department announced December 19 that an international agreement involving the U.S., the United Kingdom, Canada and France went into effect to do just that. 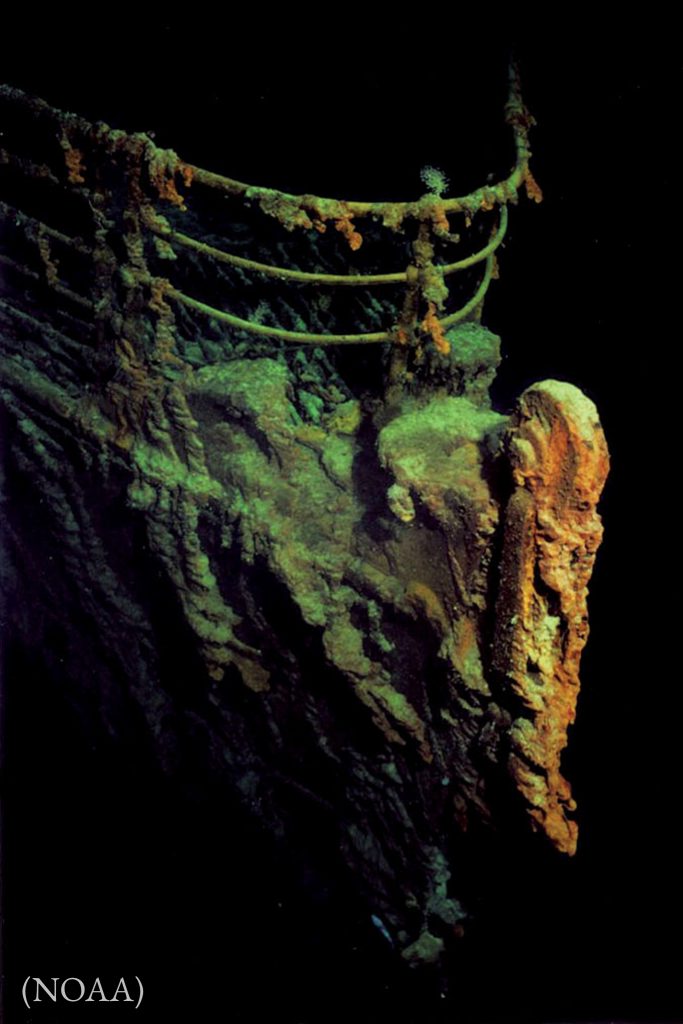 The Titanic hit an iceberg and sank on its maiden voyage. More than 1,500 passengers and crew died. (NOAA)

The pact, formally called the Agreement Concerning the Shipwrecked Vessel Royal Mail Ship (RMS) Titanic, states that the countries have agreed to protect the wreck site from looting and other unregulated salvage.

The agreement is intended to keep artifacts from the Titanic together so that the public can access them.

Artifacts from the Titanic, from left: a wedding ring and locket; a third-class teacup; and a pocket watch (© AP Images)

“The RMS Titanic is of major national and international historical, cultural, and scientific significance and merits appropriate protection,” the State Department said. 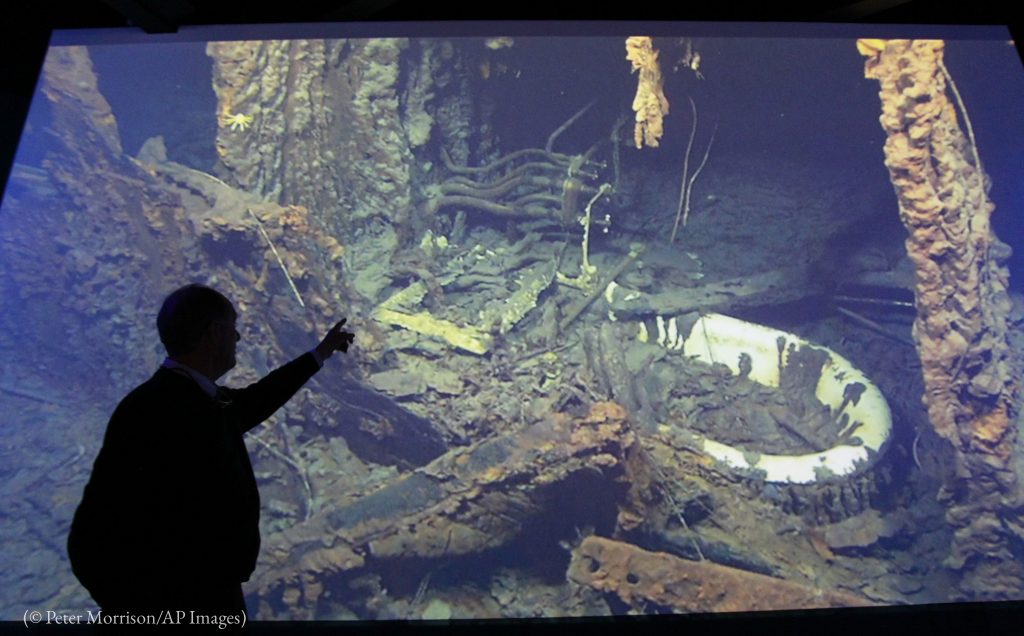 Professor Robert Ballard, who helped rediscover the Titanic in 1985, points to footage of the wreck. The new agreement will help preserve the wreck from looters. (© Peter Morrison/AP Images)

The Changing Face of the American Heartland

At Thanksgiving, Americans Reach Out to Those in Need