Refugees Who Made Their Mark as Americans

The United States leads the world in assisting refugees abroad until they can safely and voluntarily return home.

The United States also has a long tradition of offering refuge to those fleeing persecution and war.

Here are some of the many refugees who came to the U.S. and made their mark as Americans. 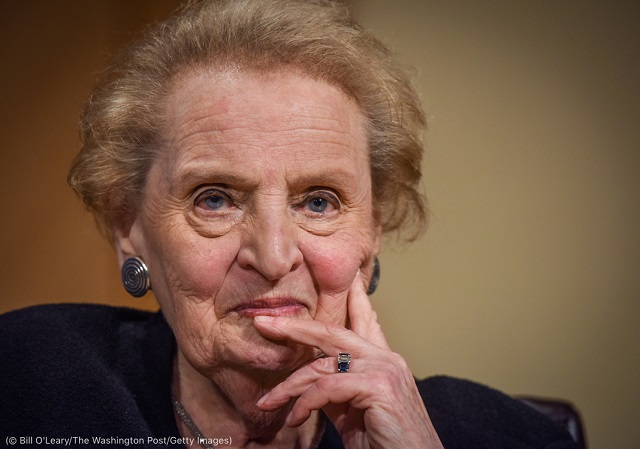 Madeleine Albright became the first female U.S. secretary of state in 1997. The daughter of a Czech diplomat, she fled Czechoslovakia to England with her family during World War II. They returned after Nazi Germany was defeated. However, she had to escape again, this time to the United States, after the Communist takeover of her country. She was 11 when she arrived at Ellis Island in 1948. 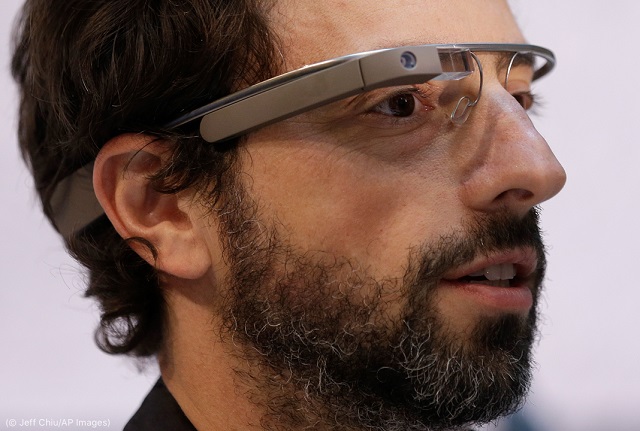 Sergey Brin, co-founder of Google, was 6 years old when he and his family immigrated to the U.S. to escape the growing anti-Semitism in the Soviet Union. 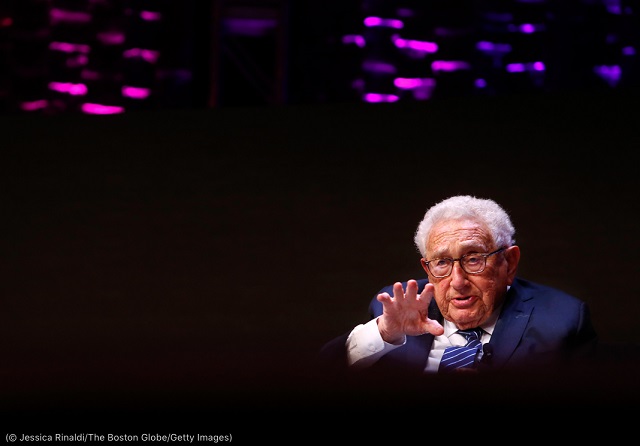 Former Secretary of State Henry Kissinger and his family fled Nazi Germany in 1938 to New York. While learning English, Kissinger also worked in a factory to help support his family. As a naturalized American citizen, he served first as an infantryman, then as an intelligence officer, in World War II. 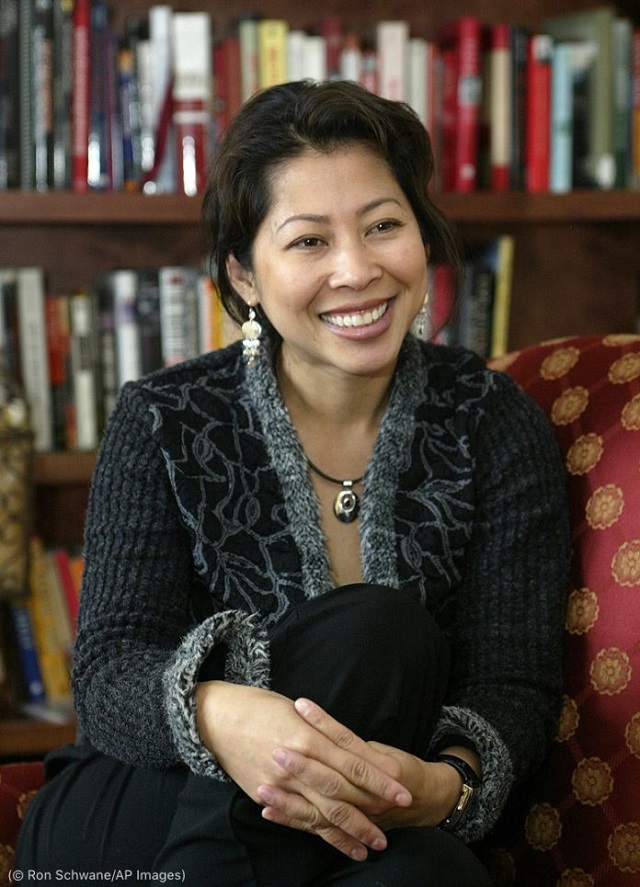 Author Loung Ung, who came to the United States as a refugee when she was 10, escaped from Cambodia as a survivor of starvation, hard labor, diseases and mass killings under the Khmer Rouge regime. Among the victims were both of her parents, two sisters and at least 20 other relatives. 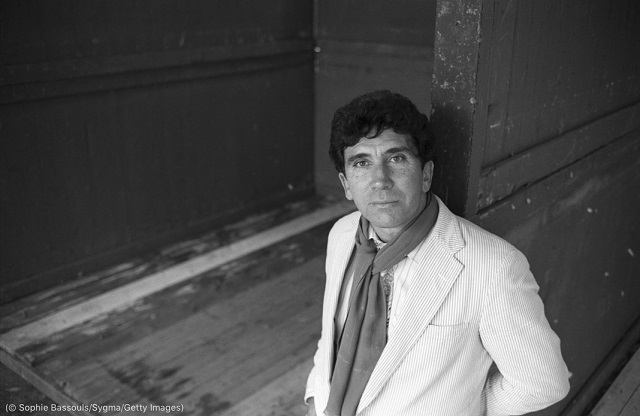 Novelist Reinaldo Arenas was persecuted for his homosexuality under Fidel Castro’s regime, which banned his writings. He escaped from Cuba during the Mariel exodus in 1980 and immigrated to the United States.

Banner image: At age 23, Safiya Khalid was the first Somali American to win a seat on the city council in Lewiston, Maine, where she arrived as a refugee when she was a child. (© Michele Stapleton)