Four trillion dollars. That’s how much foreign businesses invested in the United States in 2017. That’s a record, the U.S. Commerce Department says. No country attracts more.

The strong U.S. economy is giving them even more reason to come and sell more products in what is by far the world’s largest consumer market. 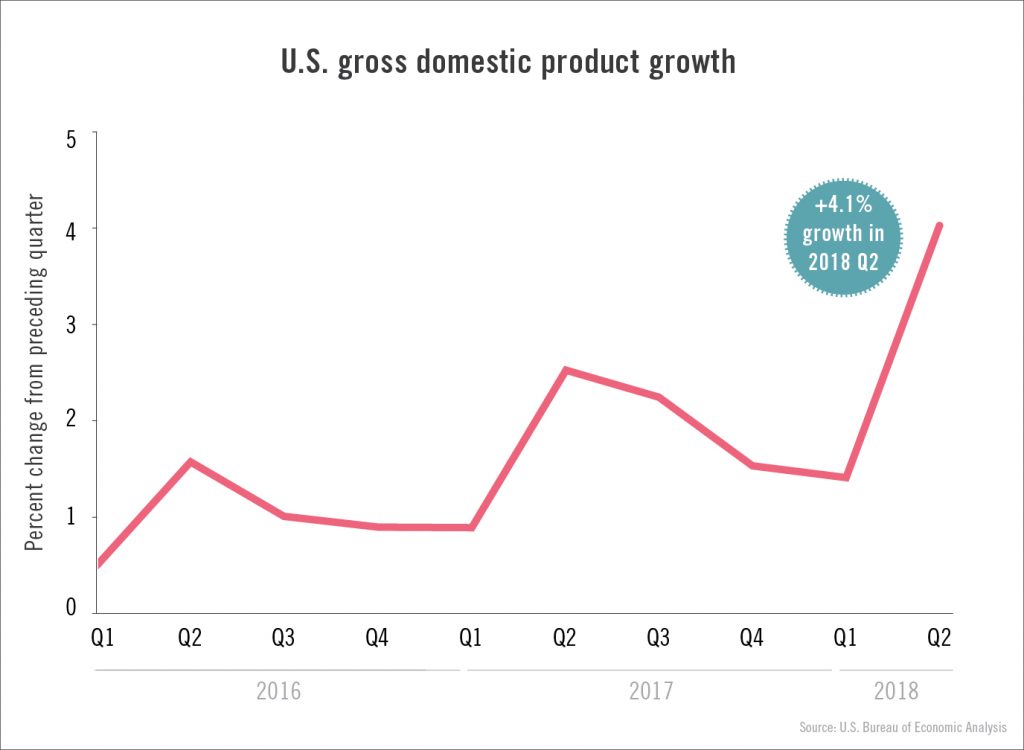 What is it that makes the United States so attractive for other nations’ companies and investors?

At the recent SelectUSA Investment Summit, which helps entrepreneurs connect with states and localities that are eager to welcome new business, Secretary of State Mike Pompeo summarized the attractions.

“We have an incredible culture of entrepreneurship and innovation. We have the world’s largest market for goods and services. We have enormous political stability and a rule of law that is unrivaled,” said Pompeo, a former entrepreneur himself. 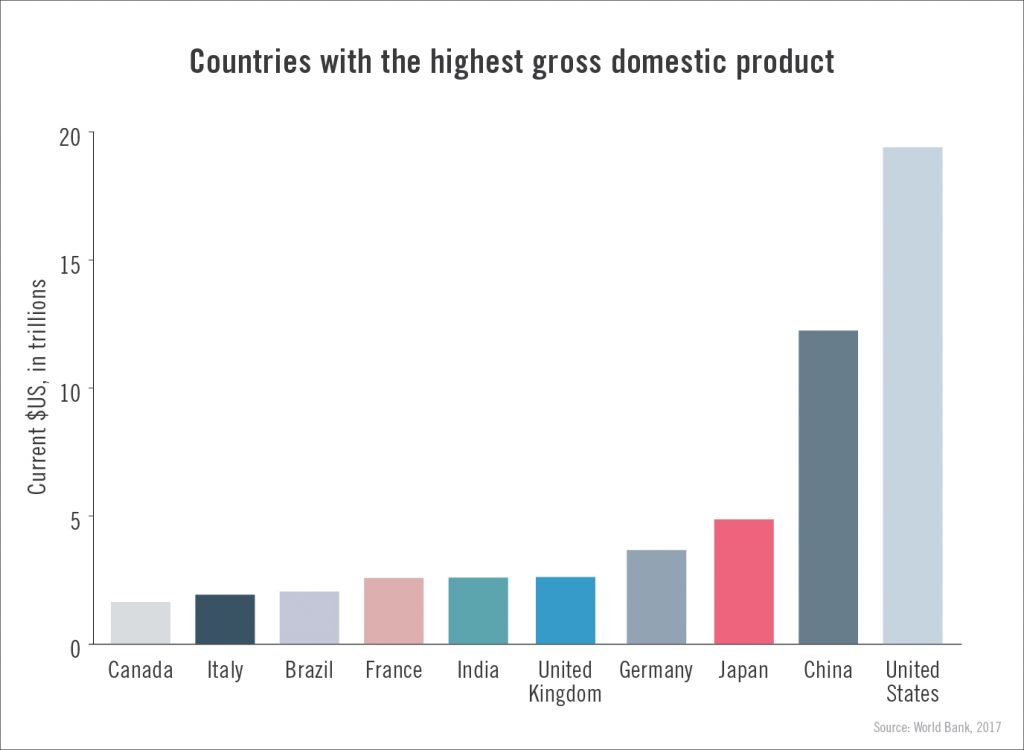 The World Bank ranks the United States as the sixth easiest country in which to do business.