Running in America: Popular and Fun

You see them everywhere, on urban streets, in sylvan parks and around suburban developments.

Runners, joggers. They are all over the United States. A 2017 report by the Sports & Fitness Industry Association estimates there are more than 47 million runners and joggers in the United States, more than half of whom run at least once a week.

Some are training for a half marathon or a full marathon. Others run simply to get in better shape or to “lose a few pounds.” 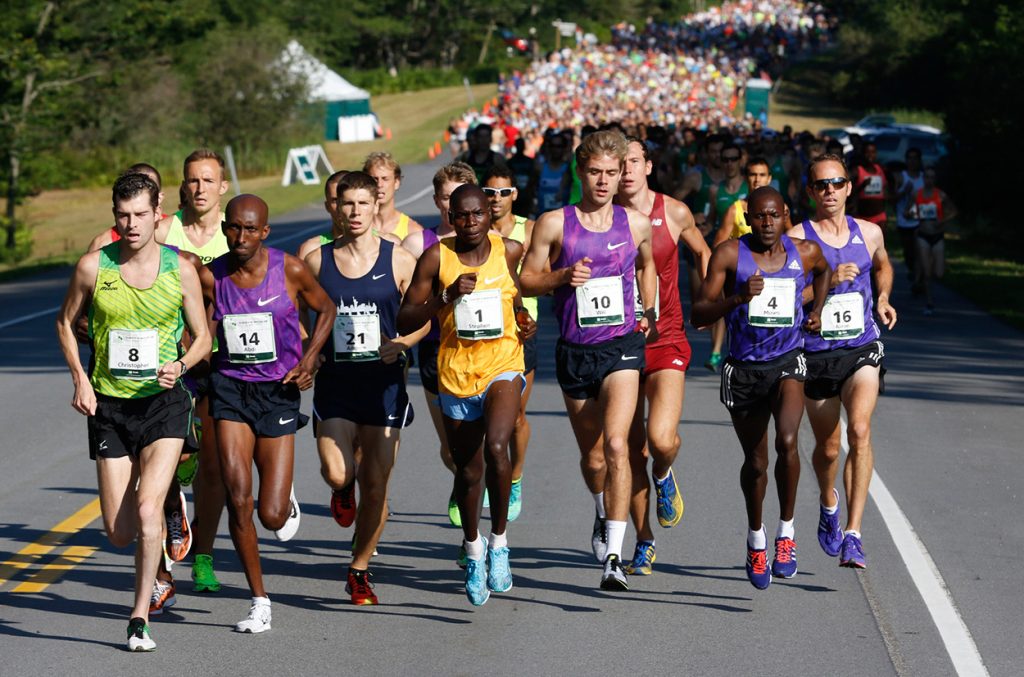 There are other unmistakable signs that runners are all around. Sports stores are full of running shoes, outfits and electronic gadgets that track how far and fast runners go. Backs of cars have decals proclaiming the distances the car owners have run, from “5K” (5 kilometers) to “26.2,” referring to the 26.2 miles (42 kilometers) in a marathon.

So when did America become a country with so many runners? In the 1970s, several events came together to touch off the running craze. A series of American running heroes appeared.

Frank Shorter won the Olympic gold medal in the marathon in 1972. The Yale-educated runner also won the silver medal in 1976. 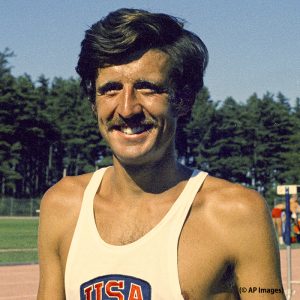 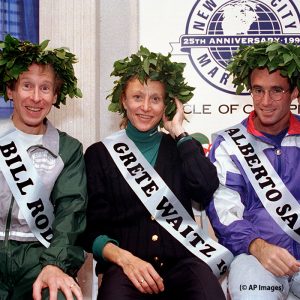 American women had their own running hero. Joan Benoit won the Boston Marathon in 1979 and 1983. Benoit also won the gold medal in the 1984 Olympic Marathon, the first Olympics that allowed women to run the distance. (Today, women make up close to half of the competitors in the Boston Marathon.) 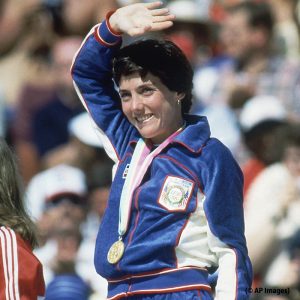 In 1977, the book The Complete Book of Running by Jim Fixx appeared in American bookstores and became a sensation, landing on best-seller lists for months. Fixx’s writings extol the benefits of regular running and exercise for people coping with stress and tension. (He ironically died during a run at age 52, but he had a family history of heart disease.)

Long after runners from African countries replaced American distance champions and Fixx’s book drifted into the back of American libraries and bookstores, running remains a popular sport in the United States. 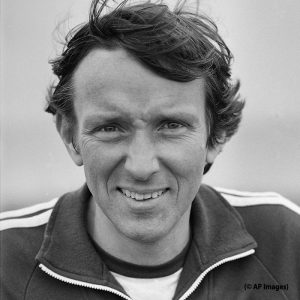 From 1990 to 2013, the number of recreational runners finishing road races (so-called “finishers”) increased from 5 million to more than 19 million. This number has decreased slightly in the last few years, but Fortune Magazine still estimates running is a $1.4 billion industry. 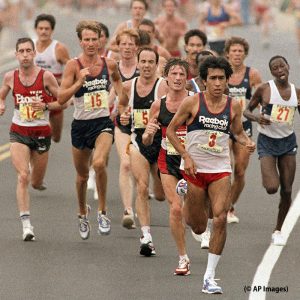 Runners have plenty of races to choose from. The total number of running events in the United States topped more than 30,000 in 2015.

These days, running events often encourage their participants to raise money for a favorite charity. Portions of the race entry fees may be donated, or the larger races may save spots for participants running for a charity. For example, runners in the 2015 Boston Marathon raised more than $30 million for charity. 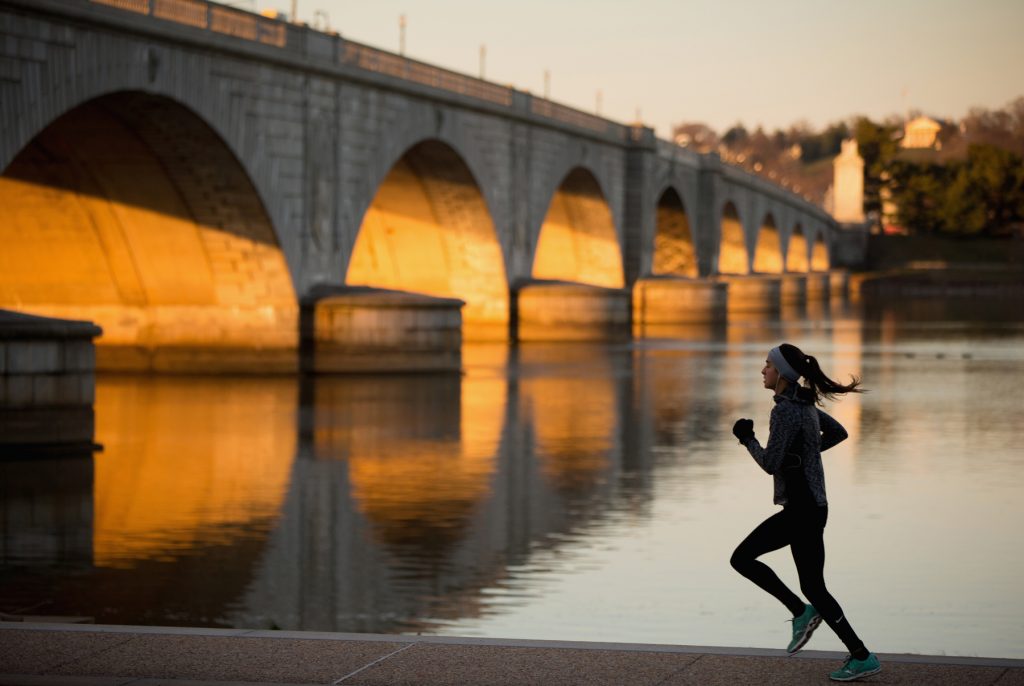 A jogger passes by the Arlington Memorial Bridge at sunrise in Washington. (© AP Images)