Some U.S. Schools Have Religious Roots

Although most American children enroll in a public school system, which focuses on secular subjects, religious denominations played a significant role in early American education. And many private schools today retain religious roots.

There were few schools in Colonial times. Children were educated at home to read the Christian Bible. That’s what early schools taught, too.

A new book, Faith + Freedom: Religion in the USA, examines links between religion and education in the United States, among other aspects of religious practice in the country.

These photographs from the book illustrate America’s religious heritage. 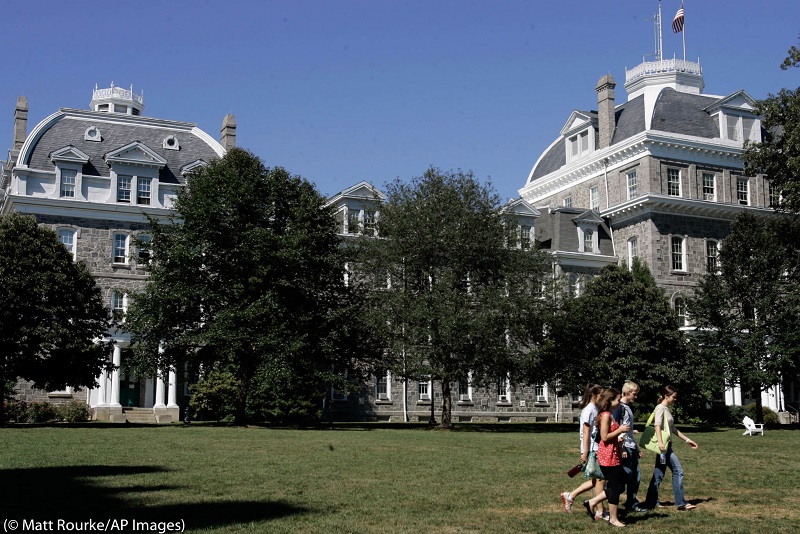 Swarthmore College in Pennsylvania, founded by Quakers, was among the earliest coeducational institutions in the United States. (© Matt Rourke/AP Images) 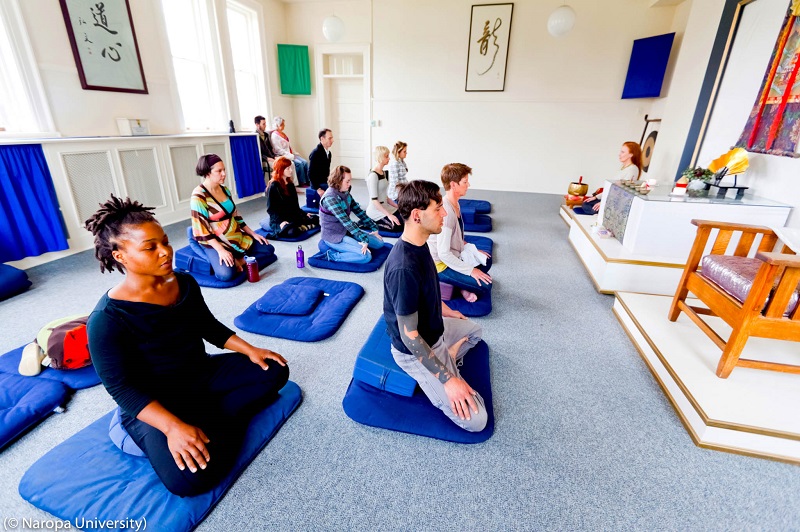 Naropa University in Colorado, the first accredited U.S. Buddhist college, is noted for emphasis on Eastern religions and the arts. Here a meditation class is in session. (© Naropa University) 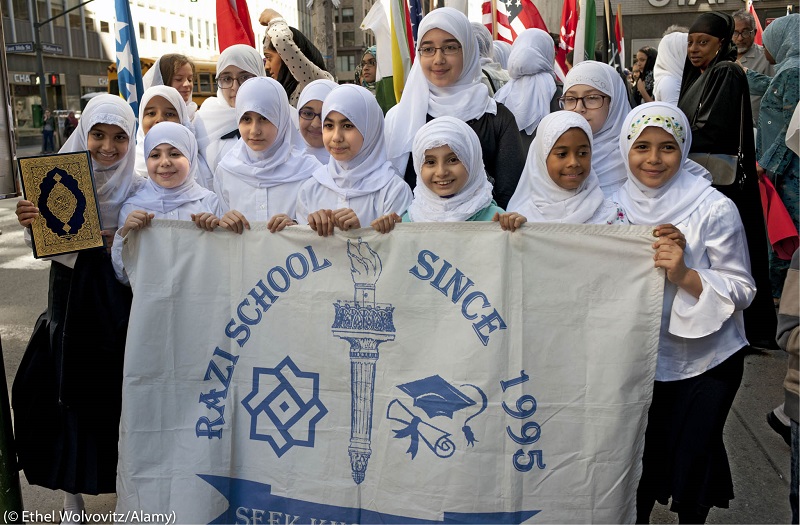 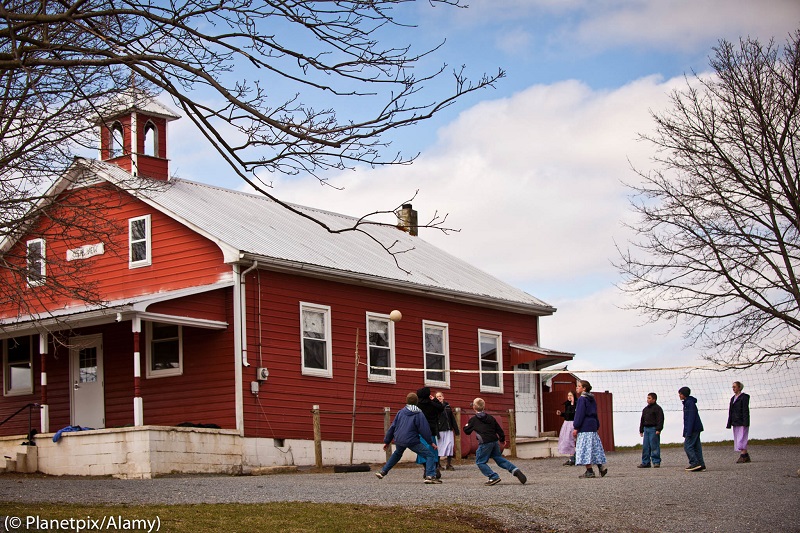 Amish children play volleyball outside their one-room schoolhouse in Pennsylvania. The Amish often do not go to school beyond the eighth grade. (© Planetpix/Alamy)

Religious life in the United States is robust. See how Americans worship, live and work together in Faith+ Freedom: Religion in the USA.
View and download the PDF here (20 MB).