When leaders of U.S. government and industry converge with foreign investors and business chiefs at the SelectUSA Summit, all will have one thing in mind: making deals that create jobs and help overseas companies establish new footholds in the world’s largest market.

That’s why Hiroyuki Takigawa, president and owner of Takigawa Corporation Japan, which makes plastic packaging, came to the 2017 SelectUSA Summit. By the time he left, he’d made connections that resulted in 150 bids to host his new $46 million plant.

Kentucky Governor Matt Bevin led the state’s economic development team to the 2017 summit, where officials wooed Takigawa and put him in touch with Kim Huston, president of the Nelson County Economic Development Agency.

Huston took it from there, making the case when Takigawa, who also has a plant in Vietnam, came to visit three times. The second visit was unannounced. Takigawa had slipped back into Bardstown to check with another Japanese firm when he decided to take a stroll downtown.

“I’m looking out of my office in the Welcome Center in the middle of the Court Square and I see these Japanese gentlemen getting out of a van, and it’s Mr. Takigawa and his whole contingent,” she recalls. “I went out and hollered at them and invited them to come in. We gave them hugs and said, ‘We’re so glad you’re back.’”

On departing, Takigawa waved out the van’s window and said, “We’ll be back.” Turning to the county’s chief executive, Huston said, “I think they like us.”

“It was very difficult to choose one because we received very good offers,” says Takigawa. “The warmth and friendliness of the leaders of Bardstown made a big difference.” 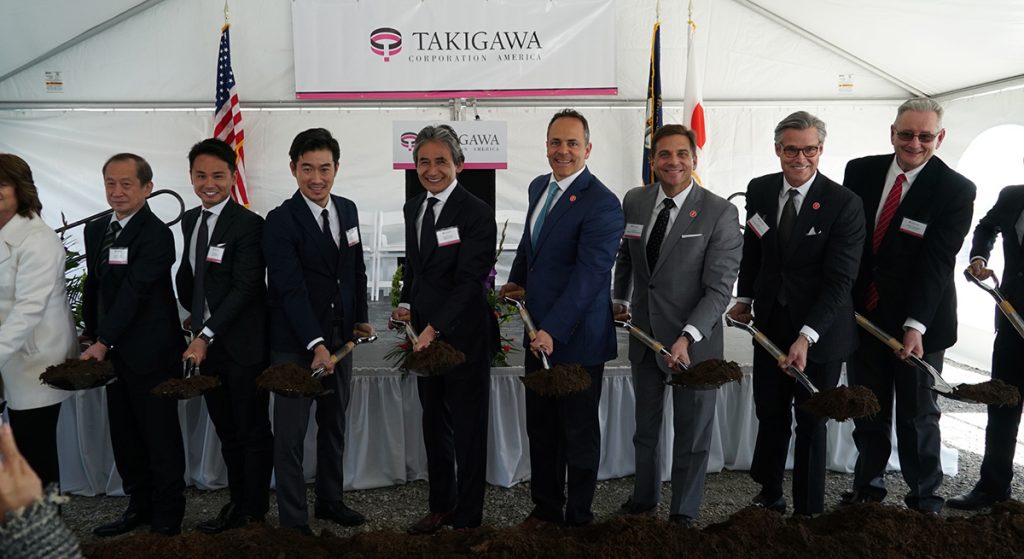 So did what the state and city had to offer: prime land to purchase in its industrial park, tax credits worth up to $2 million for the expected 180 new jobs, and a commitment to issue construction permits rapidly.

Takigawa, the governor and other officials broke ground in April, and the 13,700-square-meter facility is expected to be up and running in 12 months. The Japanese business owner calls it a “dream come true.”

The connection wouldn’t have happened without SelectUSA, Huston says. 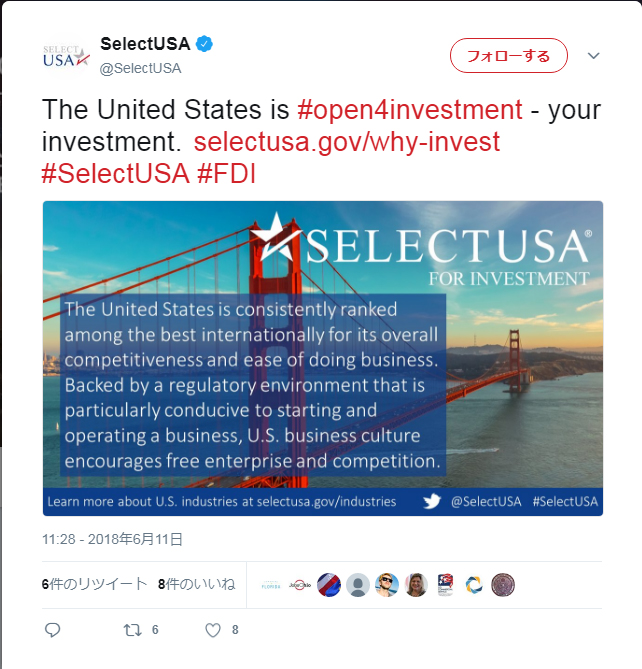 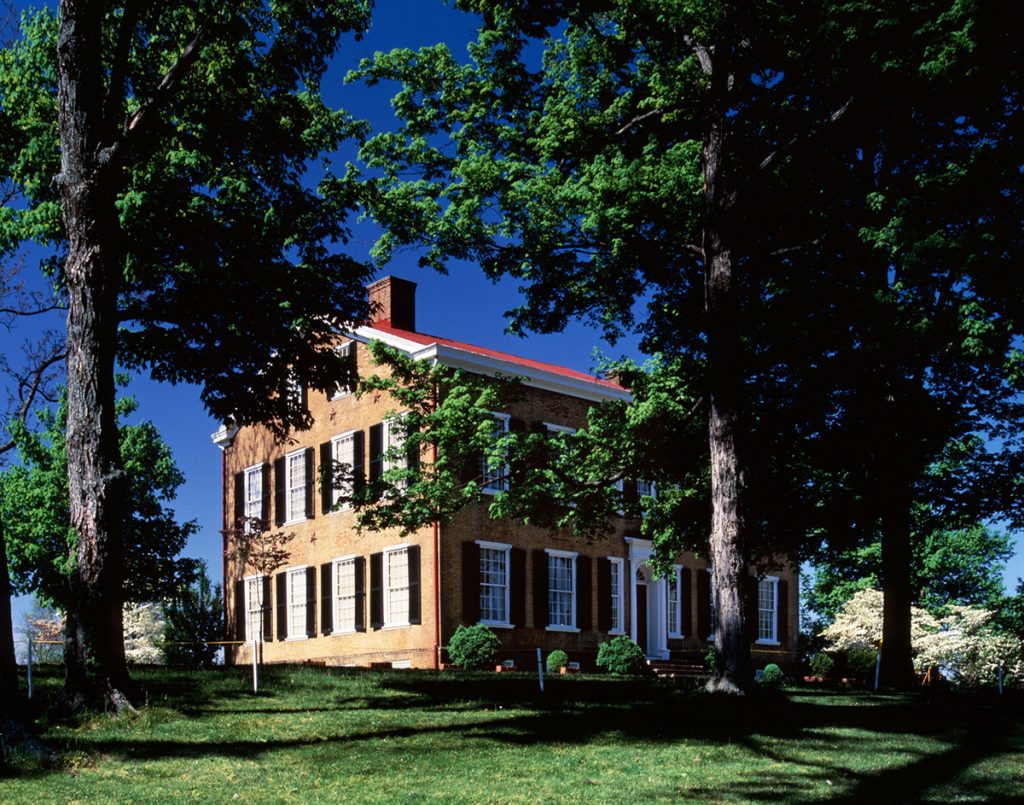 Federal Hill mansion in Bardstown, Kentucky, inspired Stephen Foster's song "My Old Kentucky Home" and symbolizes pride in a town with a strong attraction for firms from other countries. (© ClassicStock/Alamy)