Teaching English in Japan Shapes Lives, Including the Teachers’

As an American college student, Edward Hans didn’t realize that randomly selecting Japanese to fulfill a language requirement would lead to what he now says has been “the greatest experience of my life.”

His Japanese professor recommended Hans join the Japan Exchange and Teaching (JET) Program. From 2015–17, Hans taught English in the rural farming community of Nishiki, in the mountains of Kumamoto Prefecture, Japan. “We had one main road with some stores and the city hall,” he said. “If you wanted anything specific, you had to travel 20–25 minutes to the nearest city.”

JET participants may end up in any one of a variety of urban, suburban or rural environments. Each offers its own advantages. Hans liked being in the countryside because he was able to enjoy nature. “I spent more time camping and hiking than I ever did before,” he said. 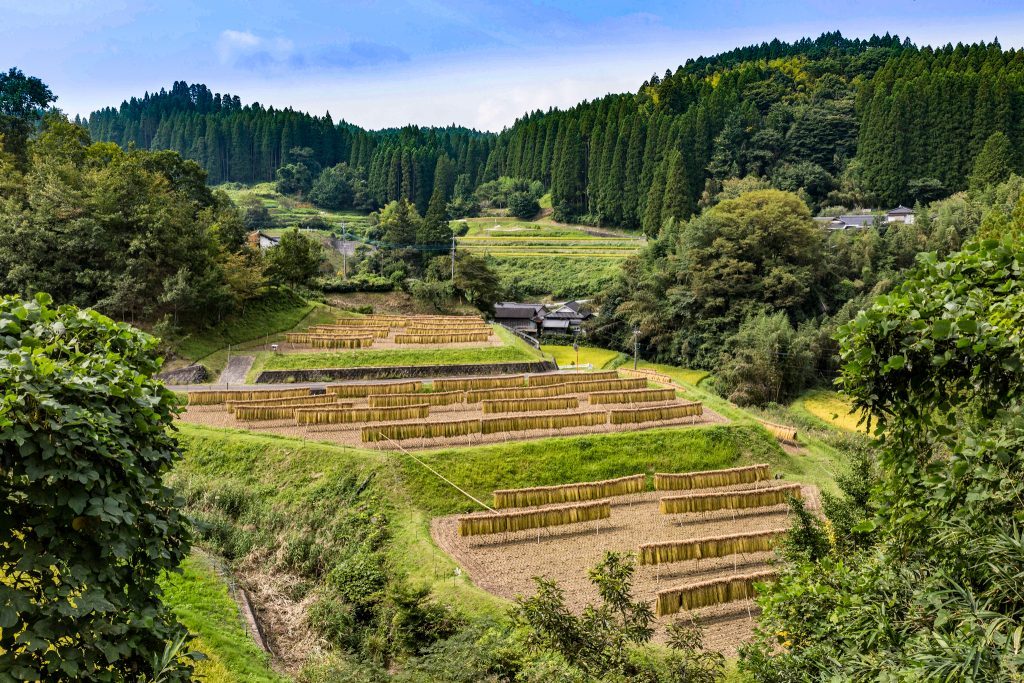 Hans taught in several different primary schools. And he himself learned a lot from the JET Program, which is the only teaching exchange program managed by the government of Japan.

“Respect for the teachers and a school is greater in Japan. Students clean the schools themselves, and the focus on reading as much as possible is prevalent,” said Hans, now 24.

Hans quickly found his new town expected more of him than just teaching, and in unexpected ways. He took part in community events ranging from English programs at the public library to playing on the local basketball team against other towns.

“At one point, my superiors at the city hall informed me that I would be running a marathon, one week before the race took place,” he said.

His town was a farming community, so fresh fruit and vegetables were a frequent treat, but Hans was also expected to adjust to eating traditional Japanese cuisine. 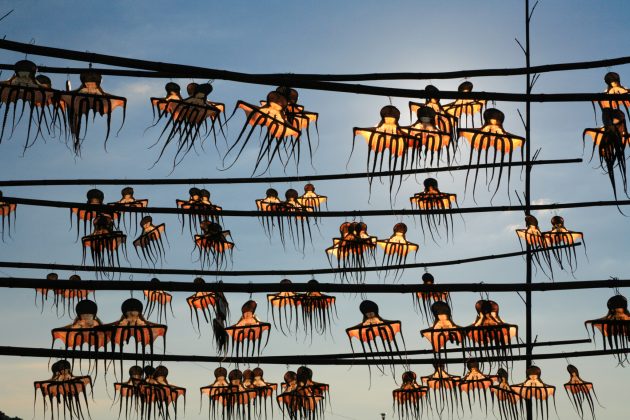 Founded in 1987, JET has brought more than 60,000 global participants (including nearly 32,000 Americans) to work in schools, boards of education, and government offices throughout Japan.

With more than 40 countries around the world participating, the program offers a unique cultural-exchange opportunity to meet people from all around the world who are living and working in Japan.