Tennessee - America at Its Best

With its majestic Great Smoky Mountains, legendary musical landmarks, and exceptional Southern hospitality, it’s easy to see why Tennessee picked “America at its Best” as its state slogan. “There’s so much to do there,” says U.S. Ambassador to Japan Bill Hagerty, whose hometown is Nashville. “If you enjoy the outdoor life, if you enjoy music, if you enjoy great food like Memphis ribs and Nashville hot chicken, then you should come to Tennessee!”

When it comes to music, Tennessee is most famous for blues, bluegrass, country, and rock ‘n’ roll.  Ambassador Hagerty recommends that tourists from Japan visit different parts of Tennessee to experience the wide variety of musical styles that were born and continue to thrive there. “I might start in Memphis, the home of Elvis Presley,” he says. “It’s got a great history of blues and rock ‘n’ roll. Nashville is well known as the heart of country music. The Grand Ole Opry was held at the historic Ryman Auditorium there. You could go to the east part of Tennessee where bluegrass music is strong. And the very root and soul of country music is in Bristol on the northeast side of our state.” 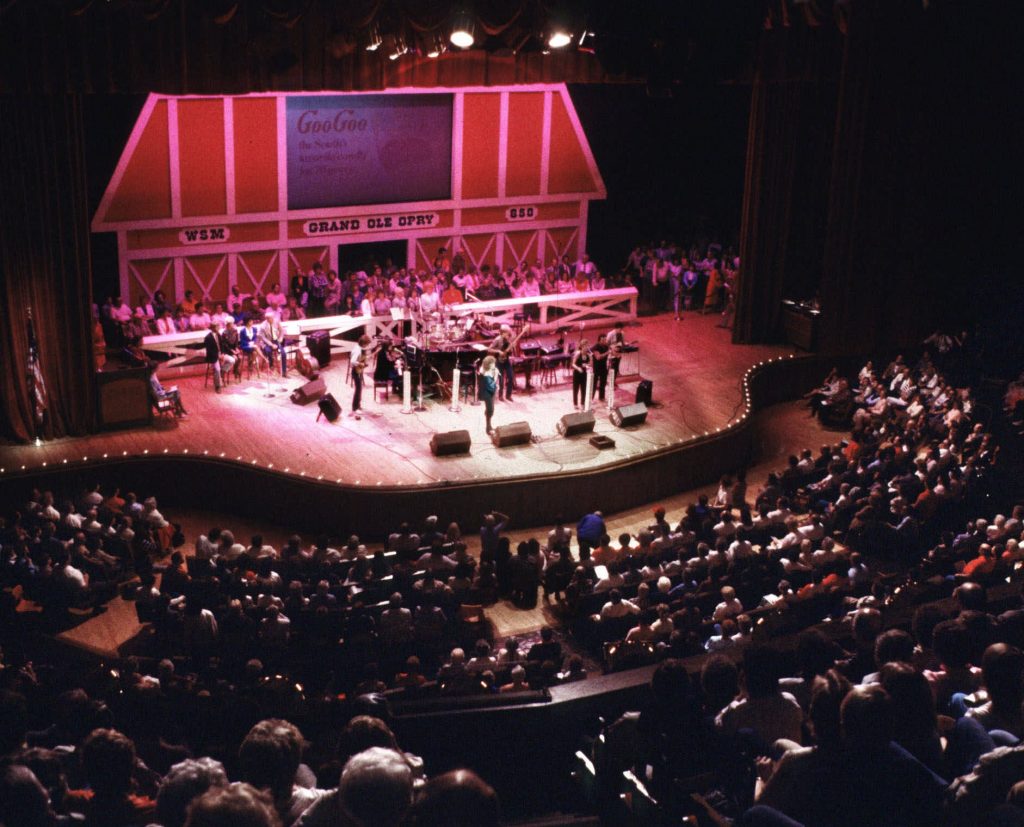 The Beale Street Entertainment District in the heart of downtown Memphis was declared the Home of the Blues by an act of Congress because of its rich history of legendary musicians such as Louis Armstrong and B.B. King performing there. You can experience the region’s deeply rooted culture of music by just walking down the street and listening to live music spilling out of nightclubs and restaurants.

The popular TV series “Nashville,” which has been broadcast across the United States and in numerous countries around the world, has also helped to spread the word about Tennessee’s vibrant music scene. When Ambassador Hagerty served as Tennessee Economic and Community Development Commissioner, he was instrumental in ensuring that the show would continue to be filmed in Nashville when it was up for renewal. “The show has really has elevated the perception of Nashville and my home state as the capital of music in the United States,” explains the Ambassador. “Music lovers are coming from all over the world to visit. I’m very proud of that.” 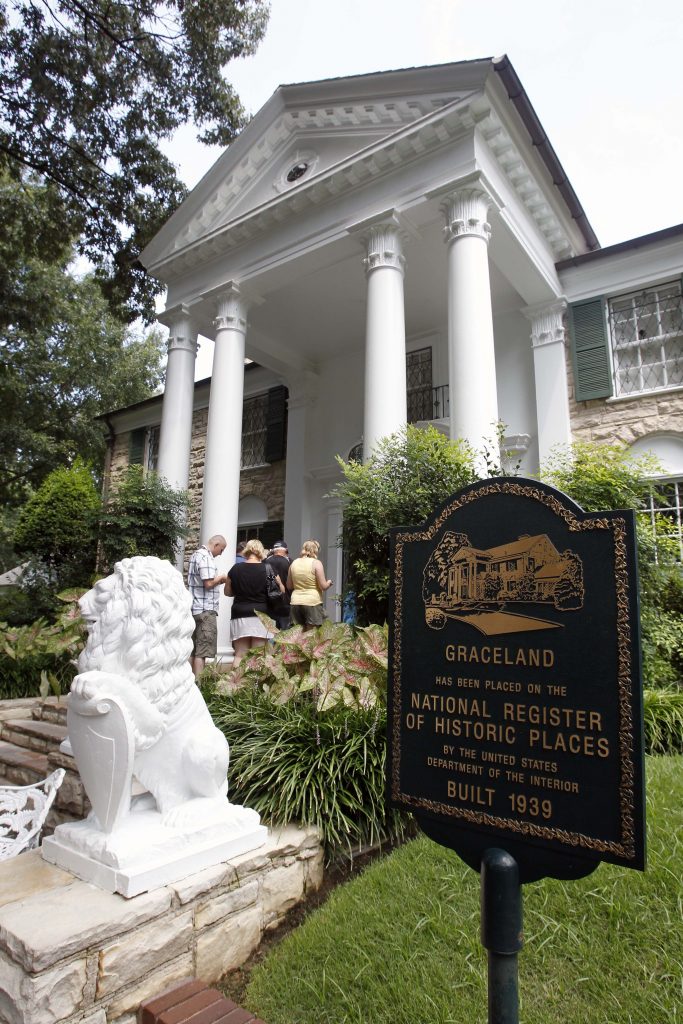 Tennessee is also home to the Great Smoky Mountains, the United States’ most visited national park.  The “Smokies” are named after the blue mist that often hovers over the mountain range. There you can discover Appalachian mountain culture, enjoy hiking trails and peaceful waterfalls, and even ski and snowboard in the winter. Other outdoor activities in Tennessee include whitewater rafting, zip-lining through the treetops, riverboat cruising on the Mississippi River, and fishing for trout and bass in the state’s many rivers and lakes. 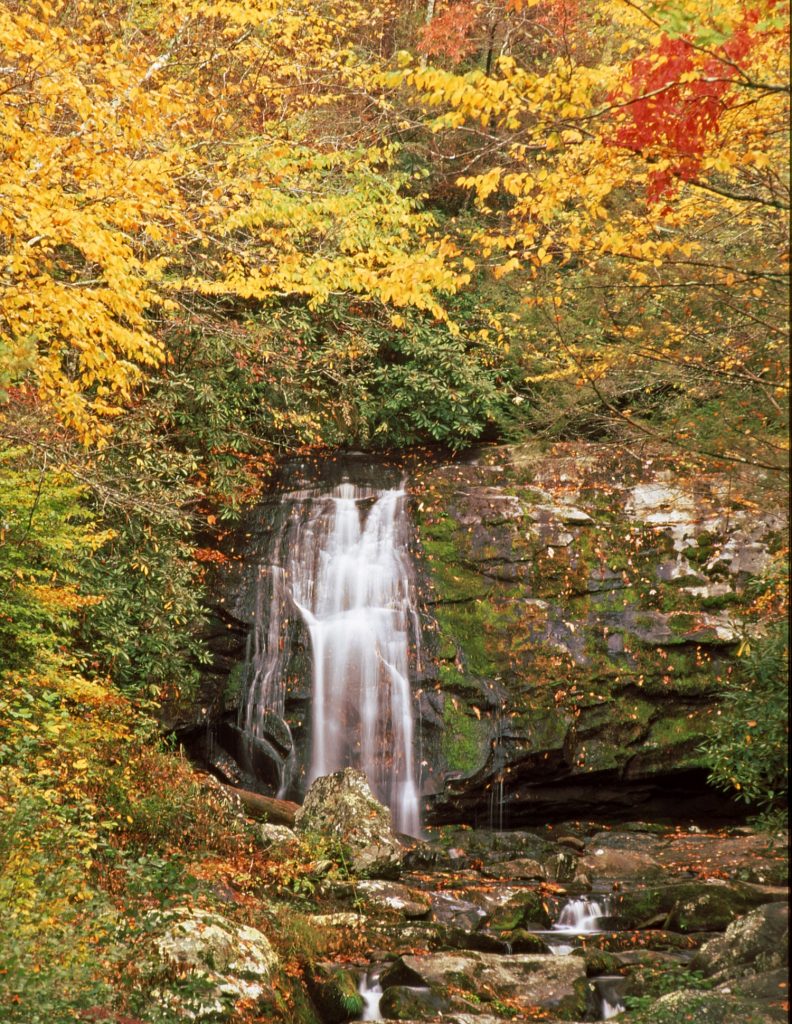 Exploring its history is another draw for many visitors to Tennessee. The entire state is designated as a Civil War National Heritage Area, and the numerous battle sites and landmarks there tell powerful stories of the war that tore the country apart over 150 years ago. You can also find the National Civil Rights Museum at the Lorraine Motel in Memphis, the location where Martin Luther King, Jr. was assassinated on April 4, 1968. The museum chronicles key episodes in the American civil rights movement and examines today’s global civil and human rights issues. 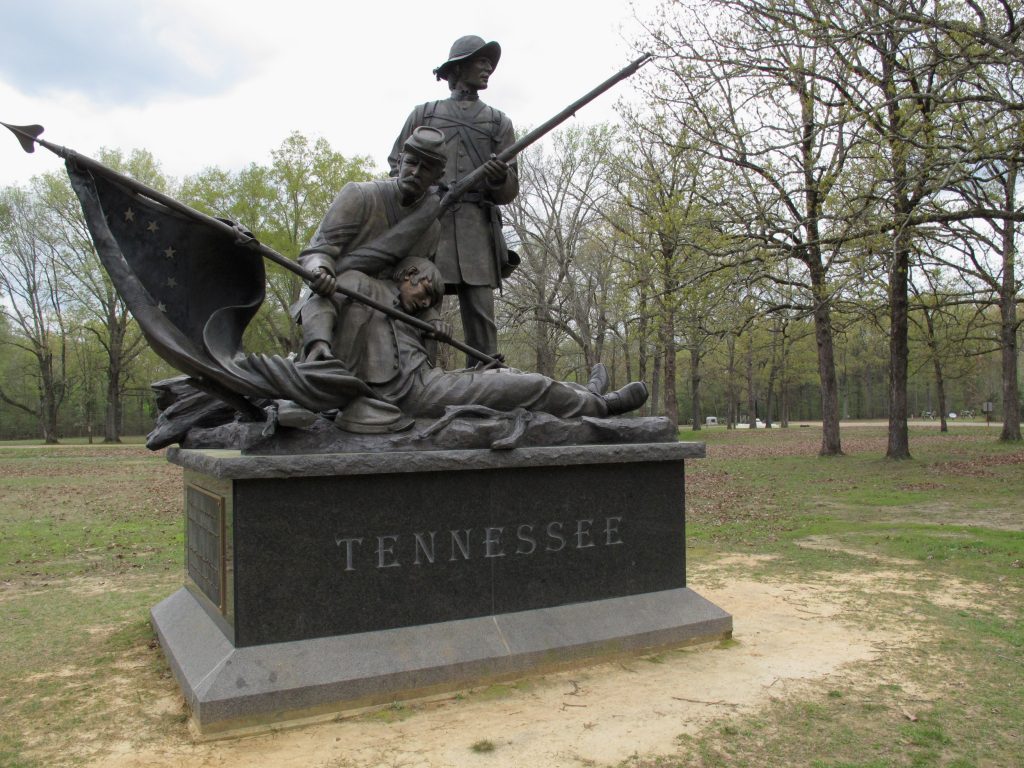 Down home cooking and hospitality

Traditional Southern cooking is another great attraction of Tennessee. Barbecue is serious business there – whole hogs are smoked in pits for as long as 20 hours and the shredded meat is served with a vinegar-based sauce. Barbecued ribs are either doused in a sweet red sauce or seasoned with a blend of dry herbs and spices. Nashville is known for its hot chicken, a type of fried chicken coated in a cayenne pepper sauce and served on slices of white bread with pickles. Cornbread, buttermilk biscuits, fried catfish, and banana pudding are some other local favorites you won’t want to miss.

Like Japan, Tennessee has a long history of whiskey production. At the Jack Daniel’s Distillery in Lynchburg, you can sample limited edition products and learn about a whiskey-making tradition that began some 150 years ago based on a family recipe. The Tennessee Whiskey Trail also features about 30 distilleries ranging from small, boutique-style operations to well-known distilleries that have been making legendary whiskey for generations. Cold beers are on tap at dozens of craft breweries in Knoxville, Memphis, and Nashville, and a refreshing glass of Southern-style sweet tea is a delicious option if you prefer something less potent.

Sports fans will have plenty to keep them occupied when they visit Tennessee. Motorsports, football, ice hockey, and basketball are some of the most popular sporting events there. Visitors can get a sense of Tennesseeans’ pride in their home teams when they see them cheering enthusiastically. Ambassador Hagerty is very excited that Nashville will soon have its own professional soccer team as well. “It will add another cultural element to our city that will make it rich and interesting particularly to the millennial population who love soccer so much,” he says. 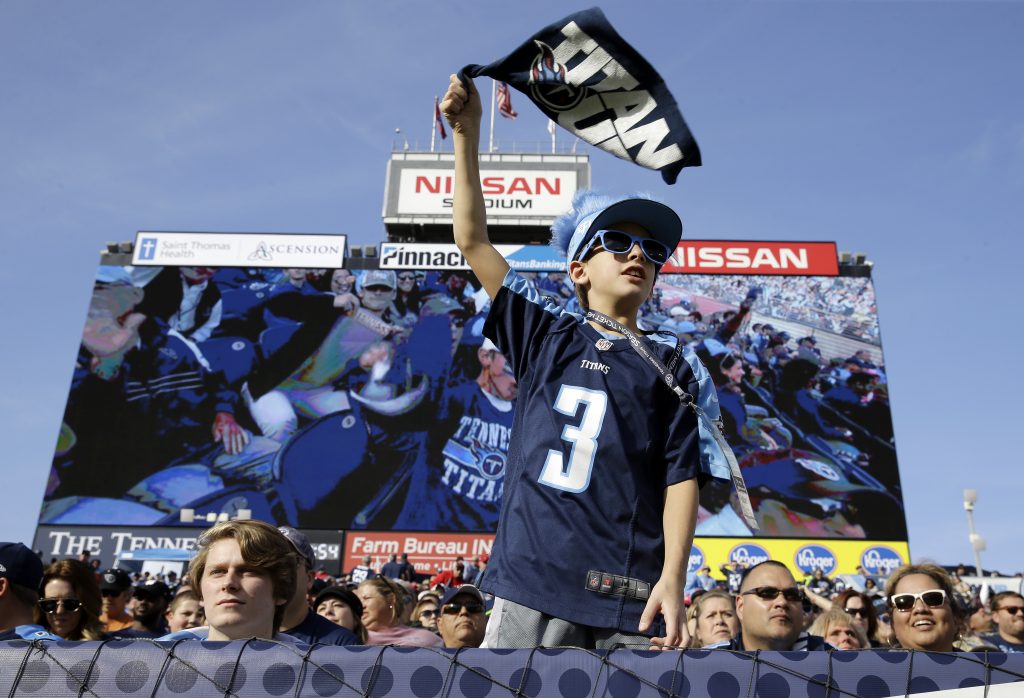 A Tennessee Titans fan cheers in the first half of an NFL football game between the Titans and the Houston Texans in Nashville, Tennessee. (AP Photo/James Kenney)

There is truly something for everyone in Tennessee, and Japanese visitors hold a special place in the hearts of the locals thanks to the enduring presence of Japanese corporations there. “Tennessee has very strong bonds with Japan that date back probably 40 years or more,” says Ambassador Hagerty. “Today there are 180 Japanese companies that are situated in my home state of Tennessee. They employ more than 40,000 workers. I feel a great bond with the companies and the leadership of those companies, and I think they feel that bond with Tennessee.”