The Library of Congress’ digital collections are stocked with billions of items.

By preserving digitized information on a variety of subjects, the library is protecting important glimpses of history. The materials include papers from 23 American presidents (including Thomas Jefferson’s rough draft of the Declaration of Independence), man-on-the-street interviews after the 1941 attack on Pearl Harbor, dialect recordings of North American English and baseball cards from 1887 to 1914. 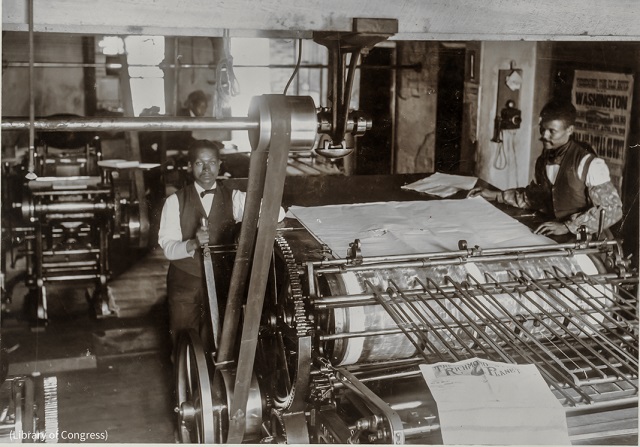 Workers print out the Black-owned Richmond Planet newspaper from the Virginia-based paper’s printing press room. This photo was taken around 1899. (Library of Congress) 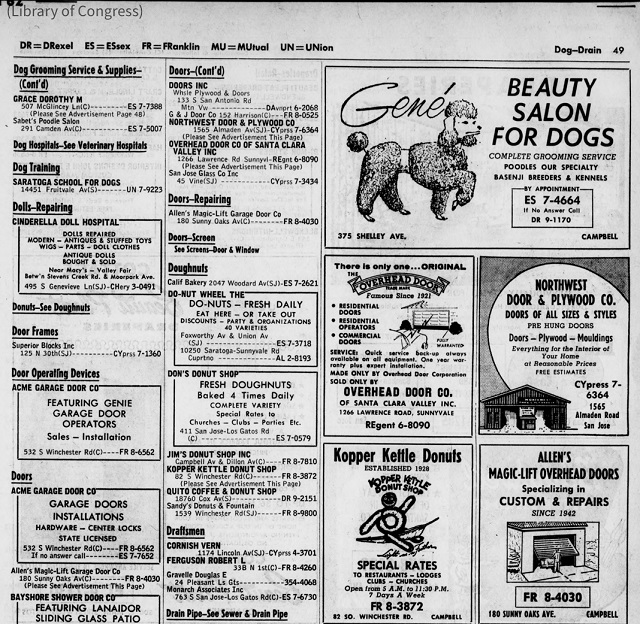 Advertisements from the Campbell, California, phone book in February 1962. (Library of Congress)

Some date back 80 years and help people understand local histories. “Different cities, different organizations made phone books available in different ways at different points in time,” Owens said. The collection shows, for instance, how a city like Los Angeles might have been broken up into smaller neighborhoods based on what telephone books were published over time.

The free digital collection is available online to people all over the world.