As the U.S. Supreme Court ruled on June 15, 2020, that gay and transgender employees are protected by federal anti-discrimination laws, it is fitting to highlight the contributions such workers make to corporate America. Whether on the retail floor, in the travel industry or at the forefront of high-tech innovation, these American LGBTI (lesbian, gay, bisexual, transgender and intersex) employees are leaders: 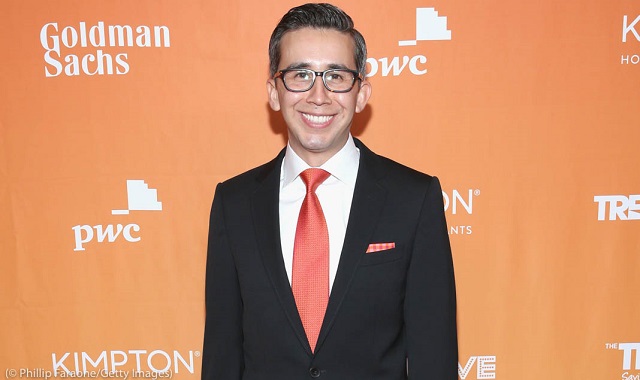 Thomas Sanchez, founder of the digital marketing agency Social Driver, says his passion for entrepreneurship began during his childhood on a farm in Missouri. Today, in addition to leading one of the fastest-growing digital agencies in the country, he is an adviser to the Washington mayor’s office and a board member for The Trevor Project, which provides crisis intervention and suicide prevention to young LGBTI people. “At Social Driver, we showcase that LGBT+ inclusion is not a burden but a benefit,” Sanchez said. “Inclusion is good for business.”

He advises fellow entrepreneurs to create an environment where employees feel safe expressing themselves. That environment “has helped to attract talented and passionate people to our company,” he said. 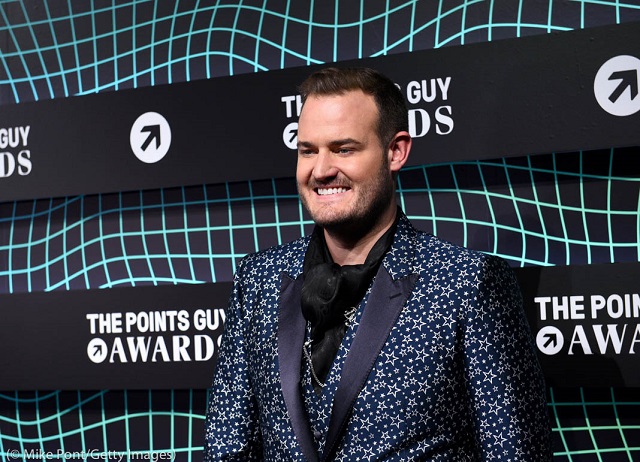 Ten years ago, Brian Kelly started a blog to help people book their vacations using points and miles, transforming a love of travel into a career. Today, he heads The Points Guy, a travel platform that employs more than 100 workers and is a leading source of information on loyalty programs, credit cards and travel.

No matter the company’s size, giving back has always been in its DNA, Kelly says, which is why he also supports PeaceJam, which connects Nobel Peace Prize laureates with young activists, and Rainbow Railroad, which provides emergency travel support to LGBTI people facing state-sponsored violence. 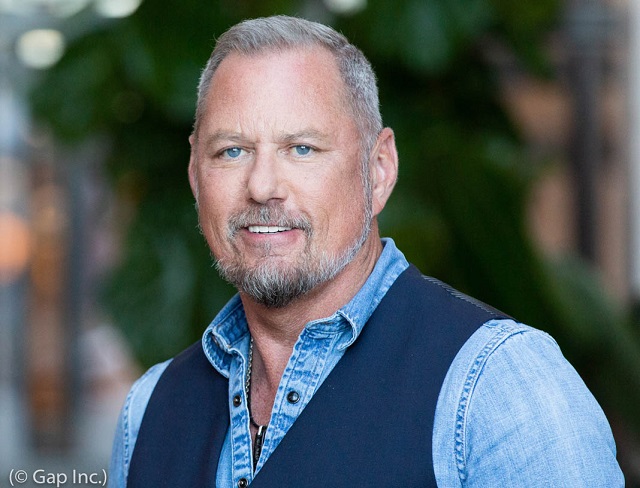 Roy Hunt got in the door early at Disney Stores — he was the 22nd employee hired — and worked hard as the business opened more than 600 stores worldwide. Later, he joined the U.S. apparel retailer Gap Inc., where he is now a senior vice president and the sponsor of the company’s LGBTI employee resource group. He builds partnerships around the world, leading all of the company’s brands and channels. Hunt says he builds bridges among people through his commitment to the company’s customers and his colleagues. 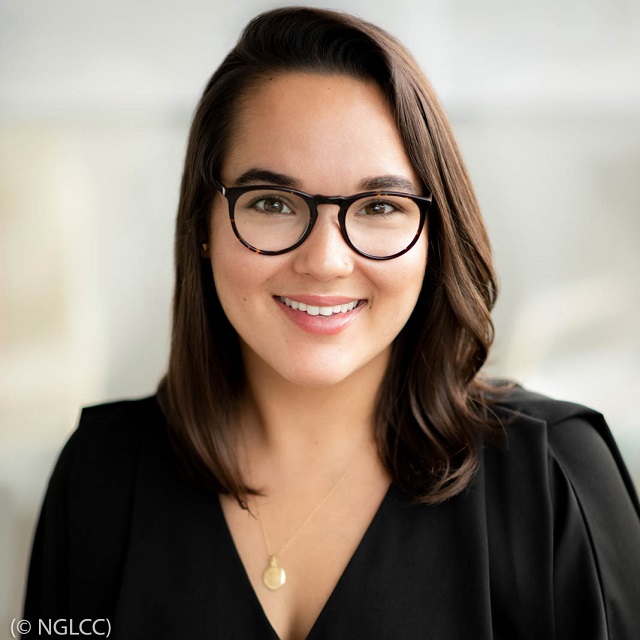 After graduating from Rollins College in 2015, Sabrina Kent joined the National LGBT Chamber of Commerce, where she quickly rose to the position of senior vice president. She advocates for LGBTI-owned businesses, both in the U.S. and abroad. “I never thought LGBTQ+ advocacy would become such a significant part of my career path,” Kent says.

Kent advises young professionals, in and outside the LGBTI community, to realize the importance of self-care. “Feed your soul, nourish your mind, pursue your passions, and this will help you keep your head above water in what can some days feel like a dark world.” 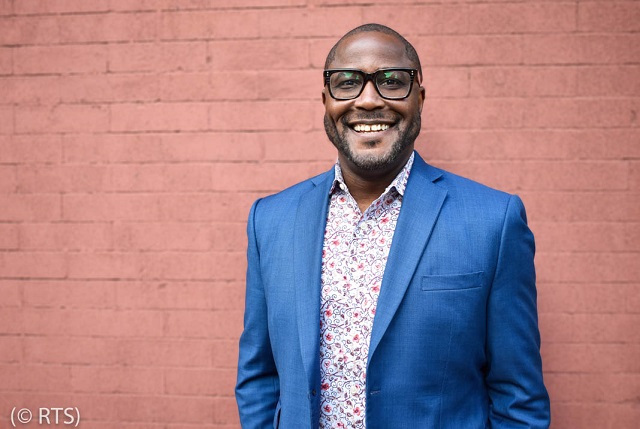 Allyn L. Shaw has dedicated his career to breaking down barriers. He was among the group of black executives who launched the Black Executive Leadership Council, a member organization for the development of black business leaders globally.

Shaw has led teams ranging from engineering to architecture and worked in industries including banking, technology and telecommunications. Today, he is the president and chief technology officer of Recycle Track Systems, a New York–based company focused on helping businesses and communities manage waste more responsibly. 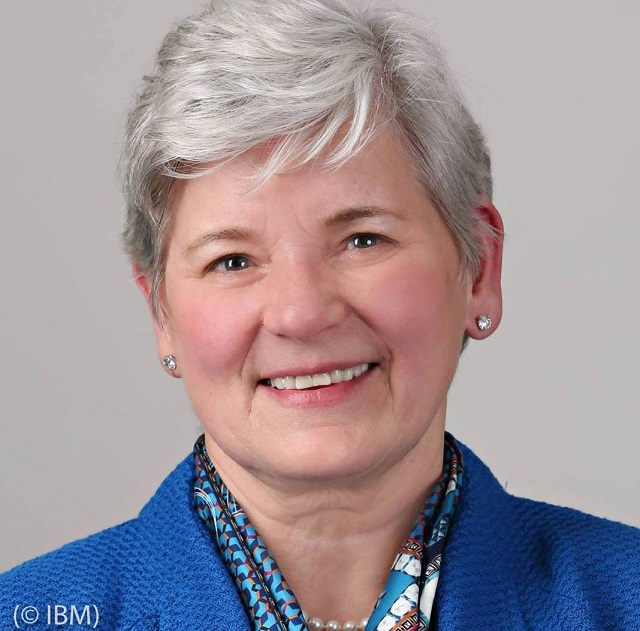 Claudia Brind-Woody is a managing director for IBM, a high-technology company. Her background as a lawyer, executive and author lends her expertise as a speaker on LGBTI diversity in the workplace. Although an American, Brind-Woody lives in the United Kingdom and serves on the advisory board of Workplace Pride, an international organization dedicated to improving the lives of LGBTI people in workplaces worldwide. 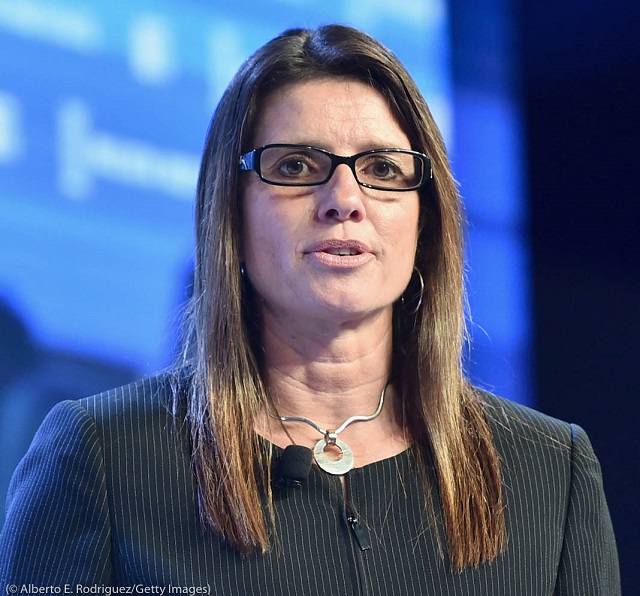 A seasoned hospitality professional, Susan Santiago is a senior vice president for the hotel chain Hyatt Corporation, where she serves on the company’s Global Inclusion and Diversity Council.

Santiago is frequently named one of America’s most accomplished and influential Latina professionals and has received recognition from national magazines and organizations. Most recently, the Association of Latino Professionals for America named her one of the 50 Most Powerful Latinas in Business. 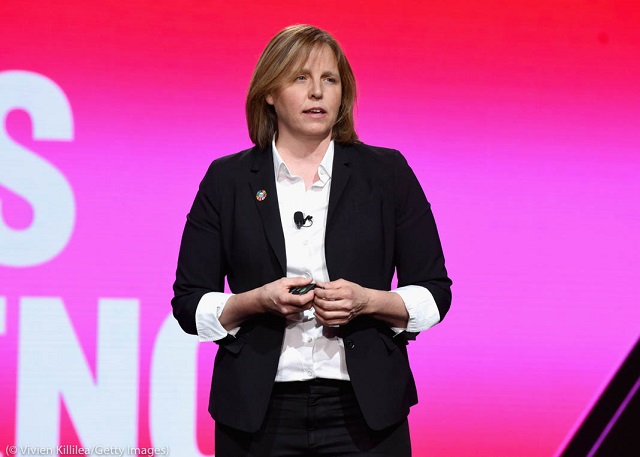 Megan Smith has worked with startups, technology giants and the U.S. government on everything from artificial intelligence to economic growth. Early in her career, Smith became the chief operating officer of PlanetOut Corporation, a leading online LGBTI community. She went on to become vice president of Google and later joined the federal government as the chief technology officer advising President Obama. She is an advocate for broadened participation in STEM (science, technology, engineering and mathematics) fields.

Smith is an entrepreneur herself. Today, she leads Shift7, a platform she founded aimed at connecting diverse, nontraditional technology talent with companies and organizations around the world.