At the 16th annual International Women of Courage Awards, held virtually March 14, the U.S. State Department honored 12 women who have demonstrated extraordinary courage, strength and leadership in improving the lives of others and their communities.

Since 2007, the State Department has named over 170 women from more than 80 countries International Women of Courage. The 2022 awardees are: 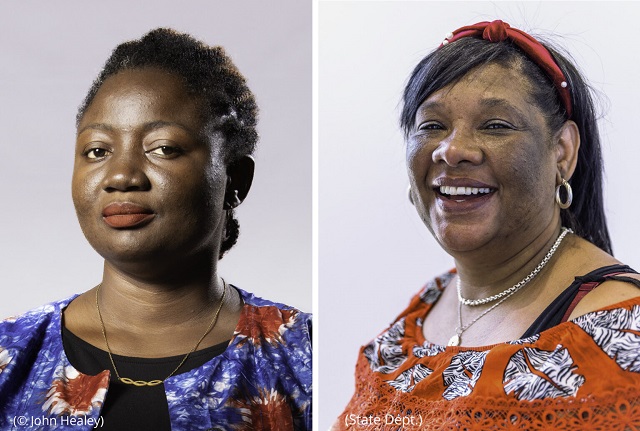 Facia Boyenoh Harris, a lifelong advocate for women’s rights in Liberia, protects school-age girls from sexual harassment and increases their educational opportunities. She co-founded the Paramount Young Women Initiative and coordinates with other groups addressing issues ranging from political participation and sanitation to sexual violence.

Roegchanda Pascoe, of South Africa, advocates for peace, justice and economic inclusion of historically marginalized communities in Cape Town. She continues working for safer communities — especially for women and children — despite threats and attempts on her life.

Ei Thinzar Maung, of Burma, emerged as a symbol of peaceful resistance following the Burmese military’s coup February 1, 2021. A longtime defender of human rights and inclusive government, Thinzar Maung was imprisoned in 2015 after opposing a law banning student unions and instruction in minority languages.

Phạm Đoan Trang, an author, journalist and blogger in Vietnam, advocates for improvements in the rule of law, political inclusion and human rights. In December 2021, she was sentenced to nine years in prison on a charge of “disseminating anti-state propaganda” for peacefully expressing her opinions. 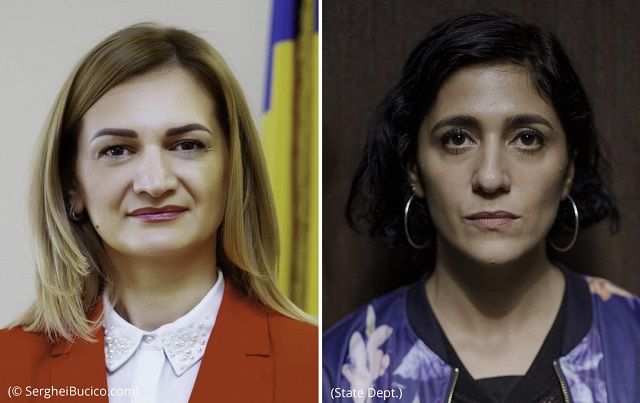 Carmen Gheorghe is president of E-Romnja, which defends the rights of women and minority groups in Romania. She trains other public interest groups on LGBTQI+, gender and Roma issues, and has worked for the National Agency for Roma, developing government policies supporting Roma communities.

Taif Sami Mohammed, Iraq’s deputy finance minister since 2019, has fought corruption for 36 years through her work at the Ministry of Finance. A leader against budget corruption, she has earned a reputation as Iraq’s “Iron Woman.” 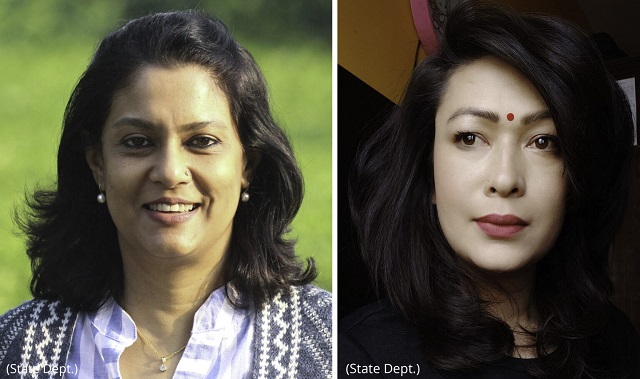 Rizwana Hasan has won court cases against pollution, deforestation and illegal development in Bangladesh. As an environmental justice lawyer, Hasan defends marginalized communities and was named one of the world’s 40 environmental heroes by Time magazine in 2009.

Bhumika Shrestha, of Nepal, advocates for gender minority rights in Nepal. Her work helped prompt Nepal’s Supreme Court to allow people to identify as a third gender on citizenship documents. During the COVID-19 pandemic, Shrestha advocated for government policies supporting the LGBTQI+ community. 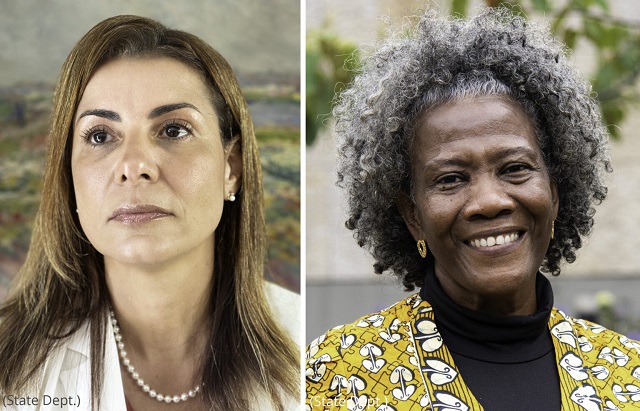